Leaked letter to Reuters says the world body was in final stages of securing medical facility for treating the cases. 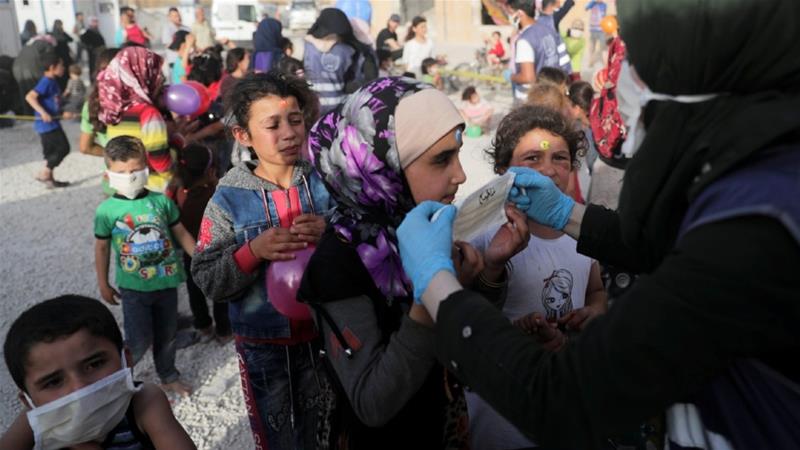 More than 200 United Nations staff members have been infected by COVID-19 in Syria as the global body steps up plans to combat the spread of the pandemic in the war-torn country, medical workers and UN officials said.

UN Resident Coordinator and Humanitarian Coordinator in Syria Imran Riza last week told UN heads of agencies in a letter that the UN was in the final stages of securing a medical facility to treat the cases.

“More than two hundred cases have been reported among UN staff members, some of whom have been hospitalised and three who were medically evacuated,” the letter said.

Reuters news agency on Monday said the letter was leaked to it by an infected local UN staff member.

Humanitarian workers and medics said the real number of cases is considerably higher, including the hundreds of staff employed by NGO partners working for nearly a dozen UN agencies that oversee the country’s humanitarian relief operations.