(Reuters) – The Utah-based Church of Jesus Christ of Latter-day Saints, also known as the Mormon church, plans to open its first temple in mainland China at a time when Beijing has been clamping down steadily on religious freedoms. 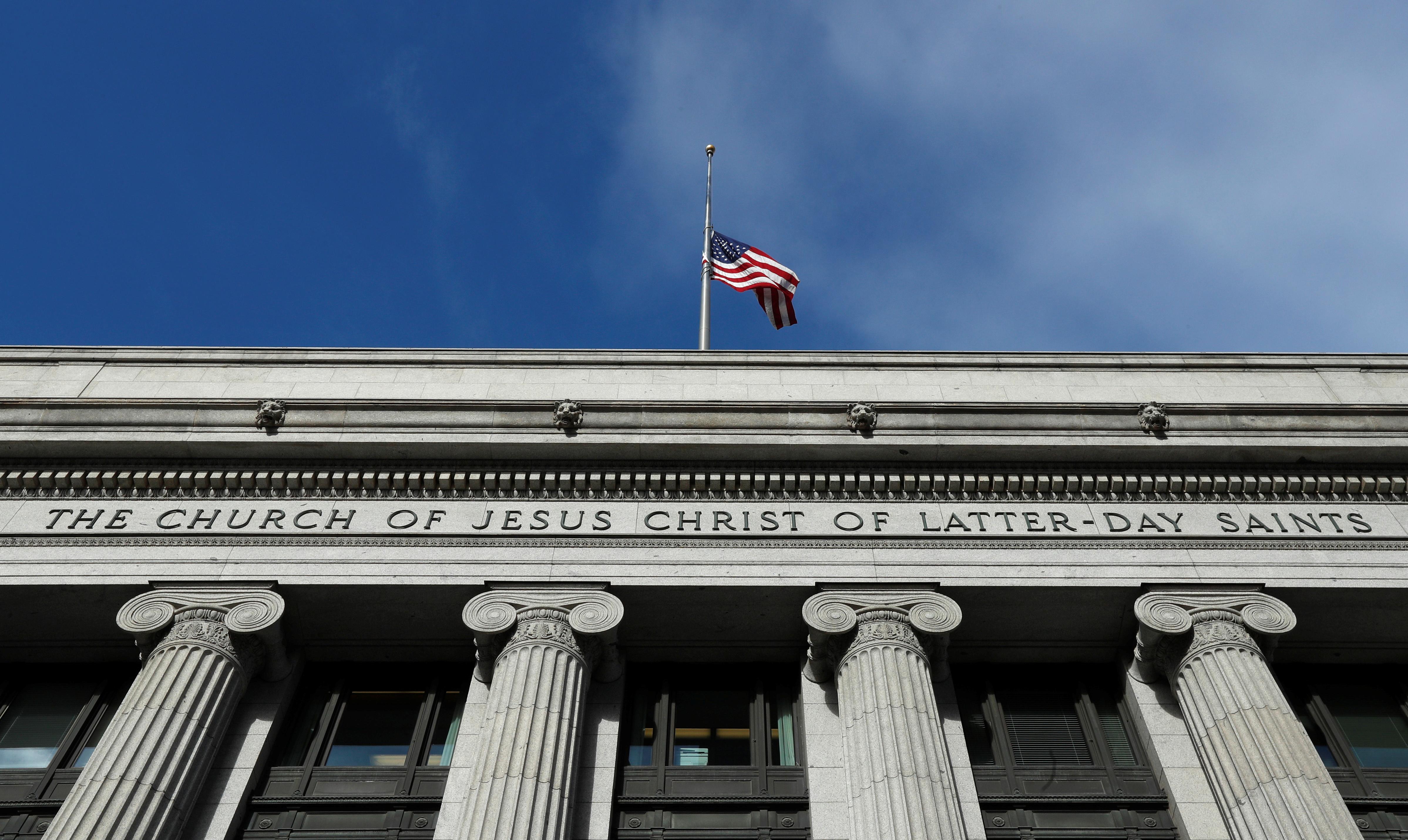 The temple in the eastern Chinese city of Shanghai will help fill a gap left by renovation work since last July at the church’s temple in Hong Kong, Russell M. Nelson, president of the church, announced on Sunday.

He also said seven other temples would open, including one in Dubai, its first in the Middle East.

“In Shanghai, a modest, multipurpose meeting place will provide a way for Chinese members to continue to participate in ordinances of the temple,” Nelson said.

“Because we respect the laws and regulations of the People’s Republic of China, the Church does not send proselytizing missionaries there; nor will we do so now,” he said.

A former cardiac surgeon, Nelson has spent time in China, studied Mandarin and was granted an honorary professorship by China’s Shandong University School of Medicine.

In January, the church sent two planeloads of protective medical equipment to the Children’s Medical Center in Shanghai to help manage the coronavirus outbreak.

No official figure is available for the number of Mormons in China.

China’s constitution guarantees religious freedom but under President Xi, Jinping Beijing has tightened restrictions on religions seen as a challenge to the authority of the ruling Communist Party.

The government has cracked down on underground churches, both Protestant and Catholic, and has rolled out legislation to increase oversight of religious education and practices.

Chinese law requires that places of worship register and submit to government oversight, but some have declined to register and are known as “house” or “underground” churches.

“In an initial phase of facility use, entry will be by appointment only. The Shanghai Temple will not be a temple for tourists from other countries,” he said.

In 2018, the Vatican and China signed an agreement on the appointment of Roman Catholic bishops, a breakthrough on an issue that for decades fuelled tensions between the Holy See and Beijing and thwarted efforts toward diplomatic relations.