MOSCOW (Reuters) – Authorities in Moscow on Monday blamed hackers for bringing down a new website meant to issue travel permits to the city’s residents to use during the coronavirus lockdown after cases of the new virus rose by a record daily amount. 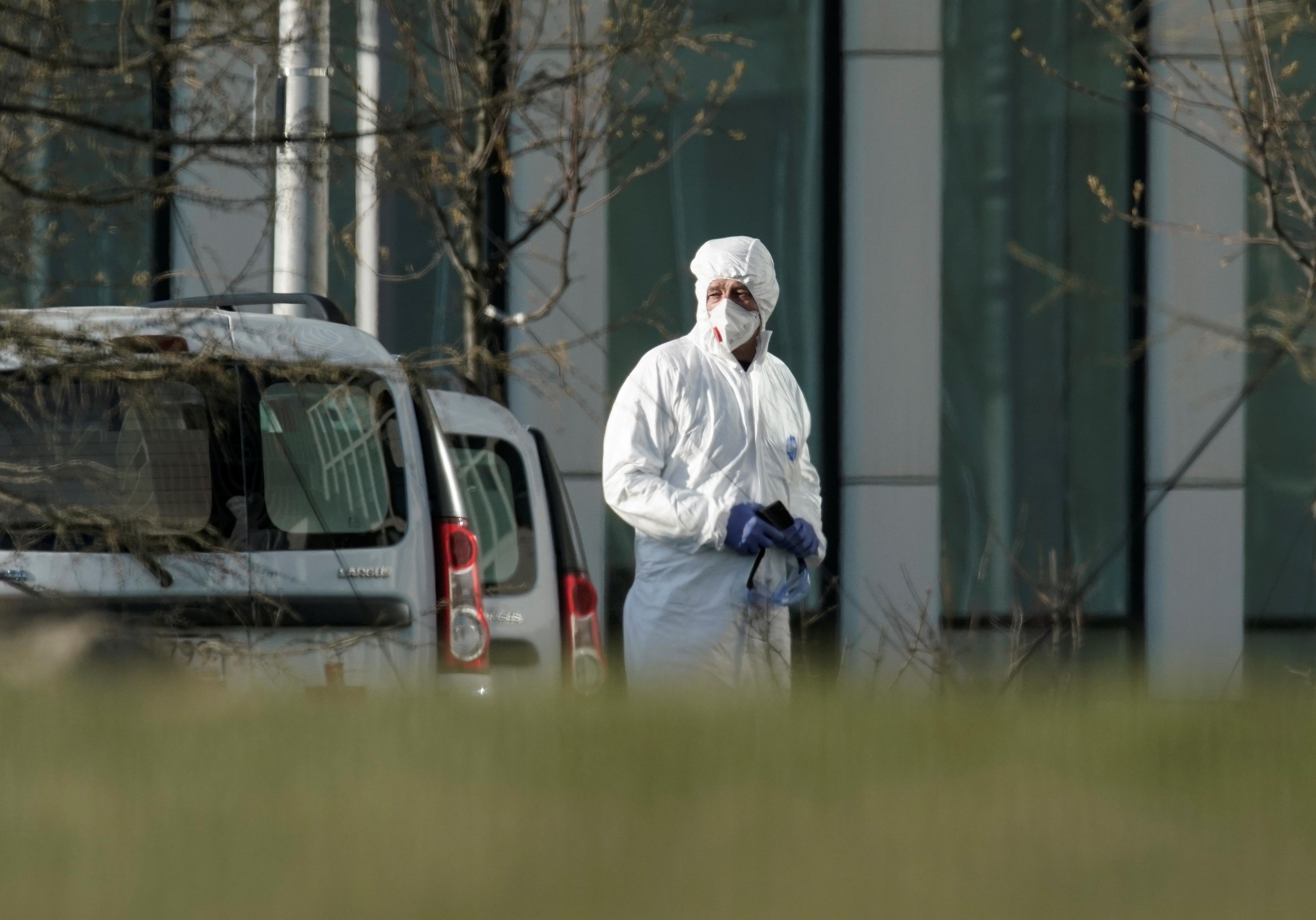 Moscow, the worst-hit area, and several other regions have imposed a lockdown to try to stop the spread of the virus, ordering residents to stay at home except to buy food, seek urgent medical treatment, take out the rubbish, or got to work if absolutely necessary.

Moscow on Monday launched a new website ahead of a permit system they want to start working on Wednesday. It would tighten monitoring of the lockdown by obliging people to apply for digital passes if they plan to make any journeys by public or private transport.

But the site was only intermittently available on Monday morning, a failure authorities blamed on malicious hacking attacks.

Eduard Lysenko, a Moscow city official, told the Ekho Moskvy radio station that the new website and the Moscow government’s website had been hit by more hacking attacks overnight than during the last six months combined.

Moscow’s crisis response centre said authorities had nonetheless managed to issue almost 700,000 permits for people to use private or public transport to get to work.

The Kremlin warned on Saturday of a huge influx of coronavirus patients being hospitalised in the Russian capital and long tailbacks of ambulances were visible.

In the early stages of the outbreak, Russia recorded far fewer cases of the virus than many western European countries after closing most of its land border with China in January.

But the number of cases began rising sharply this month.

China’s northeastern border with Russia has since become a problem for Chinese authorities in the fight against a resurgence of the coronavirus epidemic as Chinese nationals, some of them infected, use it to return home.