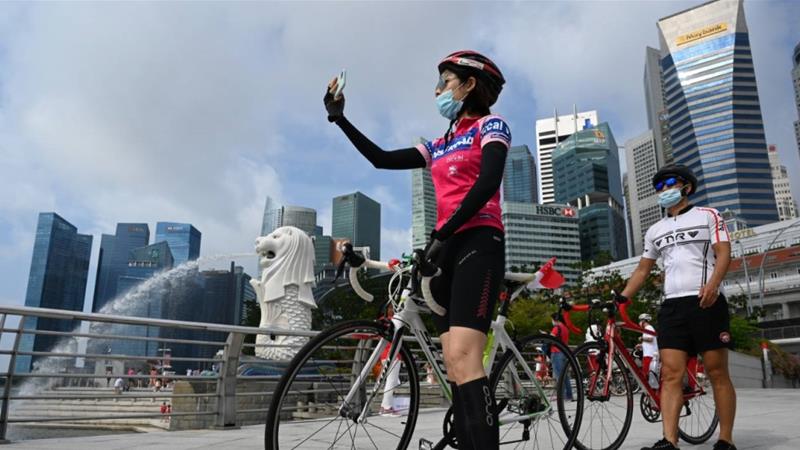 An increasingly common mutation of the novel coronavirus found in Europe, North America and parts of Asia may be more infectious but appears to be less deadly, according to a prominent infectious disease specialist.

Paul Tambyah, senior consultant at the National University of Singapore and president-elect of the International Society of Infectious Diseases, said evidence suggests the proliferation of the D614G mutation in some parts of the world has coincided with a drop in death rates, suggesting it is less lethal.

“Maybe that’s a good thing to have a virus that is more infectious but less deadly,” Tambyah was quoting by a Reuters report published on Tuesday.

Tambyah said most viruses tend to become less virulent as they mutate.

“It is in the virus’ interest to infect more people but not to kill them because a virus depends on the host for food and for shelter,” he said.

Scientists discovered the mutation as early as February, and it has circulated in Europe and the Americas with no evidence that it has led to more severe disease, the World Health Organization (WHO) said.

On Sunday, Malaysia’s director-general of health, Noor Hisham Abdullah, urged greater public vigilance after authorities detected what they believe was the D614G mutation of the coronavirus in two recent clusters.

Sebastian Maurer-Stroh of Singapore’s Agency for Science, Technology and Research said the variant had also been found in the city-state, but containment measures had prevented large-scale spread.

Malaysia’s Noor Hisham said the D614G strain detected there was 10 times more infectious and that vaccines currently in development might not be effective against it.

But Tambyah and Maurer-Stroh said such mutations were unlikely to change the virus enough to make potential vaccines less effective.

“(The) variants are almost identical and did not change areas that our immune system typically recognise, so there shouldn’t be any difference for vaccines being developed,” Maurer-Stroh said.

The Philippines also detected the strain among random coronavirus samples in Metro Manila, according to news reports.

The mutation “is said to have a higher possibility of transmission or infectiousness, but we still don’t have enough solid evidence to say that that will happen,” Philippines Health Undersecretary Maria Rosario Vergeire, said on Monday.