(Reuters) – Myanmar state media on Wednesday announced Nov. 8 as the date for a parliamentary election set to serve as a test of the country’s first democratic government in half a century. 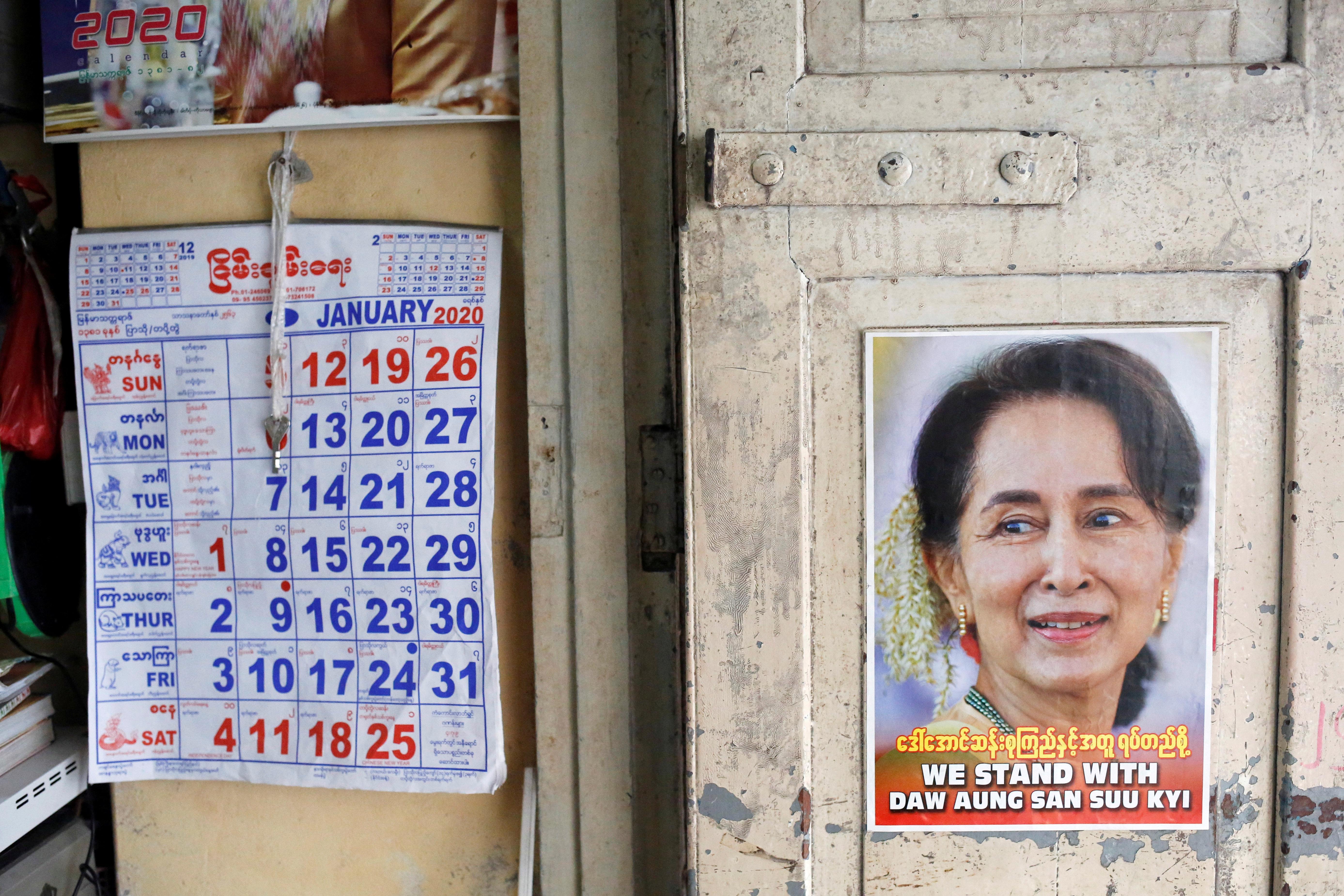 A statement attributed to union election commission chairman Hla Thein and read out during an evening broadcast by Myanmar Radio and Television said a “multi-party general election for the parliament” would be held on that day.

The polls are seen by analysts as an important test of Myanmar’s transition away from direct military rule.

But her administration has come under pressure internationally over a military crackdown that drove hundreds of thousands of Rohingya Muslims into Bangladesh in 2017.

At home, while Suu Kyi remains overwhelmingly popular, her government has struggled to match sky-high expectations and has had to rebut criticism over escalating fighting with ethnic armed groups and slower-than-expected economic growth.

The army continues to wield enormous power under the constitution, which guarantees it control over key ministries, and 25 per cent of seats in parliament.

Monywa Aung Shin, a senior member of the ruling National League for Democracy (NLD) party and editor of its journal, told Reuters by phone the party would compete in all constituencies across Myanmar and was developing its list of candidates.

A spokesman for the major opposition, the military-backed Union Solidarity and Development Party, could not be reached for comment by Reuters.

While the NLD is expected to do better than others in the election, analysts say its large majority could be dented.

“There is greater disaffection with the NLD today, especially among minority ethnic communities,” said Richard Horsey, a Myanmar-based political analyst with the International Crisis Group.

“But Aung San Suu Kyi remains extremely popular with her base – the Bamar majority in the centre of the country – and it is difficult to see any outcome other than another NLD landslide.”