SYDNEY/WELLINGTON (Reuters) – New Zealand and Australia are discussing the potential creation of a “travel bubble” between the two countries, sources said on Monday, even as Australia reported its highest number of coronavirus cases in two weeks. 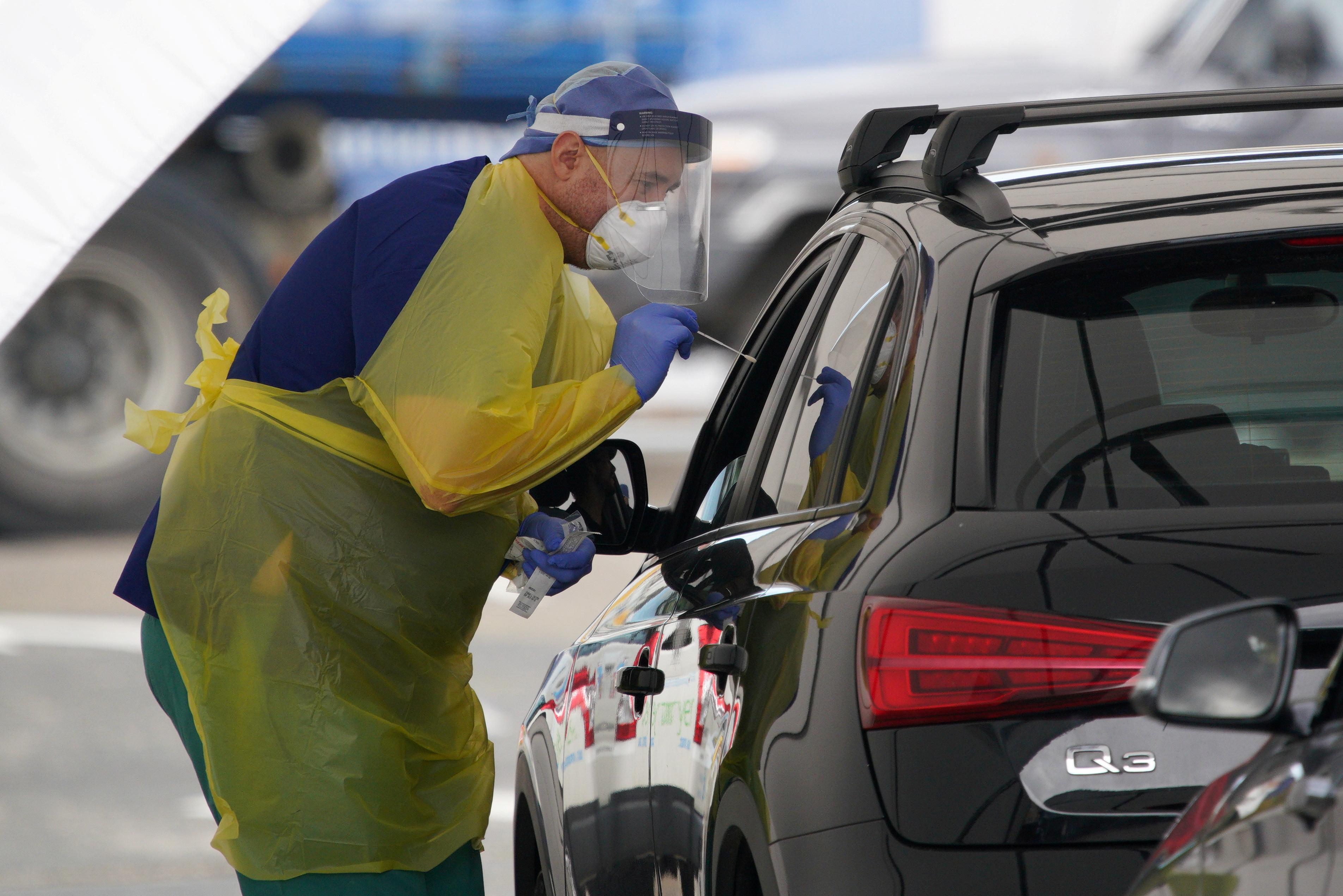 New Zealand Prime Minister Jacinda Ardern will take part in a meeting of Australia’s emergency coronavirus cabinet on Tuesday, the Australian government said, stoking speculation that two-way travel could be permitted in the near future.

“The idea of a bubble with Australia was floated two weeks ago, and this is an example of the sort of action that could happen within it, while always ensuring the protection of public health,” New Zealand Foreign Minister Winston Peters said in a statement.

“Officials in both countries are considering all aspects of the trans-Tasman concept, and planning how this could happen more broadly,” Peters added.

The prospect of two-way travel was first proposed by Peters, though Ardern in April insisted it was a “long-term goal” and would need to include other Pacific countries.

Australia and New Zealand have both slowed the spread of coronavirus in recent weeks to levels significantly below the those reported in the United States, Britain and Europe. Both governments attribute their success to social distancing restrictions and widespread testing.

However, Australia on Monday reported 26 new cases, including a seven-year-old boy, its biggest daily jump in two weeks. That could rise as more states report throughout the day. New Zealand recorded no new cases on Monday for the first time since March 16.

Overall, Australia has recorded around 6,800 infections and 95 deaths, and New Zealand 1,137 cases and 20 fatalities.

On Sunday, a New Zealand rugby league team arrived in Australia to self-isolate before joining Australia’s tournament later this month, after receiving special permission, a move that Peters said could pave the way for a trans-Tasman bubble.

Ardern and Australian Prime Minister Scott Morrison are expected to discuss their strategies to slow the spread of coronavirus at Tuesday’s meeting, one source familiar with the details of the meeting told Reuters.

New Zealand does not have a contact tracing app like the one launched by Australia last week to find and inform people who have been in contact with confirmed infected people.

Just over 4 million Australians have downloaded the CovidSafe app so far, well short of Morrison’s previously announced target of 40% of the country’s estimated 16 million smartphone owners.

Morrison has made wider adoption of the app a prerequisite to further ease strict social distancing regulations in Australia.

The rise in Australia’s death toll was largely due to an outbreak at a meat processing plant in the state of Victoria.

The infection of the seven-year-old boy in New South Wales (NSW) state, which closed his Sydney school, has drawn attention to the contentious question of whether children should attend school during the outbreak.

The federal government has said schools should stay open since children are low-risk carriers of the virus, while some state governments have urged parents to keep children at home.

NSW will reopen schools on a staggered basis from next week, while Victoria has asked parents to keep children at home until the middle of the year.

The states and territories are also moving at different speeds to lift movement restrictions: NSW has allowed people to make house visits in groups of up to two, while Victoria is retaining its stay-home order until at least May 11.

“This is a struggle and … it’s not easy to live this way, but none of us can assume, just because we’re frustrated, that this is over,” Victorian Premier Daniel Andrews told reporters on Monday. “This is far from over. We have to stay the course.”