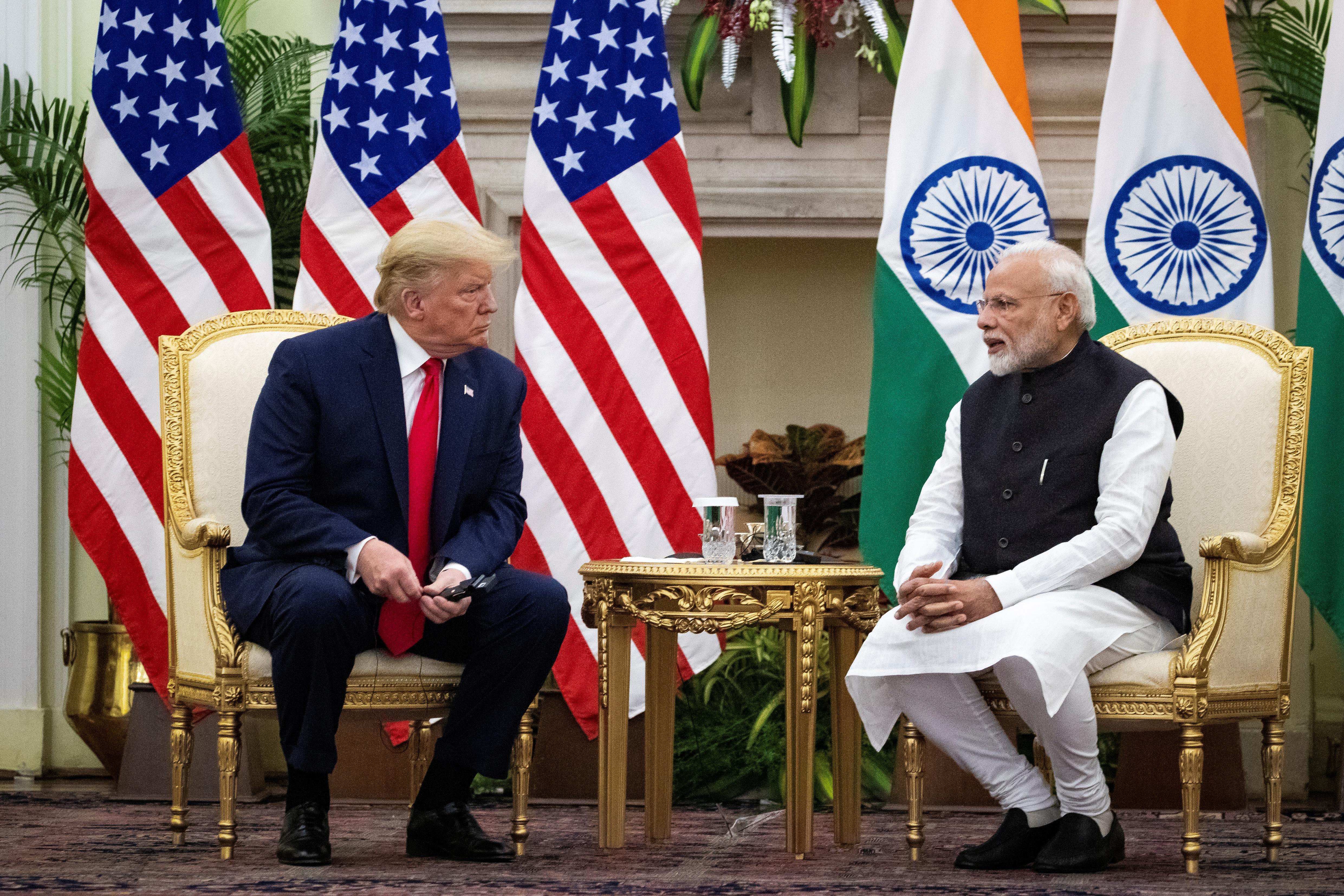 The neighbours’ troops have been facing off along the disputed border in the western Himalayas since early May, after Chinese troops intruded into Indian territory, Indian military officials say.

“And India is not happy, and probably China is not happy. But I can tell you, I did speak to Prime Minister Modi. He’s not – he’s not in a good mood about what’s going on with China,” Trump added.

The comments followed a Twitter post the previous day in which Trump said the United States had told India and China that it was ready to arbitrate their “raging border dispute”, the first time he has thrown himself into India-China diplomacy.

“There has been no recent contact between PM Modi and President Trump,” a government source said. “The last conversation between them was on April 4, on the subject of hydroxychloroquine.”

The source spoke on condition of anonymity, citing diplomatic sensitivities.

On Trump’s offer to mediate between the two nuclear-armed nations, the source said, the “Indian foreign ministry had also made it clear that we are directly in touch with the Chinese through established mechanisms and diplomatic contacts.”

On Friday, China’s foreign ministry said there was no need for a third party to mediate. Both countries lay claim to thousands of kilometres of territory in each other’s possession along a vast stretch of the Himalayas.

They went to war in 1962 and have not been able to settle the border since, prompting occasional flare-ups between border troops.

Military observers say one likely reason for the renewed border tension in the Ladakh sector is India’s effort to build new airstrips and roads near the de-facto border to try to narrow the gap with China’s superior infrastructure.

During talks to resolve the crisis, the Chinese side have demanded that India stop all construction activity in the area, saying the whole area is disputed, one of the sources said.

US in cross-hairs: American territory within range of terrifying new Chinese weapon