Office 39, which overseas Kim Jong-un’s funds and foreign currency, is looking to produce more gold, which goes for £1,5000 an ounce, in the hermit kingdom. It is offering gold producers scarce electricity in return for record prices to fund the Workers’ Party of Korea, according to Radio Free Asia.

The move is likely to raise concerns because gold exports are prohibited under UN sanctions.

An official said: “The central Party ordered the priority supply of electricity to gold production facilities under Office 39. 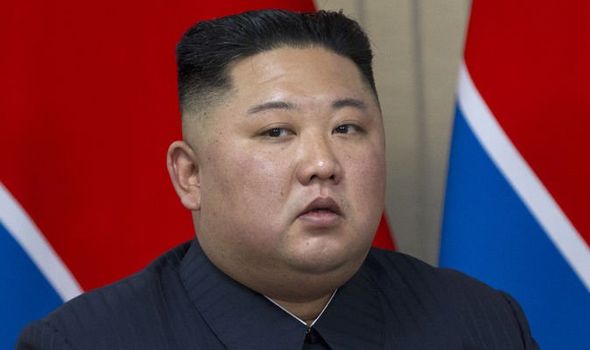 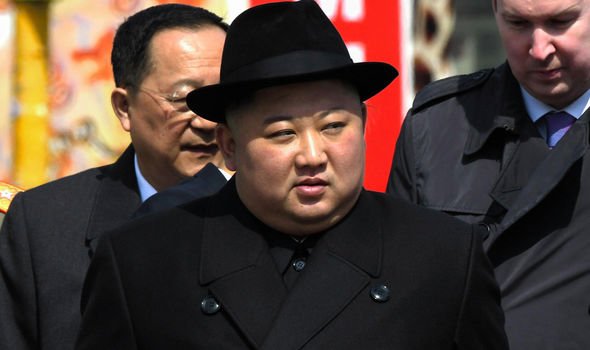 “The gold production plant under the Kumgang department in North Pyongan province, where I work, has been supplied with electricity for more than 12 hours per day all this year.”

The news will prove Kim’s brutal regime is starting to feel the full force of sanctions imposed on the state.

North Korea has been under UN sanctions since 2006 over its ballistic missile and nuclear programmes and the UN Security Council has been toughening measures in recent years. 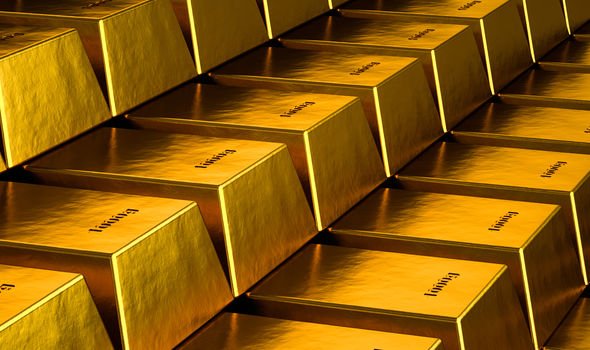 A source said the move was part of the dictator’s battle to raise cash in a country hard hit by the coronavirus, UN sanctions and a loss of trade with China during the COVID-19 pandemic.

They said: “The authorities are suddenly normalising the operation of the Ongjin mine, because prolonged sanctions on North Korea and the coronavirus crisis have dried up the party’s sources of funds it used to generate from trade between North Korea and China.” 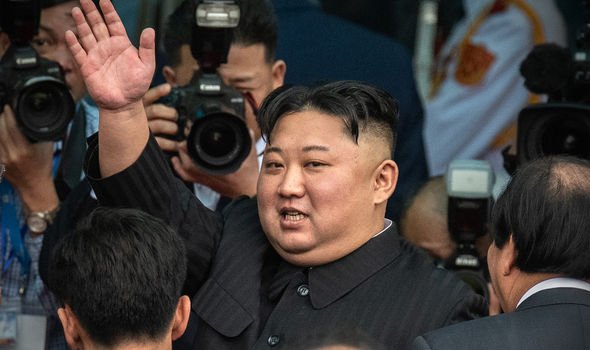 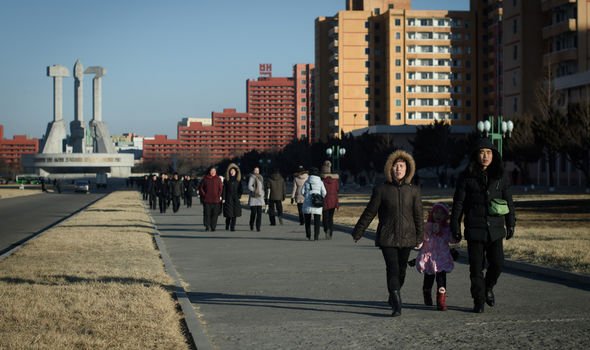 It comes after reports North Korea’s ruling party launched an investigation into allegations several party officials are involved in gold and platinum smuggling.

Seven smugglers were reportedly arrested as they attempted to deliver a large amount of the metals to buyers in China.

Reports suggest North Korean police received a tip off and caught the smugglers near the border city of Hyesan.

Judicial sources in Ryanggang province told the RFA Korean Service: “They confessed during the investigation that some of the gold they were trying to smuggle came from central Party officials.

“Some of the smugglers were found to have carried a large amount of gold to Hyesan on the instructions of the central Party officials.

“The officials hid their identities, and tried to get the gold into China by hiring the smugglers.”