The US election is just under a month away with Joe Biden seemingly in a commanding position over Donald Trump. The vast majority of polls have the Democrat candidate ahead by a big margin as the US President looks to recover some ground after receiving treatment for coronavirus. One expert warned of an unexpected way the election could be impacted. The US’ strained relations with North Korea could result in Kim Jong-un seeking to interfere in November’s vote, Sung-Yoon Lee of the Kim Koo-Korea Foundation said.

He said in June: “North Korea will be able to test how far and to what extent it can damage the US election system.

“I fully expect North Korea to test its own capabilities to see what it can get away with by hacking into the US election system.

“North Korea’s cyber abilities are simply one of the best in the world.

“It would be surprising if North Korea did not test its abilities during the election.” 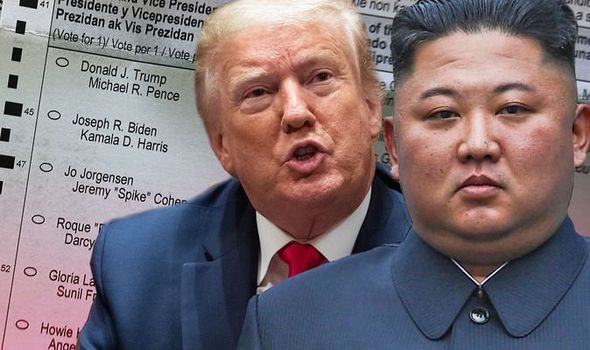 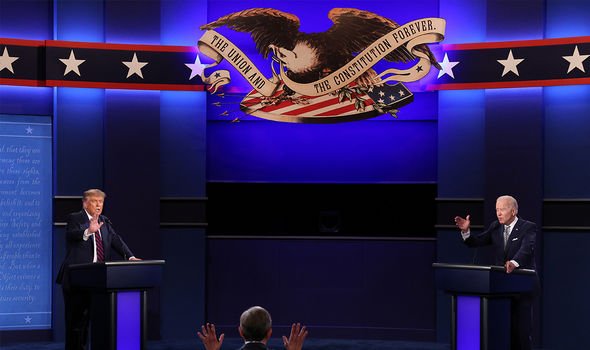 North Korea had already threatened action of this kind.

The North Korean Foreign Ministry warned the Trump administration that “the US had better hold its tongue and mind its internal affairs first if it doesn’t want to experience [a] horrible thing”.

A statement added: “It would be good not only for the US interests but also for the easy holding of the upcoming presidential election.”

Mr Yoon also warned that North Korea could use its arsenal of missiles to make its presence known during the election. 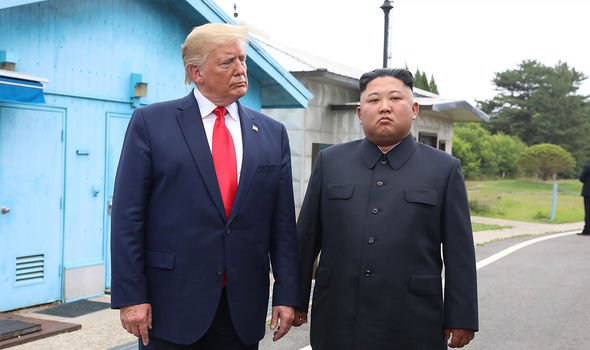 “So, the latest thinly veiled threat from the North Korean foreign ministry about meddling in the upcoming US elections… is all part of the growing escalatory strategic playbook which will be punctuated by a more serious provocation, like an ICBM [intercontinental ballistic missile] or even nuclear test.”

Mr Yoon suggested that the US needed to stand firm and not be intimidated by North Korean rhetoric.

Any cyber attack by North Korea must be met with a firm response, he added. 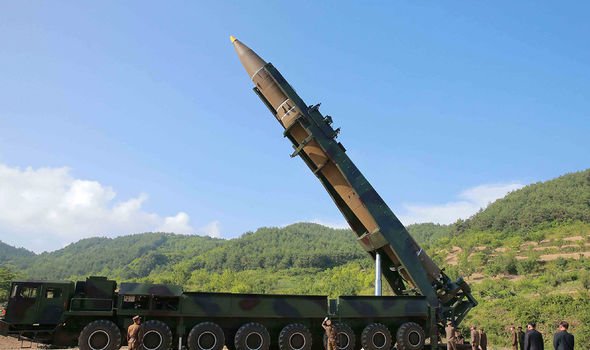 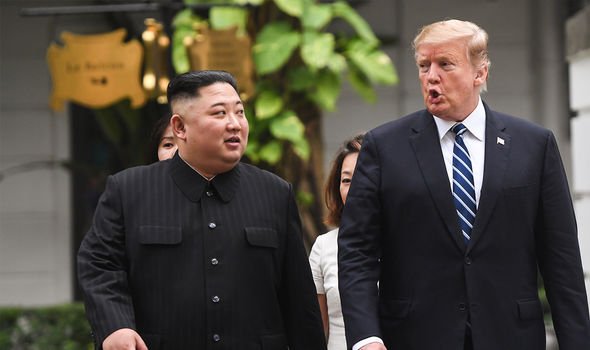 Mr Yoon said: “The thing to do is not to cave, not to allow North Korea to feel further emboldened, to interfere in the US election system, or to blatantly violate UN Security Council resolutions.

“Becoming a major concern to the integrity of the US election system is a rational consideration for North Korea.

“And it’s unlikely that North Korea may pay any kind of real penalty in the wake of meddling in the US election.

“Any response to a future North Korean cyberattack must be firm.”