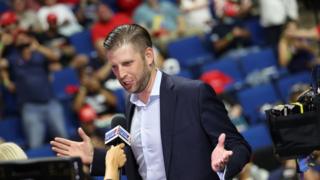 The New York attorney general has asked a judge to order the testimony of Donald Trump’s son in a probe of the president and his private businesses.

The investigation centres on whether Eric Trump and the Trump Organization improperly inflated assets.

The investigation is one of several into the president’s business dealings. Mr Trump denies any wrongdoing.

New York State Attorney General Letitia James launched the civil inquiry in March last year, after Mr Trump’s former personal lawyer, Michael Cohen, testified before US lawmakers that the president had inflated the value of his assets to banks when seeking loans, and understated them to lower his taxes.

“Nothing will stop us from following the facts and the law, wherever they may lead,” Ms James said in a statement. “For months, the Trump Organization has made baseless claims in an effort to shield evidence from a lawful investigation into its financial dealings. They have stalled, withheld documents, and instructed witnesses, including Eric Trump, to refuse to answer questions under oath.”

The younger Trump was scheduled for an interview as part of the investigation last month, but abruptly cancelled, according to the court filings released on Monday.

“Without any basis, the [New York Attorney General] has pledged to take my father down from the moment she ran for office,” Eric Trump wrote on Twitter, noting the order became public on the first day of the Republican National Convention. 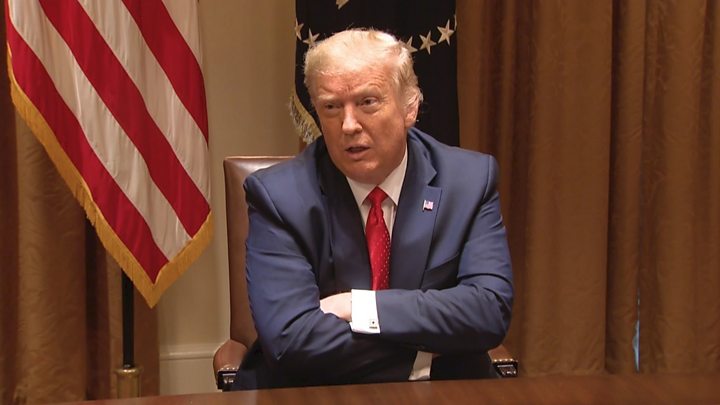 The president has come under fire for not making his tax returns public like his predecessors. He accuses the investigations as a “witch hunt”.