According to Politico, Mr Hochstein has not yet accepted the offer as the White House scrambles to try and stop the pipeline which is nearly completed.

Such is the dire need to hinder any benefit to Russia, senators on both sides of the US political landscape have called on the President to try and stop Nord Stream 2.

Mr Biden had previously called the project a bad move for Europe amid fears Russia will soon be able to have a geopolitical advantage in NATO territories.

However, there is concern over how Germany-US relations may be harmed if Washington manages to stop the completion of Nord Stream 2. 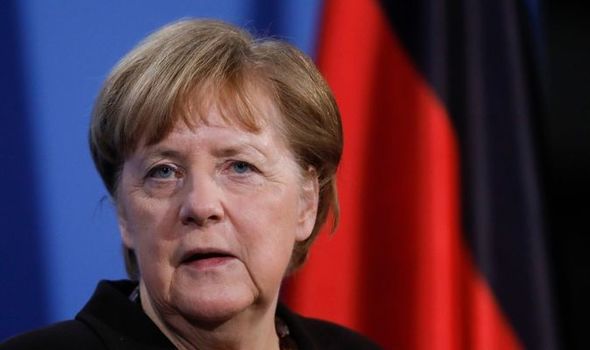 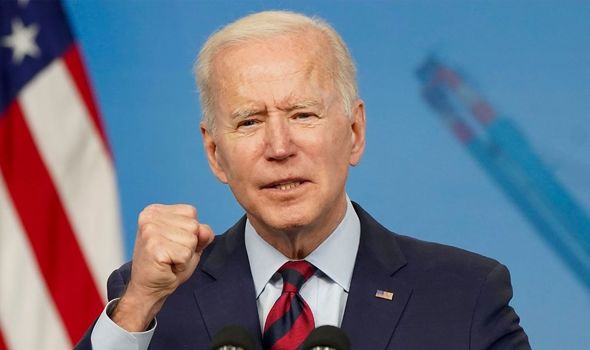 One US administration official said: “We’re between a rock and a hard place.”

Previously Secretary of State Anthony Blinken said work should be stopped immediately on the gas line.

He added: “The State Department reiterates its warning that any entity involved in the Nord Stream 2 pipeline risks US sanctions and should immediately abandon work on the pipeline.”

The pipeline bypasses Ukraine and enters the Baltic Sea thus removing any revenue for the state.

JUST IN: Brexit LIVE: Leave voters on ‘right side of history’ over coronavirus 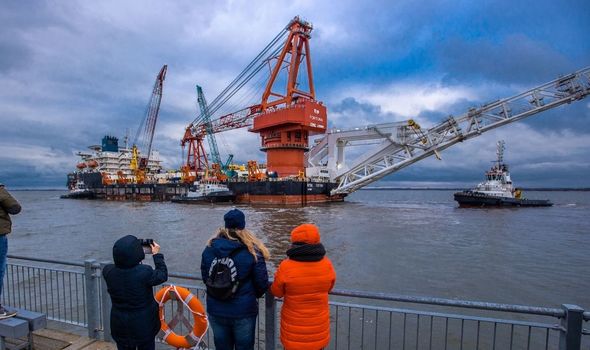 The project may also make EU states reliant on Russia, not Ukraine, on gas supplies in the long-term.

Indeed, the Senate Foreign Relations Committee said in a statement: “Countering Russian malign aggression is in the vital national security interests of all of NATO, all EU members, and our partners in Eastern Europe.

“We cannot lose sight of this central principle as we engage diplomatically on the pipeline.”

The project is almost complete and comes as some EU states have begun to look towards Russia to purchase its Sputnik V vaccine. 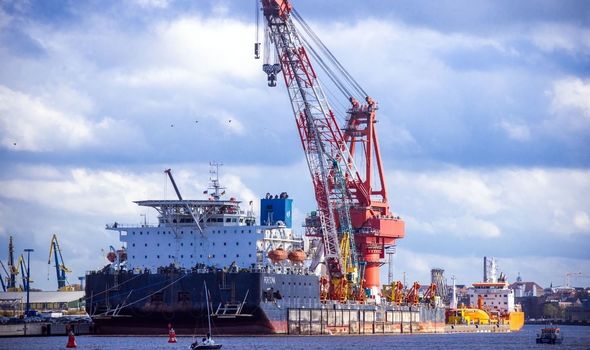 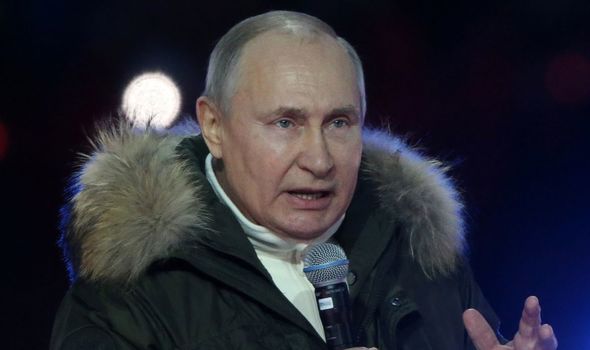 Hungary has already begun its own rollout of the vaccine in order to try and stop the high number of cases in the country.

The drug has not been approved by the European Medicines Agency but Germany has also indicated it may purchase the vaccine.

Indeed, Bavaria has signed a preliminary agreement to purchase the Russian vaccine if it is approved.

State premier Markus Söder signed a deal worth 2.5 million doses of the vaccine to be delivered to Germany once approved. 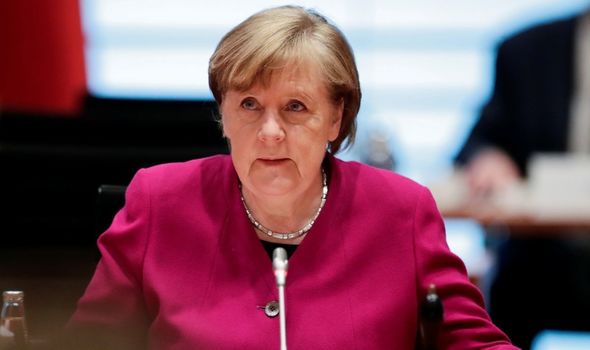 According to the European Centre for Disease Control and Prevention, Germany has only vaccinated 18.4 per 100 of its population.

Due to the low vaccine rate but high infection number in Germany, Ms Merkel called for a short lockdown.