Olaf Scholz is taking Germany into the post-Angela Merkel era after winning the federal election in late 2021. A longstanding German politician, Mr Scholz has become one of the leading faces of the EU in one of its most challenging periods ever.

Who is Olaf Scholz?

Prior to becoming the Chancellor, Mr Scholz, 63, served as Vice-Chancellor of Germany and Federal Minister of Finance since March 2018.

Born in 1958 in Osnabrück, Lower Saxony, he grew up in Hamburg with his parents who worked in the textile industry.

He is a former labour lawyer, and he is married to another senior SPD politician, Britta Ernst. 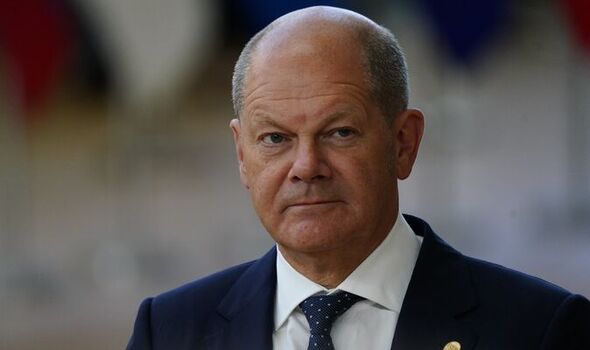 He is a longstanding member of his party, first joining the SPD in 1975 at the age of 17.

He campaigned as a member and as a young socialist to “overcome the capitalist economy”.

Later in his political life, he became an instrumental of the SPD’s moderate wing.

He first joined the Bundestand in 1998 as a representative for Hamburg-Altona, which kickstarted his mainstream political career. 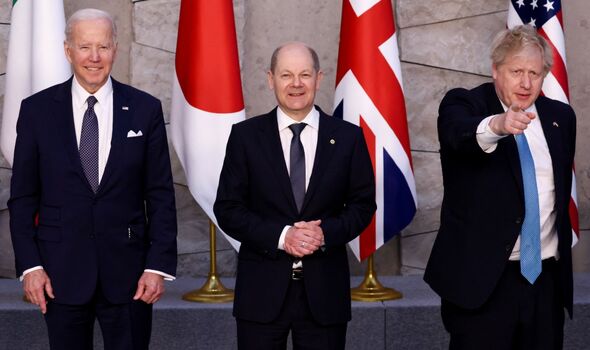 He has also previously served under his predecessor, as federal labour minister under Angela Merkel and mayor of Hamburg for seven years from 2011.

Because of his consistent and mechanical-sounding choice of words in press conferences and interviews, Mr Scholz was nicknamed as “the Scholzomat” by the media, something he later said he found “very appropriate”.

His career trajectory has gone from strength to strength, and he became finance minister and deputy chancellor in Ms Merkel’s fourth government.

Mr Scholz is credited with successfully steered Germany through the pandemic, and has been lauded for his economic policies. 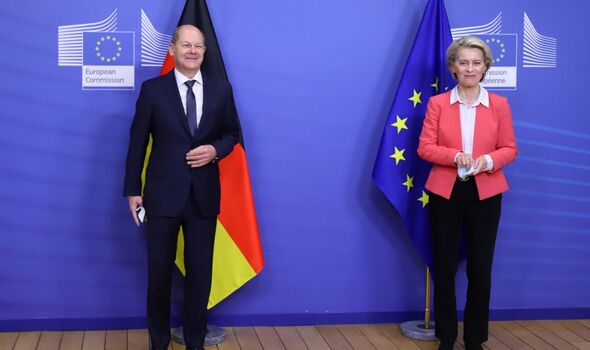 Under his tenure, Germany took on €400 billion of debt to assemble one of the developed world’s most generous economic rescue programmes, which won him overwhelming support from the public.

His efforts in the pandemic put him at the forefront of German political life, gaining a reputation for being a calm, steady hand in a crisis and a pragmatic leader who strives for compromise.

He was elected as Chancellor in September 2021, taking the helm with the SPD’s best vote share since 2005.

He now presides over a traffic light coalition with the Greens and the CDU/CSU.

How tall is Olaf Scholz?

In comparison to his predecessor, he is five centimetres taller, with Angela Merkel being 1.65 metres tall, or five foot four.