Hurricanes and winter weather, such as snow, ice storms and blizzards, were the most common events cited, according to a Gallup poll. 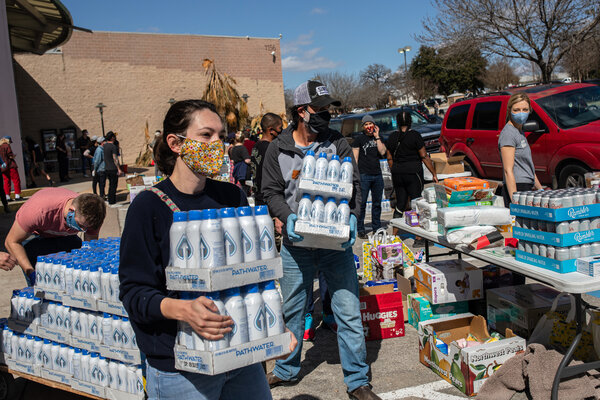 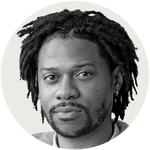 One in three Americans say they have personally been affected by an extreme weather event in the last two years, according to a Gallup poll released on Wednesday, reflecting a period that included a paralyzing ice storm in Texas, one of the largest wildfires in California’s history and a powerful storm that killed dozens of people in the New York region.

Thirty-three percent of U.S. adults said they had been affected by extreme weather since 2020, most commonly extreme cold, according to the survey, which was based on interviews conducted last month with about 1,000 adults living in all 50 states and Washington, D.C.

Hurricanes and winter weather, such as snow, ice storms and blizzards, were the most common extreme weather events cited, followed by extreme heat and floods. Two-thirds of respondents — 67 percent — said they had not been affected by extreme weather.

People living in the South and West were more likely to say they had lived through an extreme weather event, according to the poll, which has a margin of error of plus or minus 4 percentage points.

Those living in the South were most likely to say they had been affected by extreme cold, hurricanes or tornadoes. Residents in the West cited wildfires, extreme heat and drought as the extreme weather events they were most likely to have faced. Floods and hurricanes were the most common responses from Easterners, while Midwesterners cited snow or ice storms, along with floods and tornadoes.