By Motoko Rich and Ben Dooley 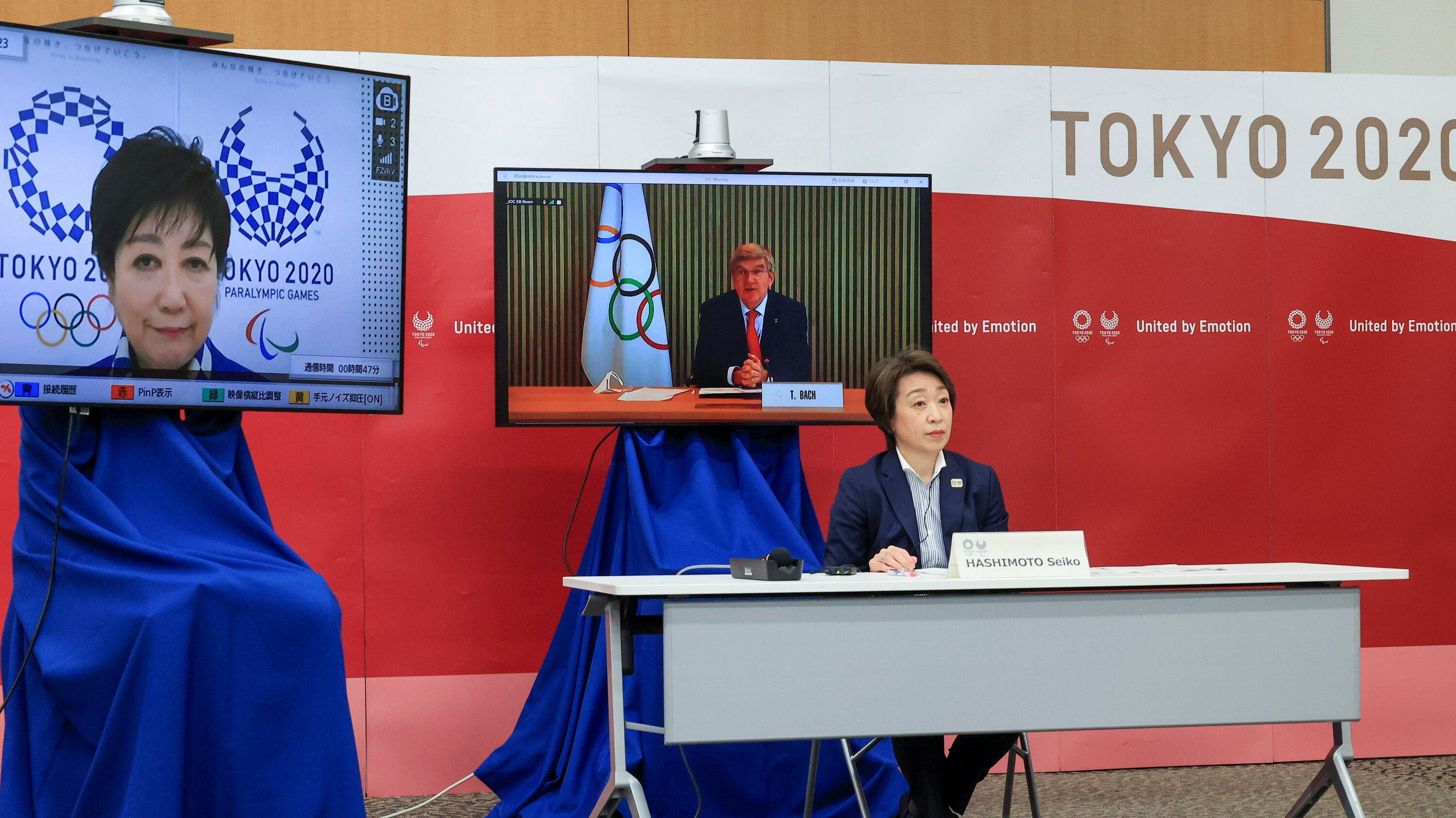 TOKYO — Spectators from overseas will not be allowed to attend the Summer Olympics in Japan, organizers said on Saturday, making a major concession to the realities of Covid-19 even as they forged ahead with plans to hold the world’s largest sporting event.

Seiko Hashimoto, president of the Tokyo organizing committee, promised at a news conference on Saturday that the lack of international spectators would not spoil the Games.

“The Tokyo 2020 Games will be completely different from the past, but the essence remains the same,” Ms. Hashimoto said. “Athletes will put everything on the line and inspire people with their outstanding performances.”

The Tokyo Games, which begin in July, were originally scheduled for 2020 but were delayed by a year because of the pandemic. The Tokyo organizing committee has been scrambling to develop safety protocols to protect both participants and local residents from the virus.

Concern has been running high in Japan, with big majorities saying in polls that the Games should not be held this summer. Saturday’s decision had been foreshadowed in the Japanese media for weeks. The Paralympics, starting in August, will also bar foreign spectators.

Barring foreign spectators is unlikely to allay the public’s concerns about the Games, given that thousands of athletes, coaches, officials and journalists will still come for the event. Nearly 80 percent of the public wants the Olympics postponed or canceled altogether, according to some polls.

Thomas Bach, the president of the I.O.C., has encouraged national organizing committees to secure vaccines for athletes, and he announced this month that China had offered to provide vaccinations for participants who required one ahead of the Games.

But not all local spectators will have the chance to be inoculated before the Olympics open on July 23. In Japan, where the vaccine rollout has been relatively slow, the population will not be close to fully vaccinated by the time the Games start.

Japan has had about 455,000 Covid-19 cases and 8,797 deaths during the pandemic, far fewer than in the United States and Western Europe, according to a New York Times database. The country declared a widespread state of emergency in early January after a rise in infections. Since then, most areas have lifted the declaration. Prime Minister Yoshihide Suga announced this week that it would end in Tokyo on Sunday.

As part of its efforts to stop the spread of new, more infectious variants of Covid-19, Japan has also barred all new entries into the country from abroad since late December, excepting Olympic athletes and some of their entourages. The exception has been contentious: Foreign students and workers are still unable to enter the country, and the foreign ministry has not given any clear indications as to when that might change.

Regardless of the opposition, officials plan to officially kick off the countdown to the Games on Thursday with the torch relay, starting in Fukushima. As with the events this summer, the number of spectators will be limited.