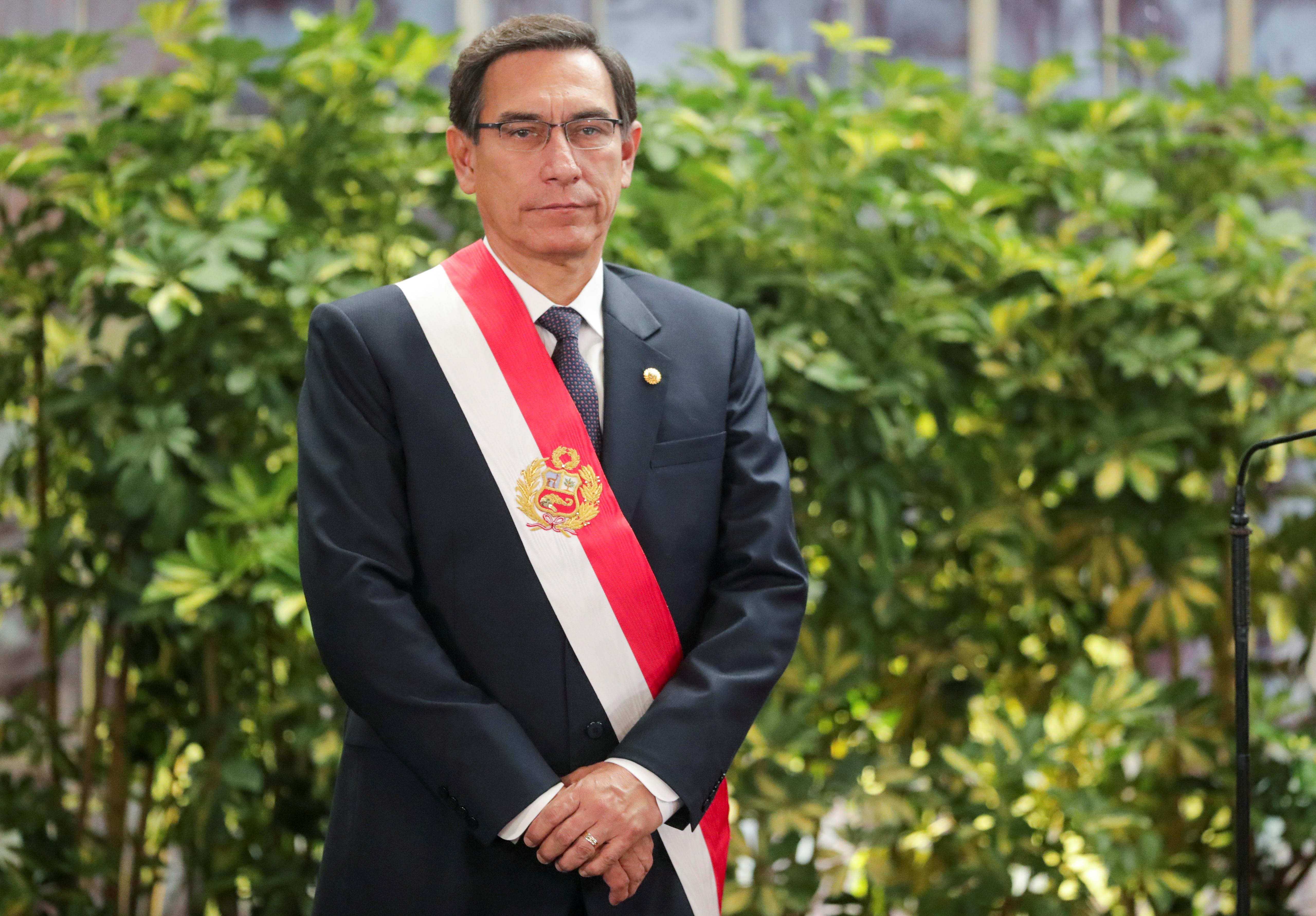 LIMA (Reuters) – Peruvian President Martin Vizcarra on Wednesday rejected a bill approved by Congress earlier this month that would have let people withdraw up to 25% of their holdings in private pension funds and vowed to send a full pension reform plan to lawmakers.

He said he would push to have his reform bill passed within six months. The proposal approved by the legislature in early April was aimed at increasing liquidity to help the economy cope with fallout from nationwide lockdown against the coronavirus.

“Let’s go straight to the heart of the issue,” the president said during a news conference, in which he agreed the economy was in need of liquidity, but that to release 25% of private pension holdings would be too expensive.

Four private pension fund companies operate in Peru, managing about $46 billion in assets. Vizcarra had in the past promised to reform the system, accusing companies in the sector of “abusive” behavior.

Peru has confirmed 33,931 cases of coronavirus, 943 of which have been fatal.