Mr Morgan branded authorities in Wuhan “incredibly insensitive” after thousands of partygoers flocked to a water park in the central Chinese province. Pictures show huge crowds packed together to enjoy the entertainment at the Wuhan Maya Beach Water Park, despite the rest of the world continuing to battle the health pandemic.

Thrill-seekers can be seen crammed together around the outdoor stage with no face coverings and zero care for social distancing.

Others, wearing swimsuits and trunks to take advantage of the pool beside the stage, were pictured swimming and perched on rubber dinghies.

He posted on Twitter: “Incredibly insensitive of Wuhan to allow this kind of thing as the rest of the world reels from the virus that came from there.” 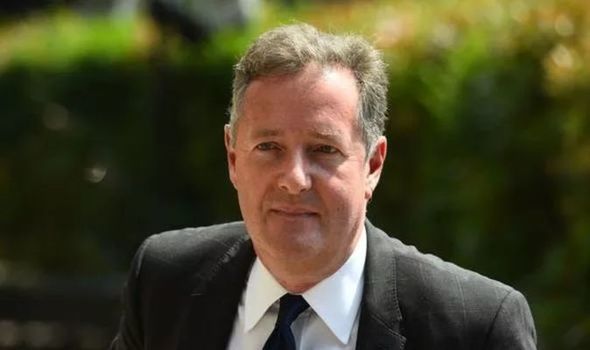 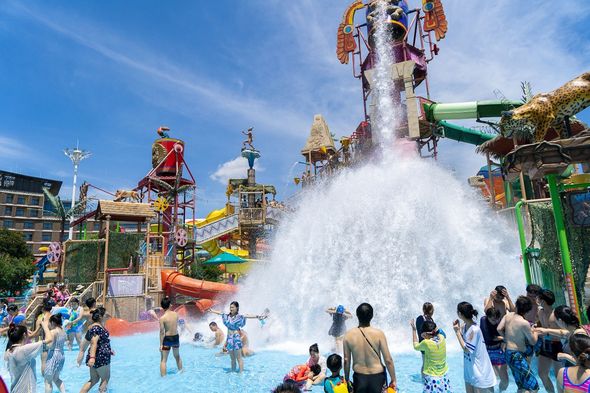 Coronavirus was first reported to the World Health Organisation by authorities in Wuhan following an outbreak in December 2019.

The deadly virus has since infected more than 21 million people around the world and killed more than 700,000 others.

China has recorded a fraction of cases compared to many other developed countries around the world.

Since June, life has returned to relative normality in the city of Wuhan. 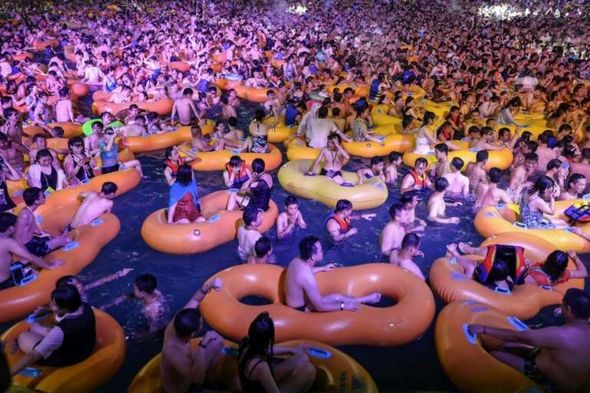 There has been no domestic reports of the virus in the Hubei province, where Wuhan is the capital, since mid-May.

Across the whole of mainland China, 22 new cases of coronavirus was detected on Tuesday – compared to 19 positive testes a day earlier.

A further 17 new asymptomatic patients were also reported compared with 37 in the previous 24 hours.

National Health Commission said all the fresh cases of the virus were imported to the country from visitors. 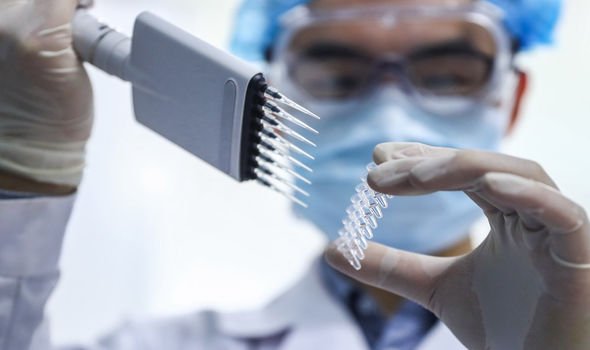 Fears over the virus spreading back into China emerged after two cities found traces of the new coronavirus in cargoes of frozen food.

Local Chinese authorities confirmed samples from food imported to the southern city of Shenzhen from Brazil had tested positive for the virus.

The World Health Organisation has since downplayed the risk of the virus entering the food chain. 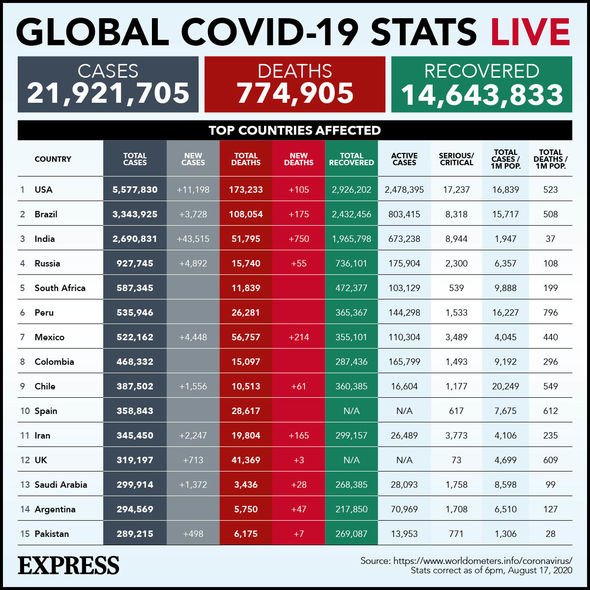