A Dutch psychology student has designed a new deck with gender equality in mind. The student was frustrated that playing card decks traditionally rank men above women. The epitome of this being the fact a King card is worth more than a Queen card.

When hearing of the news Mr Morgan simply replied with a brief tweet saying, “Oh FFS”.

The 23-year-old student, called Indy Mellink, said: “If we have this hierarchy that the king is worth more than the queen then this subtle inequality influences people in their daily life.

“This is because it’s just another way of saying ‘hey, you’re less important’.

“Even subtle inequalities like this do play a big role.” 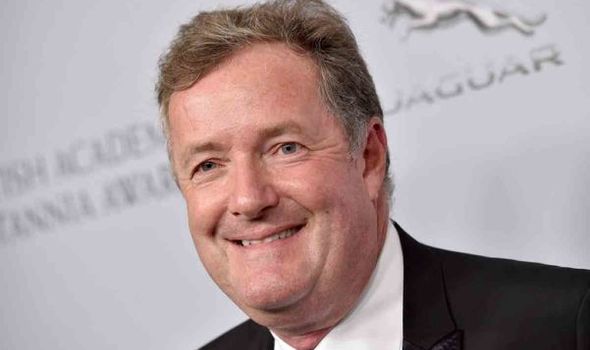 The new deck is designed a genderless deck in which the images of a king, queen, and jack were replaced with gold, silver, and bronze.

The student has now sent out around 1,500 packs around the world.

To countries including Belgium, Germany, France, and the United States.

Many game shops around the world have also shown interest in the cards. 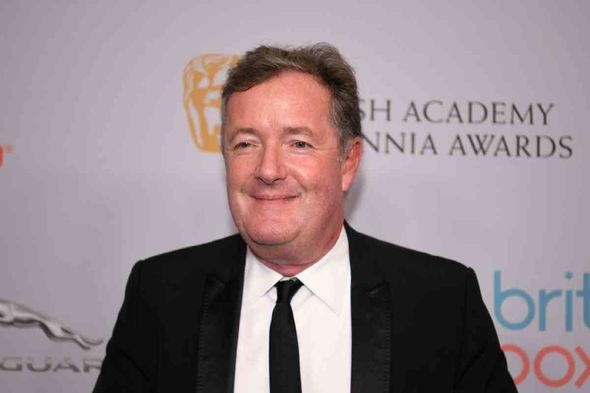 Many players admitted to the student that they had not been conscious of sexual inequality in decks before.

She was told that switching would take some getting used to.

Berit van Dobbenburgh, head of the Dutch Bridge Association, said: “It is good that we reflect on gender neutrality.

“It would be complicated to make a formal switch because that would require updating the rules. 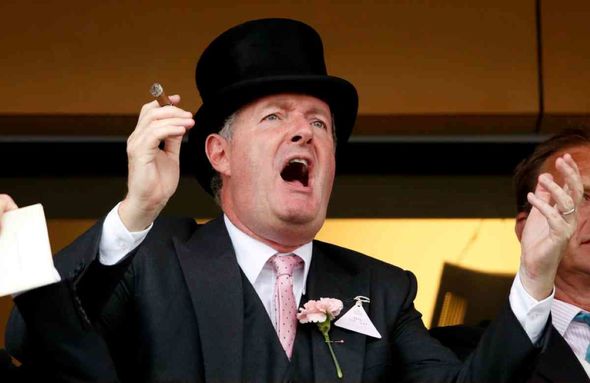 “I wonder if it’s worth it.

“But gender neutrality, I am all for it!

“It’s great that someone of this age has noticed this.

In this version of cards, the Queen is the most powerful card.

FCB Inferno’s CEO Frazer Gibney says: “It’s one small change, but one that we hope will have a big impact.

“If we can spark both debate and real behaviour change around unconscious and ingrained forms of gender inequality, then the campaign will have been a success.”

FCB Inferno’s CCO Owen Lee added: “This crushingly simple insight came from a five-year-old girl asking a simple question that we all struggle to answer, ‘are Kings better than Queens?’”