WARSAW (Reuters) – Polish hotels and shopping malls will reopen on May 4 and pre-schools will have the option to open on May 6, Prime Minister Mateusz Morawiecki said on Wednesday, part of efforts to ease restrictions imposed to curb the spread of the new coronavirus. 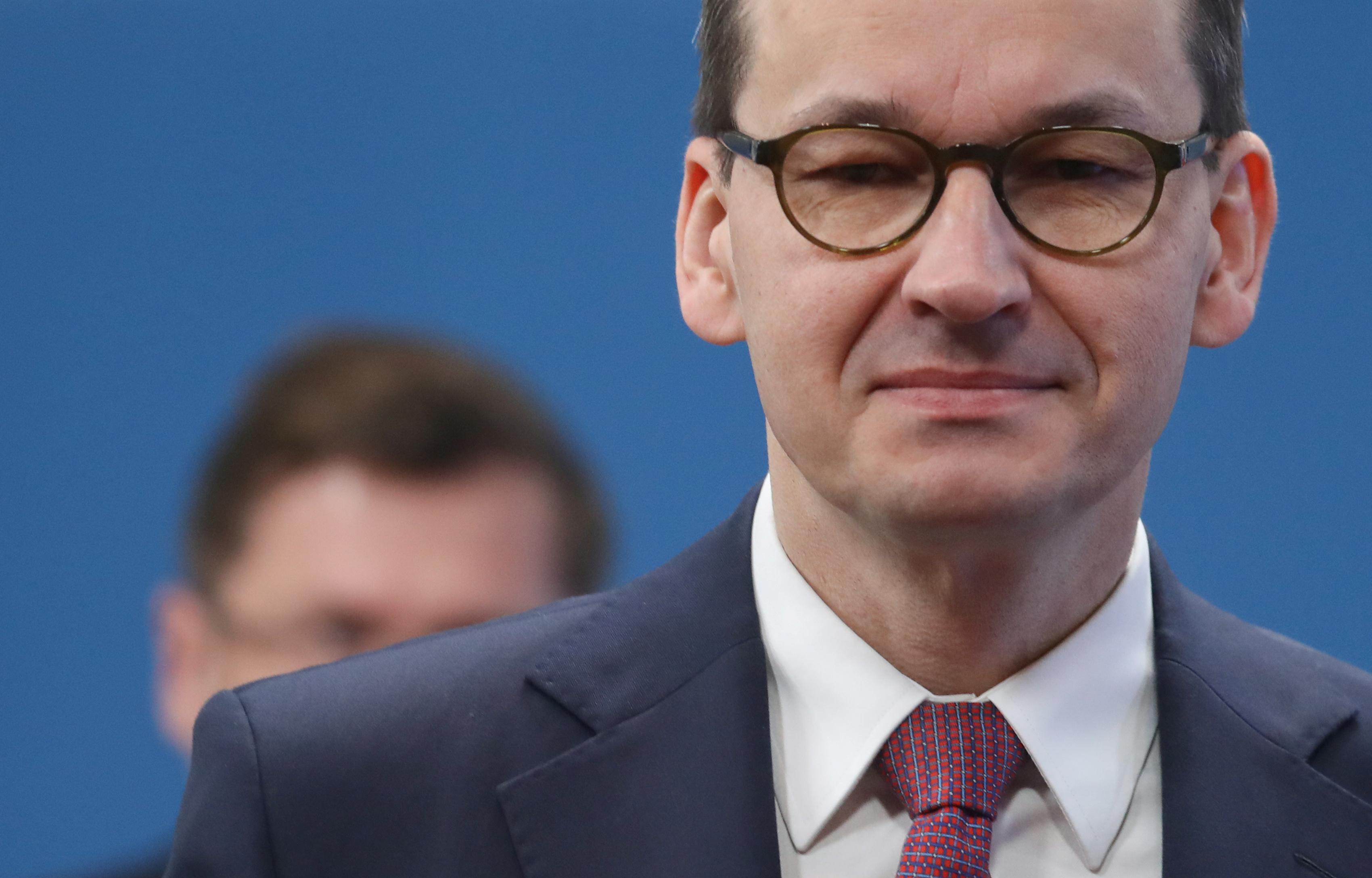 Poland, the largest economy in the European Union’s eastern wing, started relaxing some of its curbs on public life earlier in April, alongside other countries keen to prop up industry damaged by the pandemic.

Morawiecki also reaffirmed the government’s plan to hold a presidential election as scheduled on May 10, or with a delay of a couple of weeks at most, despite calls from opposition parties and others for a much longer delay.

Further steps to unfreeze the economy, including a reopening of restaurants, will be announced at a later date, Morawiecki said. Poles are still required to wear masks in public and schools will remain closed until May 24.

The government has also not given any indication when it might re-open the country’s borders.

Poland, which has a population of 38 million, had reported 12,415 cases of the new coronavirus and 606 deaths as of Wednesday.

On the plans for the presidential election, Morawiecki urged the Senate, the upper chamber of parliament, to speed up its discussions on a legislative proposal to allow postal voting instead of polling booths.

Morawiecki’s nationalist Law and Justice party (PiS) says it would be safe to hold a postal vote at this time, but a final decision on whether election rules are changed to allow it rests with the legislature.

Although PiS and its allies have a majority in the lower house Sejm, the opposition controls the Senate.

The election has become a highly divisive issue in Poland, with the opposition and human rights groups accusing PiS of putting political gain ahead of public health in its insistence the vote takes place on time.

Opinion polls show the incumbent Andrzej Duda, a PiS ally, is likely to win the vote.