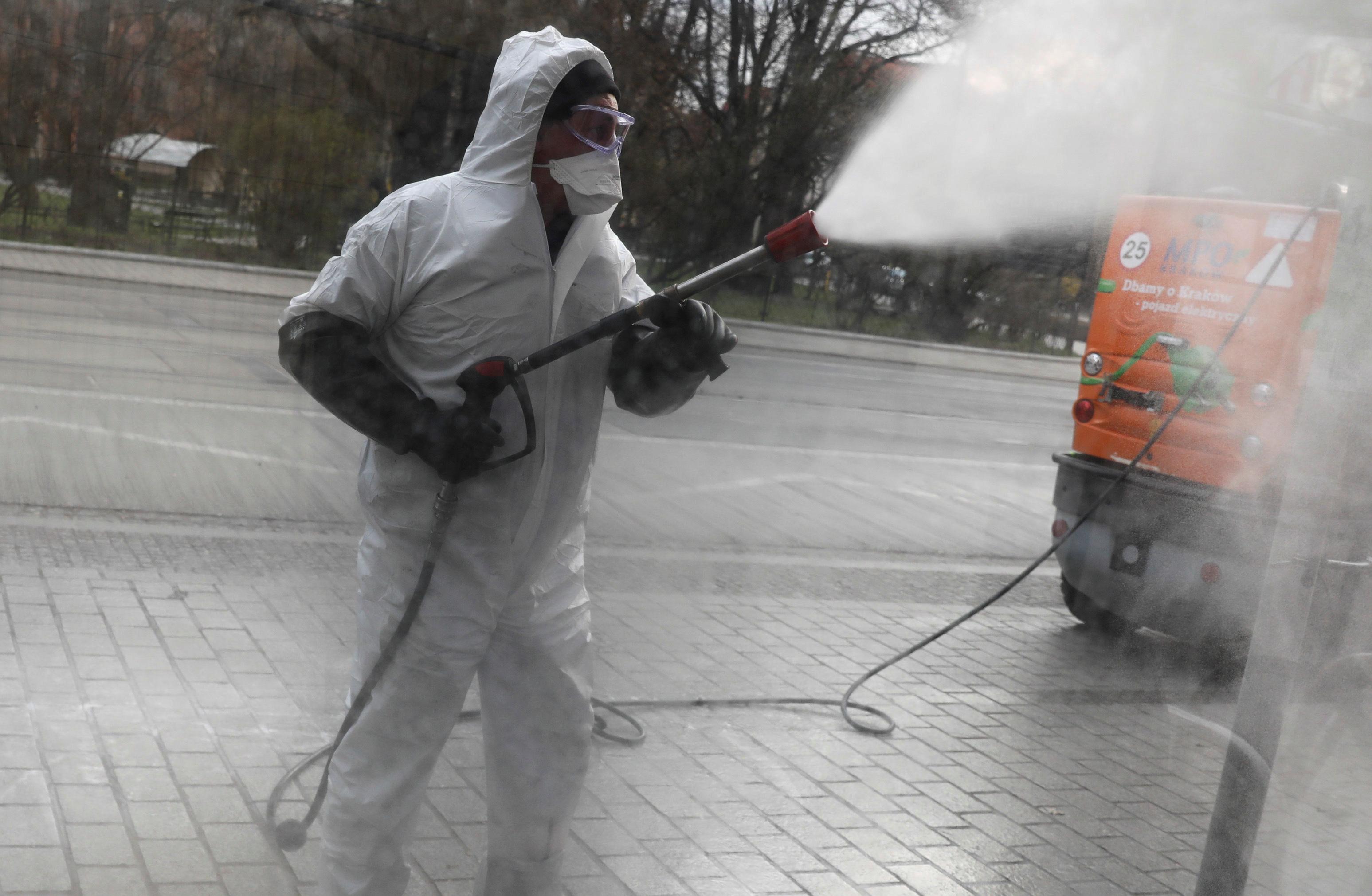 WARSAW (Reuters) – Poland will reopen parks and forests on Monday and then revise the rules on the number of customers allowed in shops, as the country starts to loosen its coronavirus lockdown, State Assets Minister Jacek Sasin said on Thursday.

Poland’s prime minister is expected to announce on Thursday details of the government’s plan for easing restrictions on public life, which were launched to curb the spread of the virus.

“Final decisions will be taken today. I think that first, starting from Monday we can expect opening of forests, green areas,” Sasin told private radio RMF. He added that Poland will also revise the rules on the number of customers allowed in shops at a time, but did not say when they would come into effect.

Sasin also said it is too early to talk about reopening of schools.