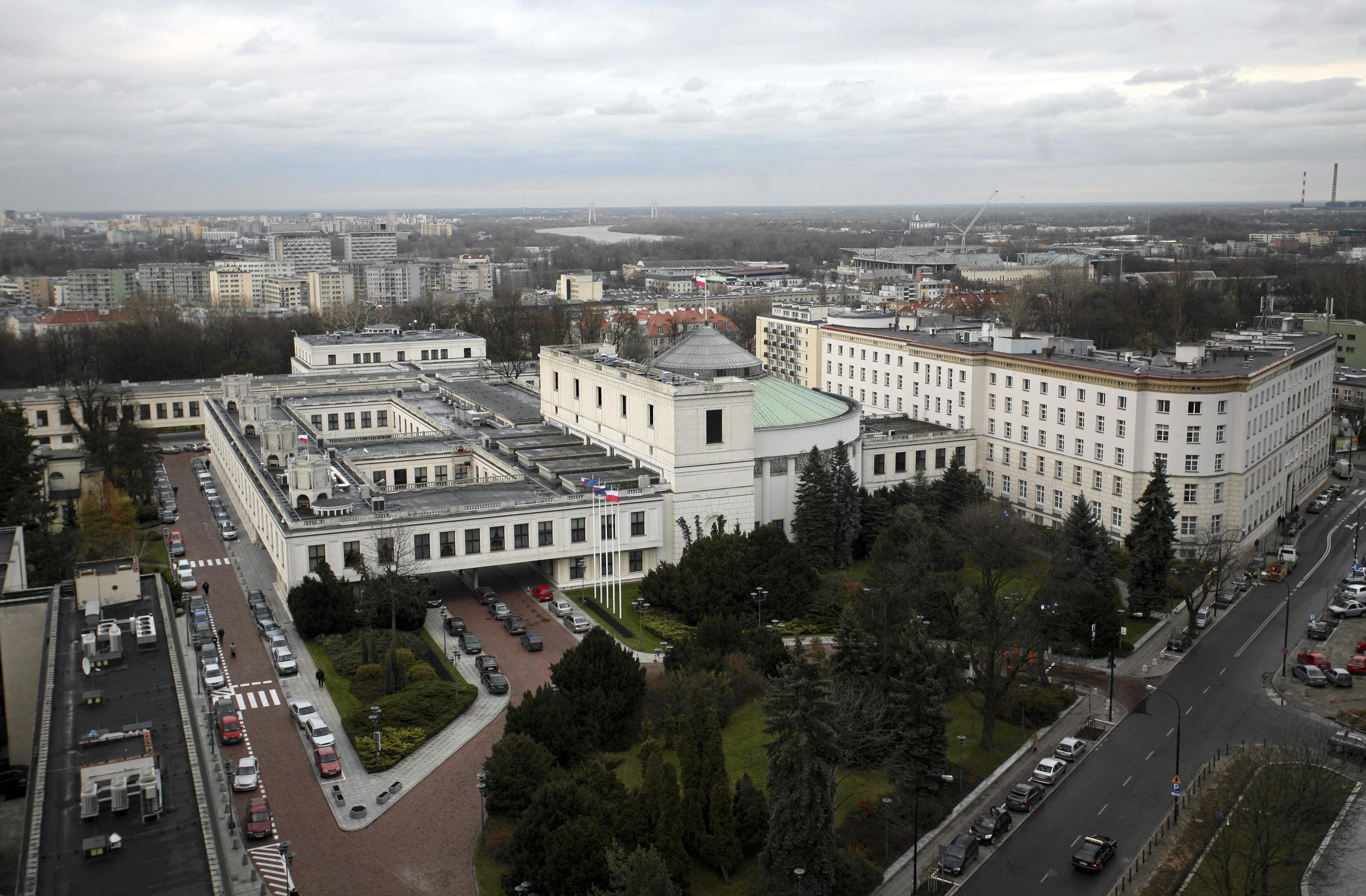 WARSAW (Reuters) – Polish lawmakers rejected a ruling Law and Justice (PiS) party proposal on Monday to hold a presidential election on May 10 by post, making it more uncertain whether the ballot will take place amid the coronavirus pandemic.

PiS insists the election should be held despite the rising number of deaths caused by the virus. But critics accuse it of sacrificing public health in a bid to support its ally, the incumbent Andrzej Duda, who is running first in the polls.

It has proposed replacing voting booths with postal ballots.

Parliament said 228 lawmakers opposed including the plan in the legislative agenda, and 228 were in favour, while three abstained and one did not vote. The tied result meant the PiS motion was rejected.