WARSAW (Reuters) – The Polish Catholic Church’s most senior archbishop notified the Vatican on Saturday of a Polish bishop accused of shielding priests known to have sexually abused children. 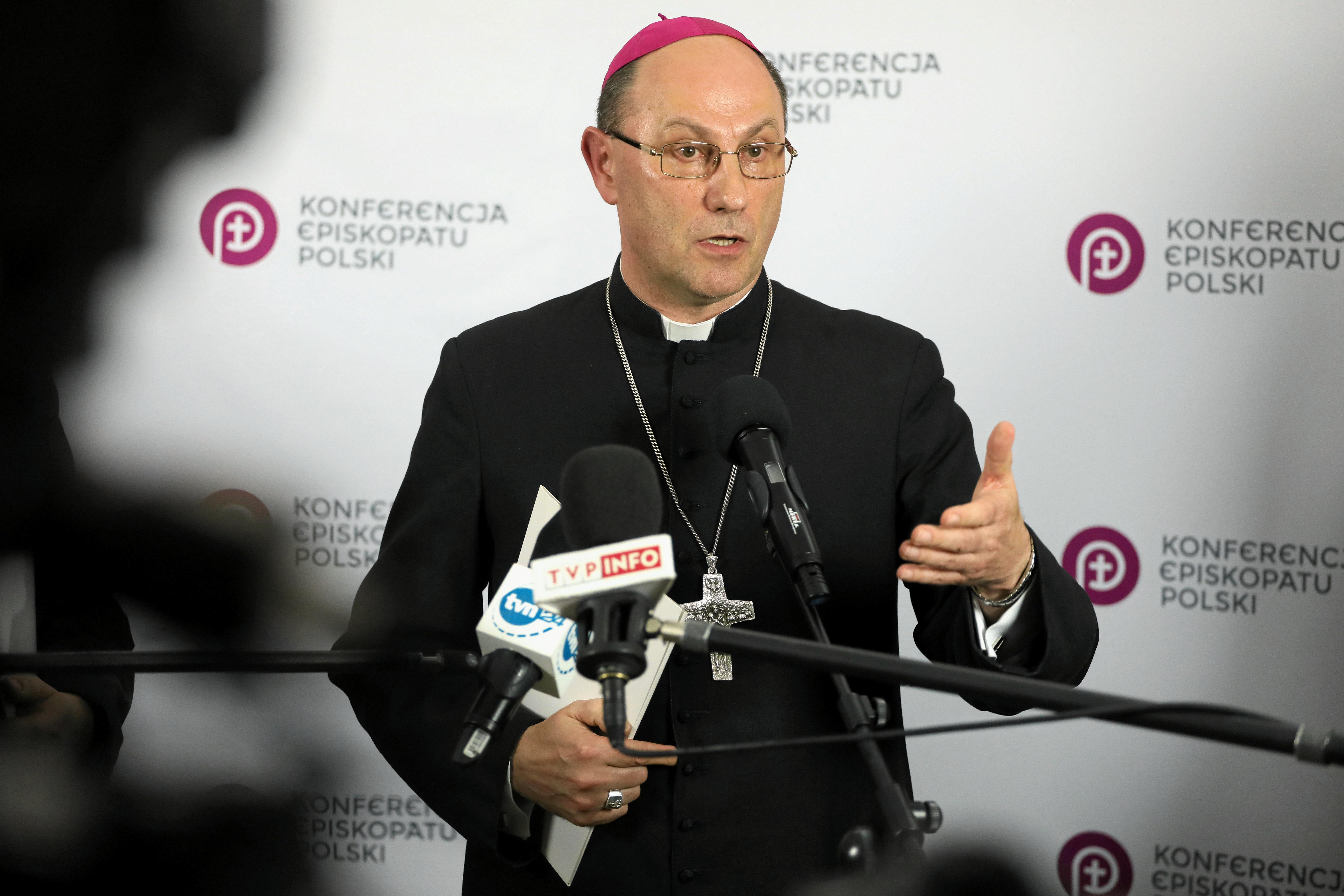 The referral, unprecedented in the deeply religious country, will test procedures introduced by the Vatican last year to hold to account bishops accused of turning a blind eye to child sex abuse. The Vatican is now expected to assign an investigator to the case.

“I ask priests, nuns, parents and educators to not be led by the false logic of shielding the Church, effectively hiding sexual abusers,” Poland’s Primate Wojciech Polak said in a statement published on Saturday.

“There is no place among the clergy to sexually abuse minors. We do not allow for the hiding of these crimes.”

The case came to prominence after a film by brothers Tomasz and Marek Sekielski, released on Saturday, showed how bishop Edward Janiak, based in the city of Kalisz, failed to take action against priests who were known to have abused children.

Janiak, who is still practicing, has not commented directly on the allegations. He did not respond to a request for comment by Reuters.

In Janiak’s defence, the Kalisz curia said the parents of one of the alleged victims portrayed in the film did not follow the right procedure.

“The recording in the film doesn’t show the whole conversation. It doesn’t show the part where we say that the parents should’ve expressed their concerns to the prosecutor immediately,” it said in a statement.

The Sekielski brothers released another film last year that suggested that known paedophiles were deliberately shifted between parishes. The film has over 23 million views on YouTube.

Victims of sexual abuse have long called for measures to make it easier to report alleged cover-ups by the Church.

Poland’s Catholic Church, an institution with close ties to the ruling nationalist Law and Justice party, has faced accusations in the past of shielding priests who abuse children.

A Church official told Reuters that Janiak’s referral was partly the result of the Vatican’s new procedure.

“I believe that this is just a facade,” said Agata Diduszko-Zyglewska, a co-author of a map marking child sexual abuse by priests around Poland.

“For the last year, the Catholic Episcopate has known that there are bishops who covered up paedophilia cases, and yet none of them have been dismissed.”

Poland faces tension between liberals who feel the Church wields too much power and conservatives who see the Catholic faith as a key element of national identity that must be protected.