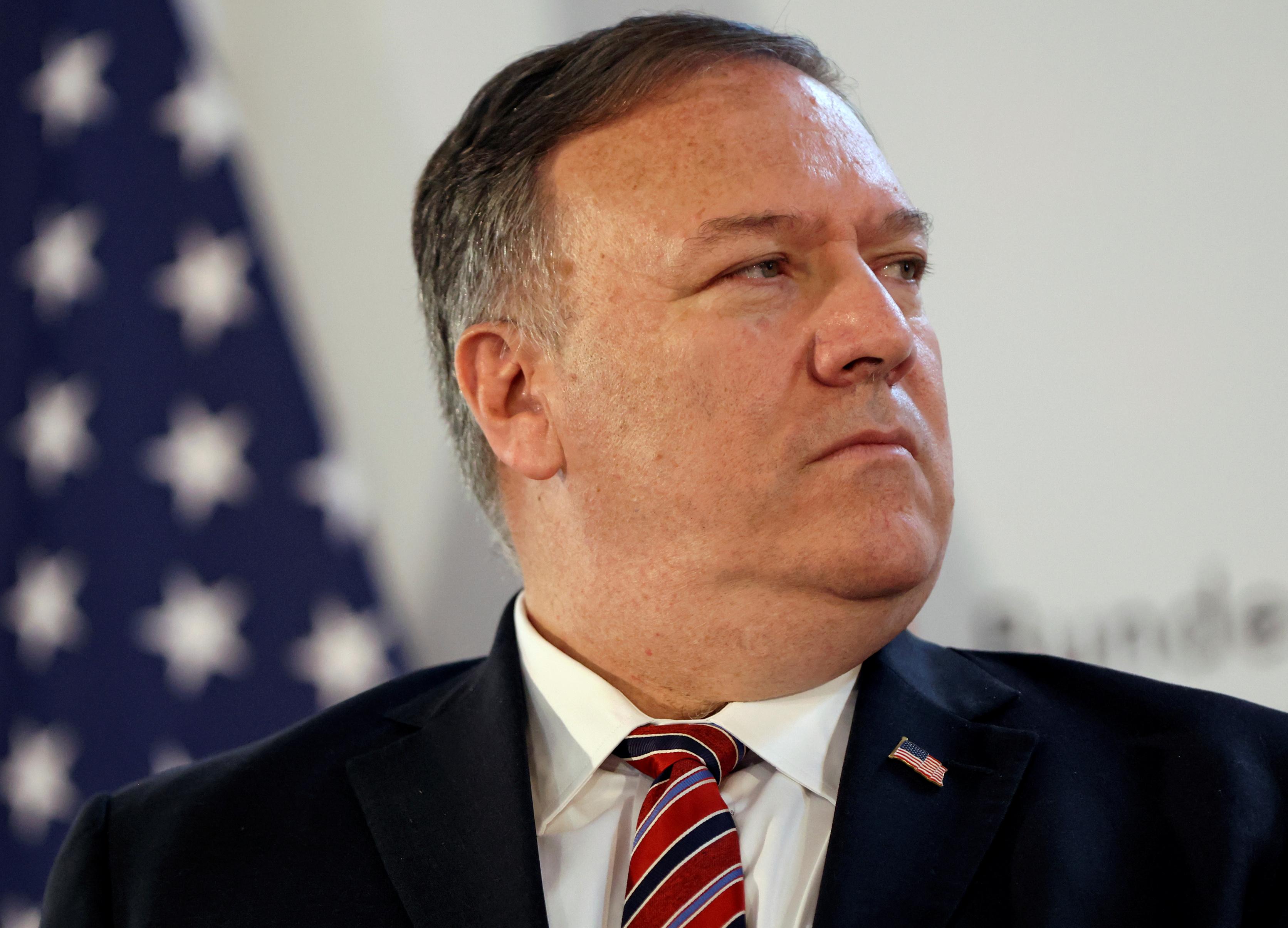 NEW YORK (Reuters) – U.S. Secretary of State Mike Pompeo will likely travel to New York on Thursday to seek a return of all U.N. sanctions on Iran and meet with U.N. Secretary-General Antonio Guterres, diplomats and a U.N. official said.

To trigger a return of the sanctions, the United States will submit a complaint to the 15-member U.N. Security Council about Iran’s non-compliance with the nuclear deal, even though Washington quit the accord in 2018.

Pompeo will likely meet with Indonesia’s U.N. Ambassador Dian Triansyah Djani, the Security Council president for August, to submit the complaint, diplomats said. Pompeo is also due to meet with Guterres, a U.N. official said.

In response to what the United States calls its “maximum pressure” campaign – a bid to get Iran to negotiate a new deal – Tehran has breached several central limits of the 2015 deal, including on its stock of enriched uranium.

But diplomats say the sanctions snapback process will be tough and messy as Russia, China and other countries on the Security Council challenge the legality of the U.S. move given that Washington itself is no longer complying with what Trump called the “worst deal ever” and has imposed unilateral sanctions on Iran.

The United States had threatened to use the sanctions snapback provision in the nuclear deal after it lost a bid in the Security Council on Friday to extend an arms embargo on Tehran, which is due to expire in October.

Once Washington submits its complaint about Iran to the Security Council, the body has 30 days to adopt a resolution to extend sanctions relief for Tehran or else the measures will automatically snapback. Any attempt to extend the sanctions relief would be vetoed by the United States.

The U.S. mission to the United Nations did not immediately respond to a request for comment.