LISBON (Reuters) – Portugal’s parliament temporarily suspended electricity, water and gas shutoffs and granted partial pardon to some of its prisoners on Wednesday as the country moved to contain the economic and social damage of the coronavirus outbreak. 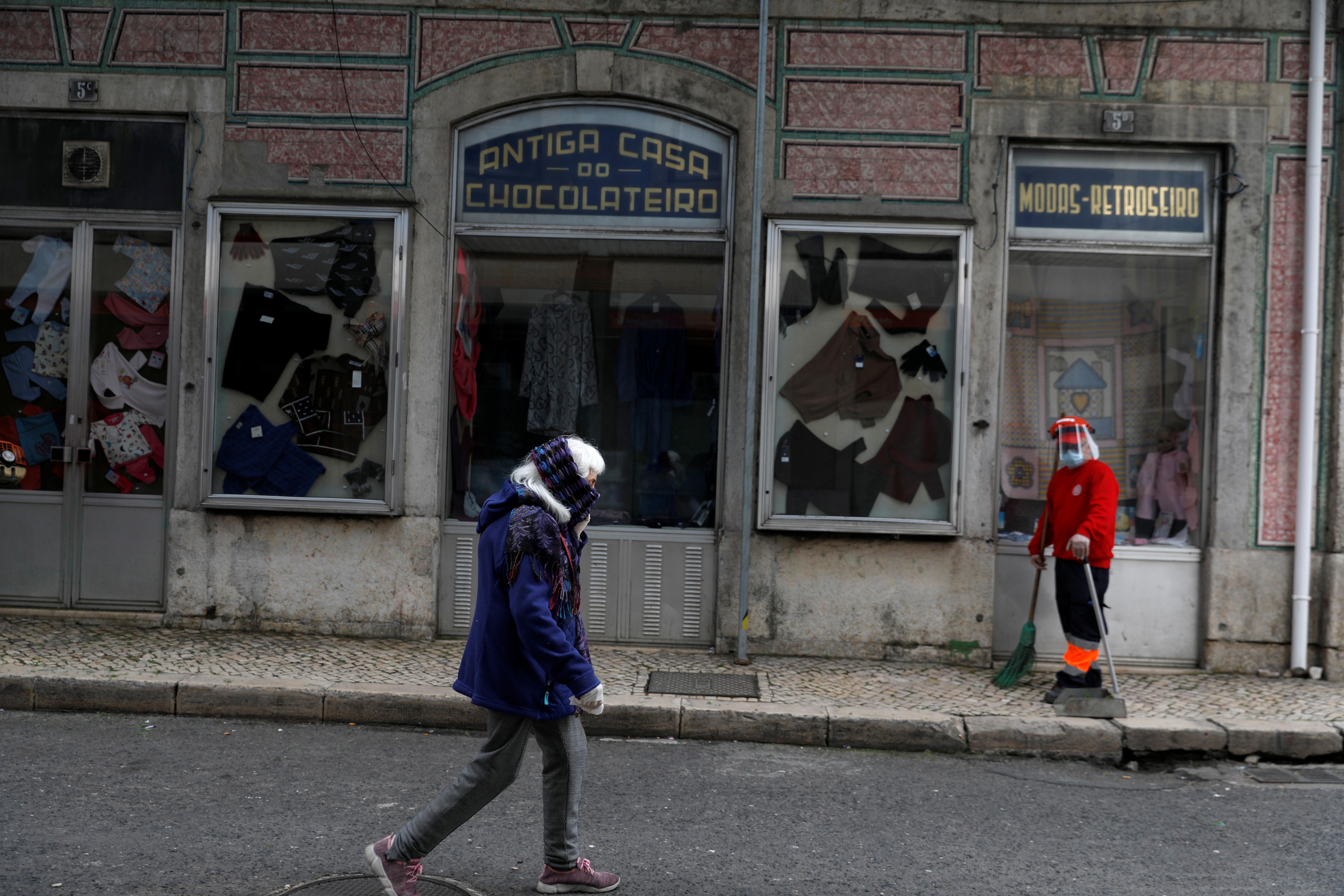 Until a month after the end of the state of emergency, called on March 18 to prevent the spread of coronavirus and extended last week to at least April 17, electricity, water, and gas cannot be shut off, easing pressure on Portuguese families struggling to pay their bills.

Government data shows over 4,000 people registering at job centres per day in the first week of April and an increase in unemployment of 28,000 in March as the country’s export-driven, tourism-dependent economy reels from the sudden drop in demand.

Also on Wednesday, parliament voted to grant partial pardon to prisoners with pre-existing health conditions, up to two-year sentences or less than two years left behind bars, in a move aimed at decongesting prisons to minimise risk in the event of an outbreak.

Prisoners given sentences longer than six months who have served a quarter of their time, normally allowed three days leave, will be granted 45 days.

“The virus would spread like a fuse in a prison,” justice minister Francisca Van Dunem said. “A decent state does not leave any of its citizens behind, even if they are prisoners.”

Those convicted of homicide, sexual violence, physical abuse, or association with criminal networks will remain in prison, as well as anyone who committed a crime while in public office, from politicians to police officers.

Portugal, currently in its third week of a nationwide state of emergency, has so far reported 13,141 confirmed coronavirus cases and 380 deaths, a relatively low toll, especially compared with neighbouring Spain and Italy.

Earlier on Wednesday, hotel association AHP reported that around 85% of hotel workers in Portugal will be temporarily laid off in April due to the impact the coronavirus is having on the country’s economy.

AHP also said the hotel industry could lose 80% to 90% of its revenues, or up to 1.4 billion euros between March and June if the novel coronavirus continues to spread.

Portugal attracts millions of foreign visitors annually, and the tourism sector, accounting for nearly 15% of gross domestic product, helped it to recover from the 2010-14 debt crisis. (This story corrects 2nd paragraph to reflect that state of emergency was extended last week, not this week)