LISBON (Reuters) – Portugal’s Azores Islands, some 1,400 km from the Portuguese coast, breached the national constitution by forcing air passengers to the popular tourist destination to quarantine for 14 days, the country’s Constitutional Court has ruled. 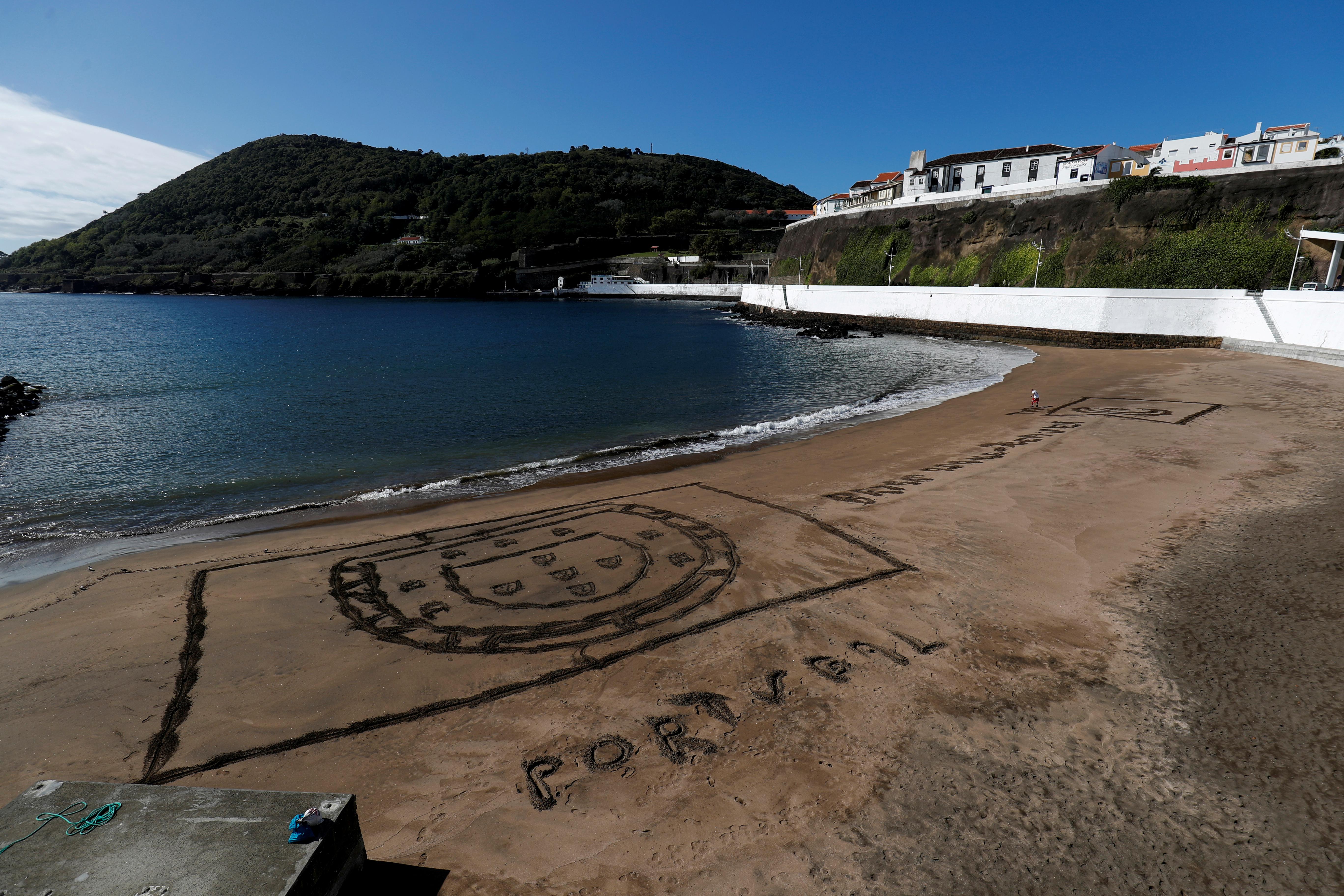 The court said authorities on the islands had treated people as if they were serving a short prison sentence by confining them in hotels, regardless of whether they had symptoms.

“The competence to legislate on rights, freedom and guarantees lies with the parliament, or the (national) government – and only with those two sovereign bodies,” the court ruled.

The regional government of the Azores had decided in March that all arriving air passengers had to stay in confinement for two weeks in a hotel.

Authorities initially paid for the hotel but those arriving from May 8 onwards were told they had to pay for their own stay.

The Constitutional Court’s July 30 ruling, made public on Wednesday, came after a man launched a legal appeal over having to quarantine for two weeks in a hotel in Sao Miguel, the Azores’ biggest island.

A lower court decided the man, who had a family home in Sao Miguel, had been deprived of his freedom and ordered authorities to release him immediately. Court documents state the man’s meals were sent to his room three times a day, he was not able to see his family or friends, and had to clean his room himself.

After the lower court’s ruling, prosecutors asked the Constitutional Court for clarification of the legal framework.

Since the lower court’s ruling in mid-May, those travelling to the Azores must now either take a COVID-19 test before their trip or on arrival if they wish to be admitted.

Vasco Cordeiro, president of Azores’ regional government, told reporters authorities had complied with both court decisions, but it had become apparent that the legal framework was not sufficient for dealing with the completely unexpected situation of the pandemic.