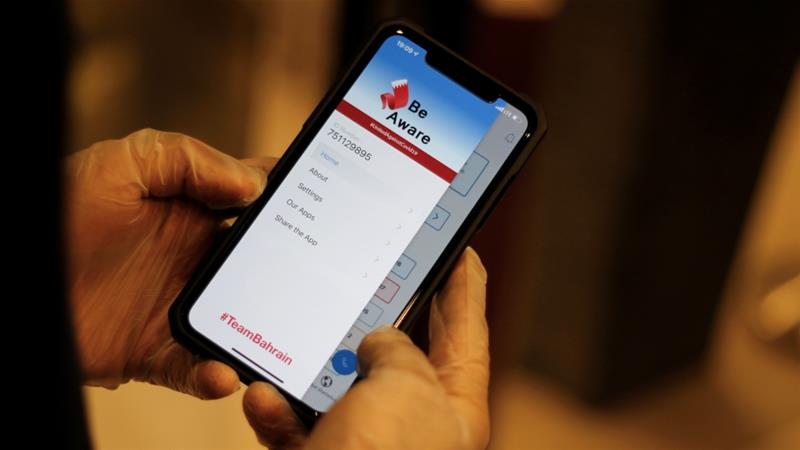 Amnesty International has raised privacy and security concerns over “invasive” contact-tracing apps rolled out by Bahrain, Kuwait and Norway to fight the coronavirus pandemic.

The UK-based rights group said on Tuesday an investigation into COVID-19 apps being used by 11 countries had rated Bahrain’s “BeAware Bahrain”, Kuwait’s “Shlonik”, and Norway’s “Smittestopp” as among the “most dangerous” for human rights, putting hundreds of thousands of people at risk.

Amnesty found that all three were actively carrying out live or near-live tracking of users’ locations by frequently uploading GPS coordinates to a central server.

“Bahrain, Kuwait and Norway have run roughshod over people’s privacy, with highly invasive surveillance tools which go far beyond what is justified in efforts to tackle COVID-19,” Claudio Guarnieri, head of Amnesty International’s Security Lab, said in a statement.

The Norwegian government paused its use of the app on Monday, which Amnesty hailed as a “major win for privacy”, but it urged the Gulf states to immediately halt the use of their apps in the current form.

A number of countries have launched government-mandated mobile apps to help contain the spread of the coronavirus, which has infected more than 8 million people worldwide and killed at least 436,000.

However, the World Health Organization (WHO) and several independent studies have called the use of apps into doubt, with the WHO saying there is “only anecdotal evidence” they are effective, adding they should not replace manual contact tracing.

Last month, Amnesty International reported that they uncovered security vulnerabilities in Qatar’s Ehteraz app, which have since been fixed after the rights group alerted the Qatari authorities.

“Governments across the world need to press pause on rolling out flawed or excessively intrusive contact tracing apps that fail to protect human rights,” Guarnieri said.

“If contact tracing apps are to play an effective part in combating COVID-19 people need to have confidence their privacy will be protected.” 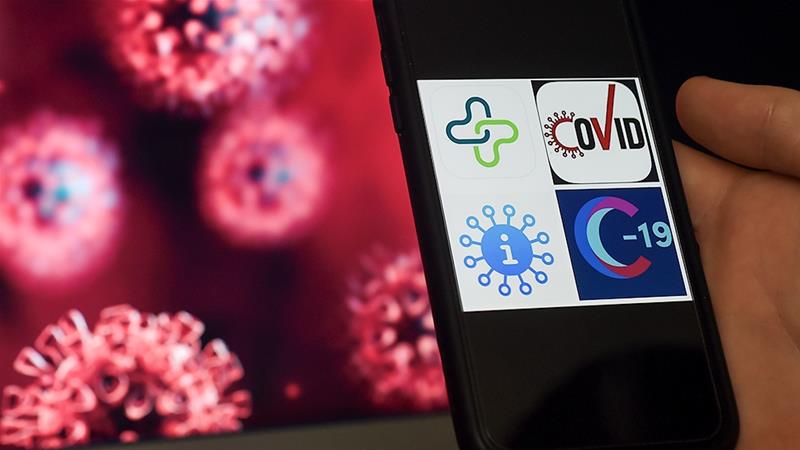