Signs of slowdown in pandemic in parts of Europe, as some countries begin to tentatively ease lockdowns.

Here are the latest updates.

Thailand has found the largest number of nests of rare leatherback sea turtles in two decades on beaches that have been emptied of tourists by the coronavirus pandemic, environmentalists say.

The 11 turtle nests authorities have found since last November were the highest number in 20 years, said Kongkiat Kittiwatanawong, the director of the Phuket Marine Biological Center.

“This is a very good sign for us because many areas for spawning have been destroyed by humans,” he told Reuters. No such nests had been found for the previous five years. 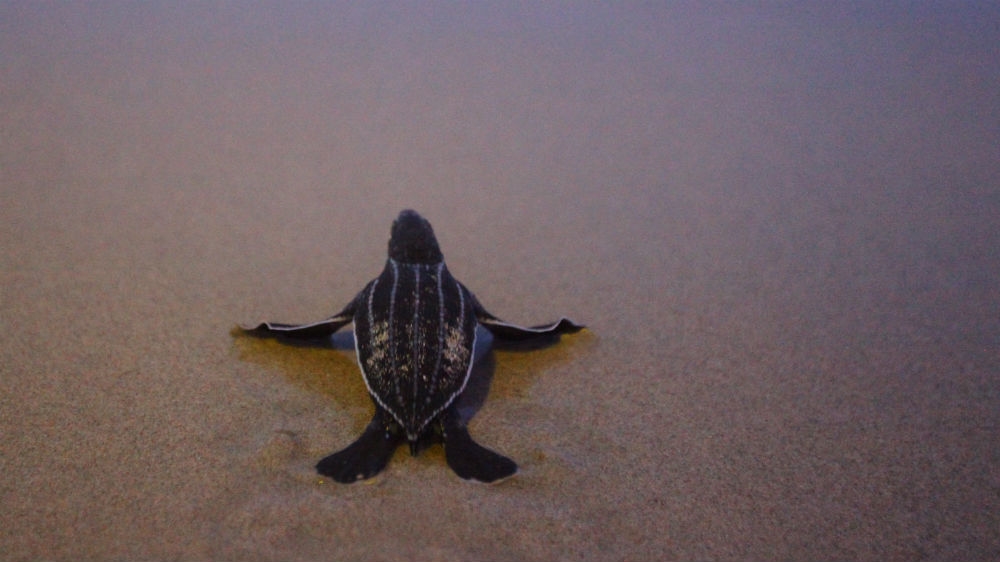 The Korea Centers for Disease Control and Prevention (KCDC) has just given its latest update on the coronavirus.

It’s the third day in a row where cases have been below 20, Yonhap news agency reported.

Malaysia’s parliament will sit for the first time since the coronavirus pandemic on May 18, but only for a single day and with no debates.

A power grab in Malaysia at in late February led to the resignation of Prime Minister Mahathir Mohamad and the fall of the Pakatan Harapan administration leaving the country without a government for just over a week.

The new leadership includes Mahathir’s former political party (without Mahathir) and the parties that lost to Pakatan in May 2018.

US President Donald Trump says the US would be willing to provide aid to Iran to help with deal with the coronavirus pandemic if Tehran requested it.

“If Iran needed aid on this, I would be willing,” he said at the daily press briefing in the White House.

A group of at least 170 economists in Australia have written to Prime Minister Scott Morrison and the country’s national cabinet to urge the government to continue social distancing measures, amid a growing debate over whether to ease the country’s lockdown to boost the economy.

“We believe a callous indifference to life is morally objectionable and that it would be a mistake to expect a premature loosening of restrictions to be beneficial to the economy and jobs, given the rapid rate of contagion,” they wrote in an open letter.

“We recognise that the measures taken to date have come at a cost to economic activity and jobs, but believe these are far outweighed by the lives saved and the avoided economic damage due to an unmitigated contagion.”

Read all the updates from yesterday (April 19) here.