Russian Federation allegedly on the brink of 'collapse'

Ukrainian forces swept further across territory seized from fleeing Russian troops on Monday, as Moscow grappled with the consequences of the collapse of its occupation force in northeastern Ukraine.

Ukraine’s general staff said early on Monday that its forces had recaptured more than 20 towns and villages in just the past day, after Russia acknowledged it was abandoning Izium, its main stronghold in the area.

“Taking them under full control and stabilisation measures are being carried out,” the general staff said of the newly re-captured settlements.

The operation was aided by western weapons, “mostly American”, according to Taras Berezovets, press officer for the Bohun brigade of Ukraine’s special forces.

The Ukrainian success over the weekend highlighted the need for western nations and, in particular the EU, to provide more military aid. 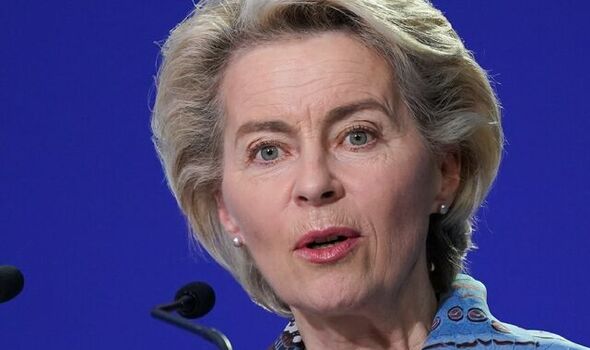 Lithuania’s Foreign Affairs Minister Gabrielius Landsbergis said it “is now beyond doubt that Ukraine could have thrown Russia out months ago if they had been provided with the necessary equipment.”

In a swipe at his EU counterparts, he added: “If we had armed Ukraine faster, thousands of homes would have remained standing.

“Thousands of lives would have been saved.

“Thousands more children would now be safe with their parents. We must recognise the fact that appeasement did nothing to protect them.”

He continued: “Clear red lines must be drawn and the consequences for crossing them should be made very clear to Putin, so he is deterred from making any desperate last moves.”

Germany is particularly under the radar of western allies when it comes to military aid provided to Ukraine.

Berlin has justified its decision to refrain from providing heavy weapon deliveries to Ukraine with the argument that Ukrainian troops are usually trained on Soviet-style equipment and would not be able to operate Western tanks.

Germany has however promised several charges of weapon shipments which is yet to deliver to Kyiv.

Two weeks ago Spanish politician Josep Borrell, who serves as High Representative of the Union for Foreign Affairs and Security Policy for the EU, suggested the EU countries begin training Ukrainian soldiers to assist in their fight against Russian aggression – a policy the UK has already successfully implemented. 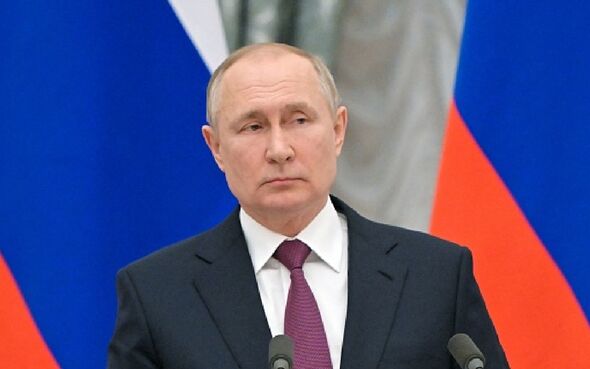 However, this is not the first time the proposal has been put forward.

Just before Moscow launched its invasion in February, a similar plan was put to EU countries to help bring Ukrainian forces in line with NATO standards.

Some EU countries rejected the plan – chief among them was Germany.

The countries, also including Italy, Cyprus and Greece, feared that such training would escalate tensions with Russia unnecessarily.

The training mission was backed by eastern and Baltic EU nations – those closest to Russia.

Still, Berlin made a push to send cash to Kyiv as opposed to military instructors.