Vladimir Putin is facing a mutiny from his top commanders after they reportedly told him his war goals in Ukraine were “unachievable”. The Russian leader ordered his army into Ukraine on February 24th, as he sought to realise his long-cherished ambition of reconquering the country. By all accounts, Moscow envisioned a quick victory as they prioritised the capture of the capital Kyiv.

However, fierce Ukrainian resistance forced the Kremlin to downgrade its original plans of total conquest.

Putin turned his attention instead to seizing the Donbas in its entirety – the eastern territory made up of Luhansk and Donetsk provinces.

Despite taking control of Luhansk in the summer, Russia’s army has made little headway in Donetsk and is on the brink of losing the strategic city of Lyman.

It suffered a major defeat in September, after Kyiv launched a devastating counterattack in the Kharkiv region.

At the same time, Russia’s commanders are battling another Ukrainian counteroffensive in the south, which aims to recapture Kherson.

Russia’s beleaguered generals are said to be disenchanted with their leader’s war plans and are reported to have approached him to express their discontent. 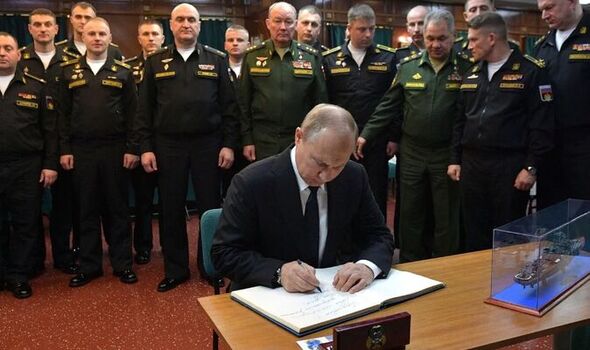 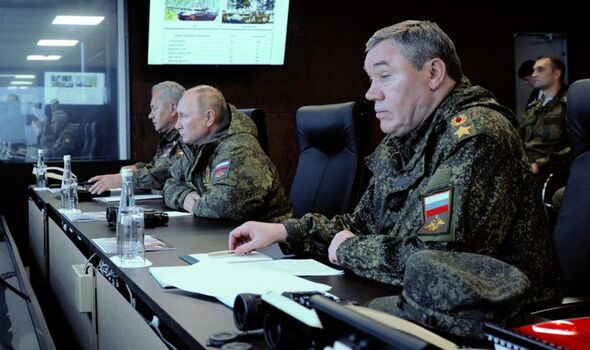 Kremlin watcher Pol Norman wrote: “Disorder and vacillation have broken out among the Russian General Staff.

“At least 10 Generals have written an appeal to Putin.

“They expressed their lack of confidence in being able to carry out the goals and tasks set by the Kremlin in its so-called ‘Special Military Operation’ in Ukraine.”

Russia’s army has suffered huge losses during the war and seen its front-line forces severely depleted of manpower.

Ukraine’s General Staff estimates that nearly 60,000 Russians have been killed in action to date.

Putin eventually authorised a “partial” mobilisation of the reserves on September 21st to help cover the losses. 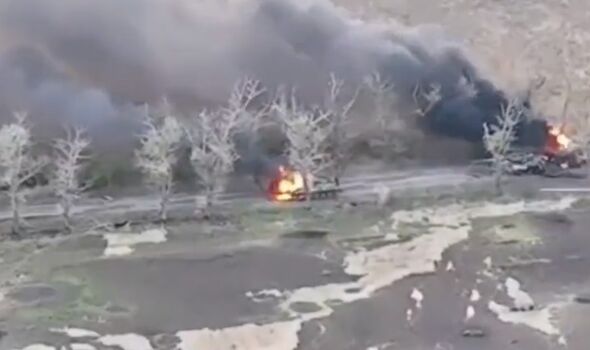 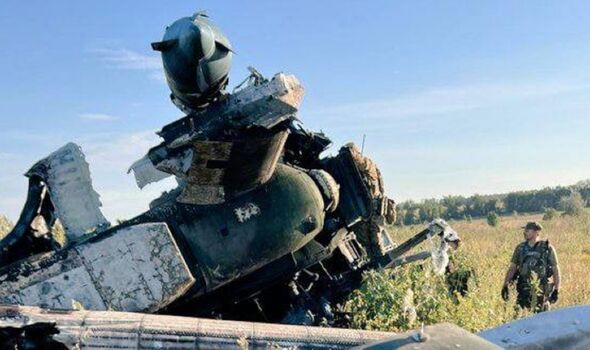 The move, though, is said to have caused a serious split among his inner circle.

Leonid Nevzlin, a former Vice President at the Yukos Oil giant, claimed in a tweet: “In Putin’s entourage, only Yuri Kovalchuk, Shoigu, Kadyrov, Prigozhin and Zolotov support the mobilisation.

“This is the party of war. The rest are in a panic and depressed.”

The mobilisation has spread fear and panic among Russian men eligible for the draft.

Thousands have fled the country as they seek to avoid being sent to Ukraine to die. 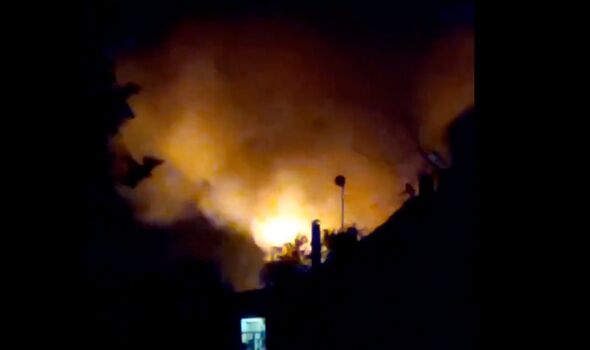 The Associated Press reported on September 28 that more than 53,000 Russians entered Georgia.

The Kremlin has said it is looking to call-up initially 300,000 reservists to help bolster front line troops.

Russians, though, have learnt to be sceptical of their government’s pronouncements and manyy expect a full mobilisation.