Finnish Prime Minister Sanna Marin has said the only way the war in Ukraine can come to end is when “Russia leaves Ukraine” as she laughed off suggestions there were any other options. Her answer reflects comments made by other world leaders, not in the least Ukrainian President Volodymyr Zelensky, who have suggested that to end the war without totally defeating Russia and forcing them out of Ukraine would merely set the precedent for further attacks by Putin. Russia is currently on the backfoot after six weeks of Ukrainian counter offensives, with thousands of Putin’s soldiers struggling to deal with the speed of the advances.

Asked about how the war in Ukraine could be concluded, Ms Marin said: “The way out of the conflict?

The Finnish Prime Minister then laughed to herself as she walked off in a nod to the simplicity of the answer.

It is clear from her response that the idea Ukraine should give up territory to Russia to bring a possible end to the war is out of the question. 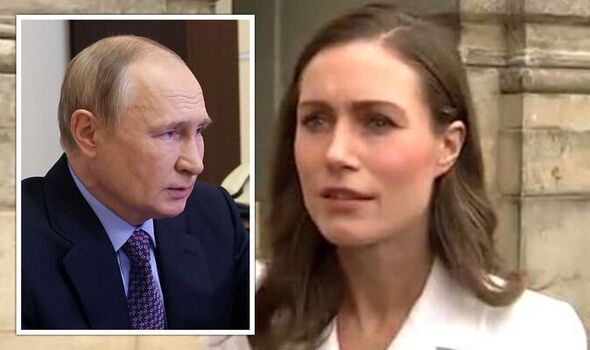 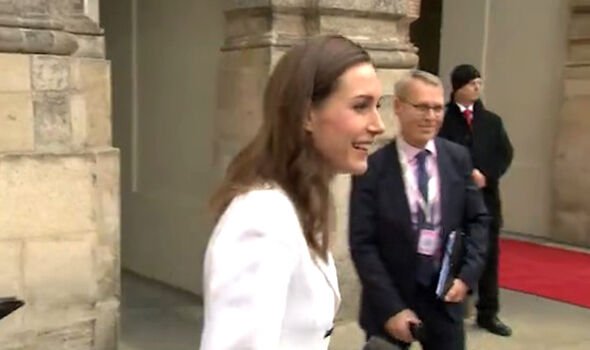 The directness of Ms Marin’s response was reminiscent of the one given by German vice-chancellor Robert Habeck in May.

Asked by a journalist what his “message to Russia” was, the minister gave a very brief and to-the-point response. He said: “Stop the war and go home.”

Volodymyr Zelensky has been adamant throughout the war that Russia must be entirely removed from Ukraine, even promising to recapture Crimea, which was annexed eight years before the second invasion began.

And following the disputed annexation of Donetsk, Luhansk, Zaporizhzhya and Kherson by Russia last week, Mr Zelensky stressed that peace negotiations were now impossible so long as Putin remained in power. 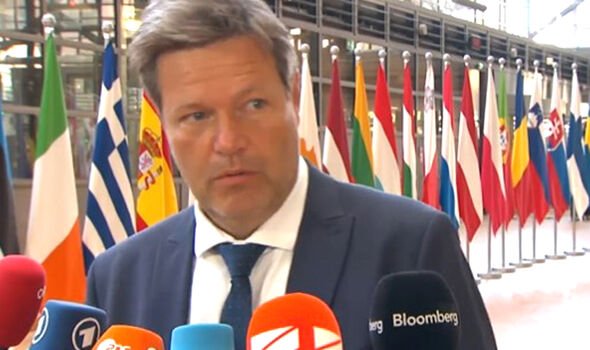 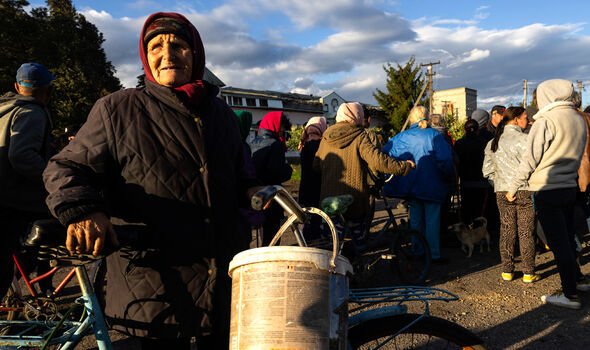 But US President Joe Biden expressed concern on Thursday night that Putin’s threats of nuclear war could lead to “Armageddon”.

Speaking in New York, Mr Biden said: “For the first time since the Cuban Missile Crisis, we have a direct threat to the use of nuclear weapons, if, in fact, things continue down the path they’d been going.”

Concern so far has been over the prospect of Russia deploying a so-called “tactical” nuclear weapon – a short-range device for use on the battlefield – rather than the “strategic” weapons on long-range missiles that Washington and Moscow have stockpiled since the Cold War.

But Mr Biden suggested it made little difference, saying: “I don’t think there’s any such thing as the ability to easily (use) a tactical nuclear weapon and not end up with Armageddon.”

While his comments do not advocate appeasing Putin or Russia, they allude to the complexity of trying to bring an end to this war and the enormity of the problem should a solution not be found. 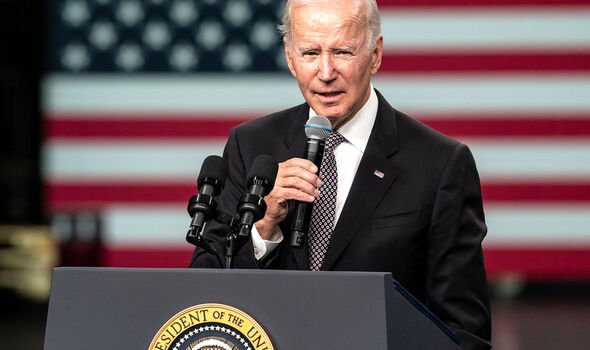 Ukrainian forces have advanced swiftly since bursting through the Russian front in the northeast at the start of September and in the south this week.

Since Putin proclaimed the annexation a week ago, Ukraine has recaptured the main Russian bastion in northern Donetsk, and a swath of territory on the west bank of the Dnipro River in Kherson.

Mr Zelensky said in a video address on Thursday that Kyiv’s forces had recaptured more than 500 square kilometres (195 square miles) and dozens of settlements in Kherson in October.

“There are successes in the east as well. The day will surely come when we will report on successes in the Zaporizhzhya region (in the south) as well, in those areas that the occupiers still control,” he said.