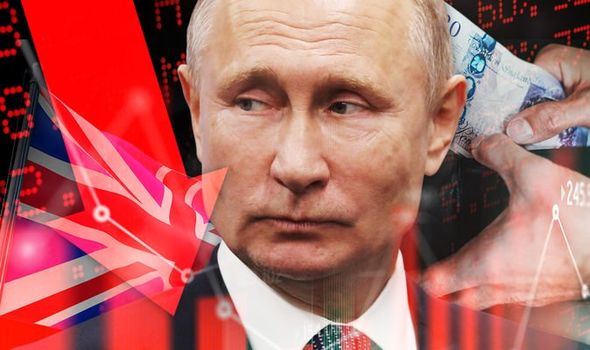 The claims follow the publication of a report about Kremlin influence on the British establishment, which found the UK was “one of Russia’s top western intelligence targets”. The Intelligence and Security Committee (ISC) report, which found Britain’s security services and politicians had dropped their guard over the Kremlin’s spying on our shores, said Russia had tried to influence the result of the Scottish Independence Referendum.

Boris Karpichkov, 61, a former KGB and FSB spy who fled to the UK in 1998, has claimed Russia’s efforts are continuing.

Latvian-born Mr Karpichkov, who says he has been warned he is on a Kremlin death list for his former spying activities, claims to remain in contact with existing members of the Russian security services.

A message he says was sent to him by a source in February, five months before the publication of the ISC Russian Report, details why the Kremlin would like to see Scotland secure another referendum.

It also said Russia was “devoted to Britain’s exit from the EU” and spoke of a “plot” circulating among Russian security services.

Describing the plot, the message stated: “It outlines primary goals to ensure the concentration of all efforts to divide Britain as a single state, including the separation of Scotland and Northern Ireland and organisation of the collapse of the British pound to such a level as to ‘bend’ the English and force them to start begging Russia for political, financial, material and economic assistance.” 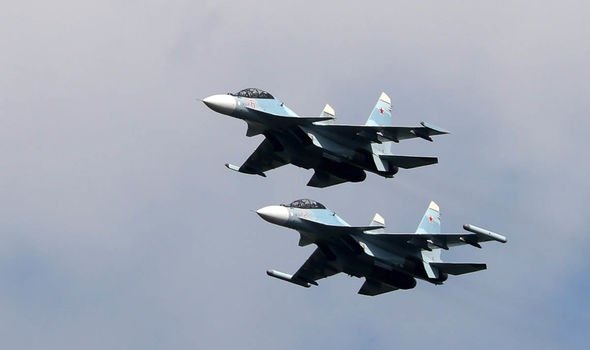 It went on to outline how Russia would use embassy and consulate staff over here to help split up the UK post-Brexit, by infiltrating political and social groups with Russian and Latvian immigrants, sympathetic to the Kremlin’s aims.

The message added: “The main goal is to penetrate into various socio-political and religious groups.”

In 2014, 55 per cent of Scottish voters wanted to stay in the United Kingdom. However, polls in June and July found 54 per cent of Scots now back independence, a five-point surge since March.

The ISC report did not identify direct evidence of Russian meddling in the 2016 Brexit referendum, but concluded that the UK Government appeared to have turned a blind eye to the possibility of it.

But the report said that in the Scottish referendum “Russian state-owned international broadcasters such as RT and Sputnik were used as tools of disinformation”.

He said: “Putin’s Russia would dearly love to break Scotland away from the UK, as an SNP government would then seek to throw out Trident, which would be massively expensive to relocate to England.”

Putin’s spokesman Dmitry Peskov said: “Russia has never interfered in electoral processes in any country in the world.

Russian oligarchs are too rich and powerful to be hit with a so-called McMafia order to explain the source of their wealth, the National Crime Agency has admitted.

After the Novichok poisoning of Sergei and Yulia Skripal in March 2018, then Prime Minister Theresa May ordered a crackdown on Russian money laundered through the London property market.

She hailed the new Unexplained Wealth Order (UWO) power as a key tool in the Kremlin clampdown, earning the nickname McMafia Law after a BBC drama about Russian corruption and crime. 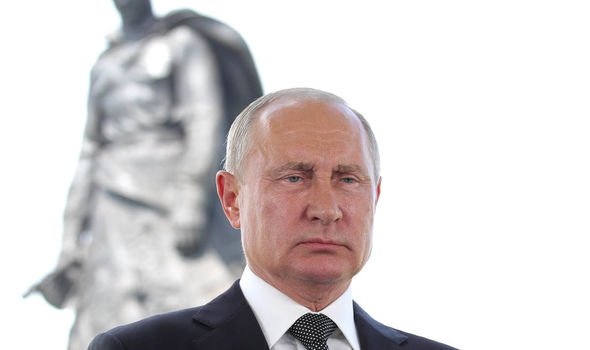 A successful UWO application creates a legal requirement for wealthy individuals to explain the source of assets of over £50,000 if it is suspected to have arisen from crime or corruption.

Last December the Sunday Express revealed only four had been applied for by the NCA and none against Russian nationals.

That position remains the same and the Intelligence and Security Committee Russian Report said the NCA admitted they were difficult to use against the oligarchs.

Its report said: “While the orders appear to provide the NCA with more clout and greater powers, the reality is that it is highly probable that the oligarchy will have the financial means to ensure their lawyers – a key group of professional enablers – find ways to circumvent this legislation. The NCA lacks the resources required in terms of financial investigators, technical experts and legal expertise.”

But a spokesman for the organisation insisted: “The NCA continues to pursue UWOs through the courts.”