Putin's trip to Iran is a 'sign of weakness' says expert

The Russian leader, 69, is said to have experienced “severe nausea” on Friday night into the early hours of Saturday morning. Doctors were called to his bedside and remained there for around three hours, the General SVR channel claimed.

It is claimed Putin has now recovered from the illness but may use deep fake technology or body doubles for future public appearances.

The General SVR channel claims to be run by a former officer from Russia’s Foreign Intelligence Service.

It reported on Monday: “Putin on the night of Friday, July 22 to Saturday, July 23 needed urgent medical care.

“At about 1am, the medical workers on duty at [his] residence were summoned to the president. Putin complained of severe nausea. 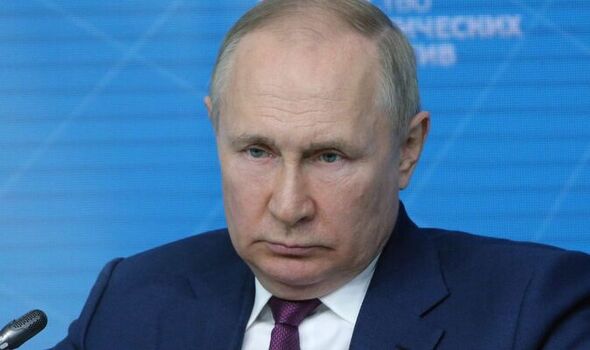 “Twenty minutes later, an additional team of doctors with the president’s attending physicians was called.

“It is known that doctors provided assistance and were near Putin for three hours, and after the president’s condition improved, they left his chambers.”

Earlier this year, the Telegram channel, which is purportedly run by a former Russian Foreign Intelligence Service lieutenant, claimed that body doubles had been put on alert to replace him if necessary as he underwent surgery.

The account also claimed pre-recorded footage will be released of Putin attending meetings and signing laws to make it seem like he is still working.

A Ukrainian official claimed Putin had been replaced by a lookalike during a trip to Iran last week. 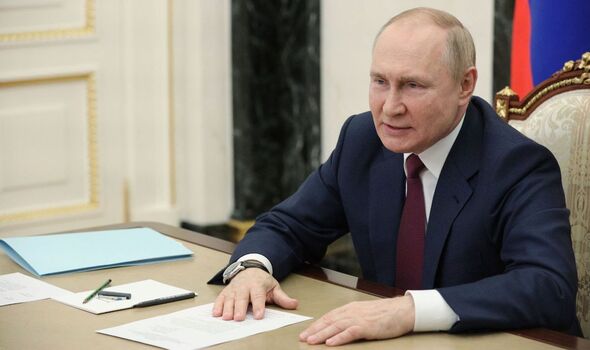 Gen Kyrylo O. Budanov told Ukrainian media that the Russian leader’s appearance during the visit was uncharacteristic, and suggested that the man seen in the footage wasn’t Putin.

He said: “I will only hint.

“Please look at the moment of Putin’s exit from the plane. Is it Putin at all?”

Mr Budanov has previously claimed that Putin is being secretly treated for cancer while one of his top advisers, Nikolai Patrushev, regularly steps in for him during surgeries.

Meanwhile, the Russian leader himself said two years ago he was offered the opportunity to employ a body double in the early 2000s to carry out his duties for security purposes, but ultimately decided against it. 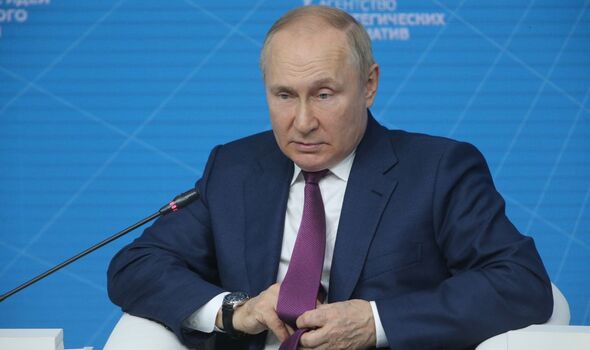 Putin wouldn’t be the first Russian president to use a body double during public appearances.

Josef Stalin, while leading the Soviet Union, used multiple body doubles who have since come forward and discussed their experiences.

One known as Rashid claimed he was one of several men employed by the KGB to fill in for Stalin when he was afraid of being assassinated, or to give the public the impression he was healthy when he was ill.

Felix Dadaev then came forward in 2008 to claim he was another decoy for Stalin.

Putin’s health has been an area of speculation in recent months, with a growing number of unconfirmed reports alleging he has cancer or Parkinson’s disease, and that his health is deteriorating rapidly.

Ukrainian officials have also claimed Putin is gravely ill but the Kremlin has denied the rumours.