LONDON (Reuters) – Britain’s Queen Elizabeth will give a televised message to her nation on Friday to mark the 75th anniversary of VE Day, as the coronavirus outbreak overshadows nationwide celebrations to commemorate the end of World War Two in Europe.

Plans for extensive events to herald the anniversary of Victory in Europe Day, when allied forces accepted the unconditional surrender of Nazi Germany, were scaled back in March after the government banned social gatherings to curb the coronavirus.

That meant a procession by veterans through the capital and other events involving crowds were scrapped.

However, Royal Air Force jets will still fly over the four capitals of the United Kingdom and Prime Minister Boris Johnson will deliver a message to mark the occasion, a holiday in Britain, and speak to a veteran via a video call.

“Today we must celebrate their achievement, and we remember their sacrifice,” said Johnson, who will also recite a recently discovered poem called “V Day” by World War One poet Edmund Blunden.

“We are a free people because of everything our veterans did –  we offer our gratitude, our heartfelt thanks and our solemn pledge: you will always be remembered.”

The 94-year-old queen’s address will be particularly symbolic, coming exactly 75 years after her father George VI gave a victory speech over the radio to the nation.

Elizabeth, a teenager when the war broke out, learned to drive military trucks and to be a mechanic while serving in the women’s Auxiliary Territorial Service, and she was in Buckingham Palace when it was bombed in September 1940.

Since becoming queen 68 years ago, Elizabeth has rarely made broadcasts to the nation except her annual Christmas Day message, but her VE Day speech will be the third such address since the coronavirus shut down much of Britain in March.

Last month, she invoked the spirit shown during World War Two, calling for the public to show the same resolve and echoing the words of the famous song “We’ll Meet Again” by Vera Lynn which became a symbol of hope for Britons during the conflict.

As part of Friday’s celebrations, after the queen’s address is aired at 2000 GMT, Britons are being encouraged to open their front doors and join in a nationwide singalong of Lynn’s song.

The commemorative events will start hours earlier with a two-minute silence at 1000 GMT led by the queen’s son and heir, Prince Charles, and at 1400 GMT, extracts from the victory speech of wartime leader Winston Churchill will be broadcast. 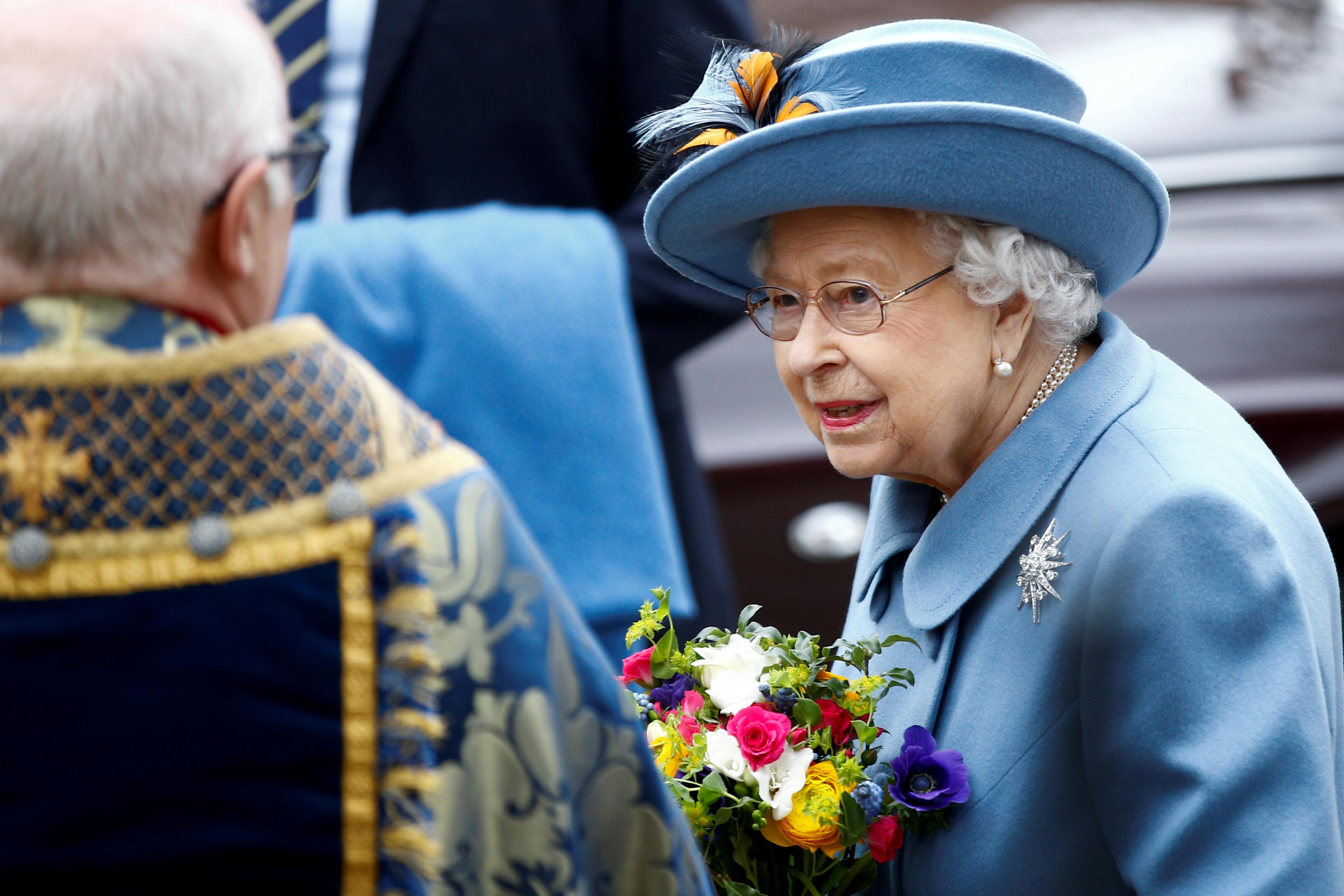 Before the lockdown, street parties were due to be held across the country, and people are now being encouraged to decorate their houses and throw a 1940s-themed afternoon tea in their own homes.

Welsh opera singer Katherine Jenkins will give a solo performance at London’s Royal Albert Hall, in what will be the first concert behind closed doors in its 150 year history.

“As we stay home to protect the NHS (National Health Service) and save lives, I know the British people will mark this historic occasion in new ways to show our deepest gratitude and respect for those that gave so much to bring peace, freedom and prosperity to Europe,” Culture Secretary Oliver Dowden said.