Mr Trump has been one of the staunchest critics of how China handled the initial stages of the COVID-19 outbreak. The US President has also insisted there could be strong ramifications over the implementation of China’s new law over Hong Kong. Under the new legislation, the Chinese government now has greater powers to tackle terrorism and foreign interference.

US officials have claimed the new security law may well hinder the country’s semi-autonomous status.

The new laws also triggered protests in Hong Kong for the first time in months.

Dr Steve Hewitt, Senior Lecturer in American and Canadian Studies at the University of Birmingham, insisted Mr Trump may well be forced to intervene on the matter due to the upcoming presidential election this year.

He told Express.co.uk: “I mean, Mr Trump is behind in the polls at the moment so this would seem a good way to connect China as not just an economic threat but also where the coronavirus originated and connect those two things and potentially use that as a wedge issue to try to run to win the election. 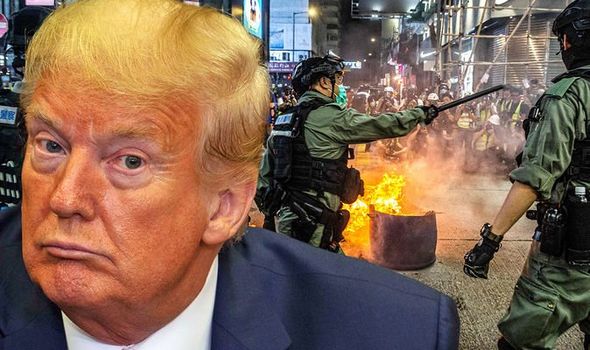 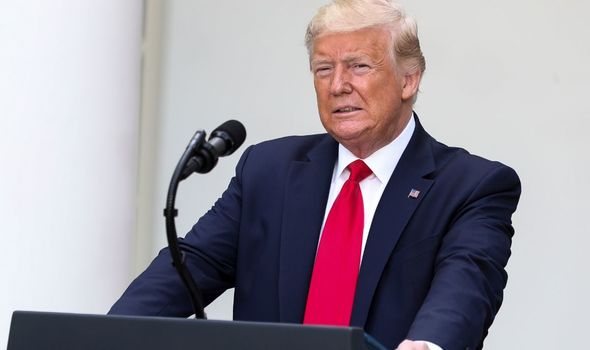 “There are people within his administration who are strongly in favour of confronting China.

“They want to challenge China and curtail its power.

“This was obviously one of the driving forces in the Trump campaign in 2016.

“I think there is an element that would see this as a useful issue to use against China and that you might be able to find other countries that will also be onside.” 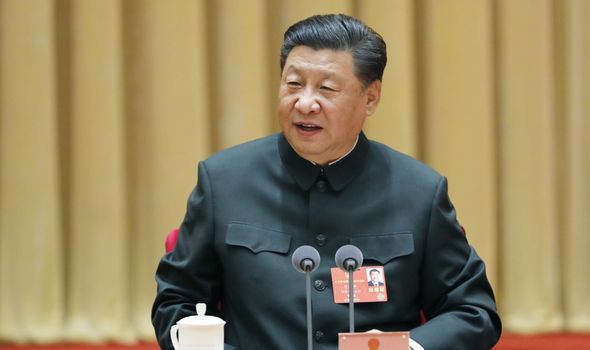 In the latest US election poll conducted by Reuters and Ipsos, Democrat President Joe Biden currently sits ahead of the US President.

According to the poll, 45 percent supported the challenger while 39 favoured the incumbent.

Following the implementation of the new law in China, US Secretary of State, Mike Pompeo told Congress: “Hong Kong is no longer autonomous from China“. 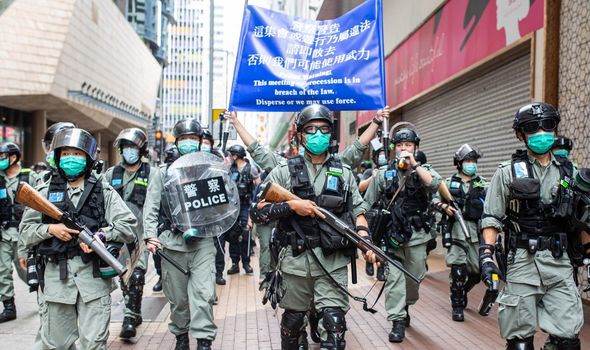 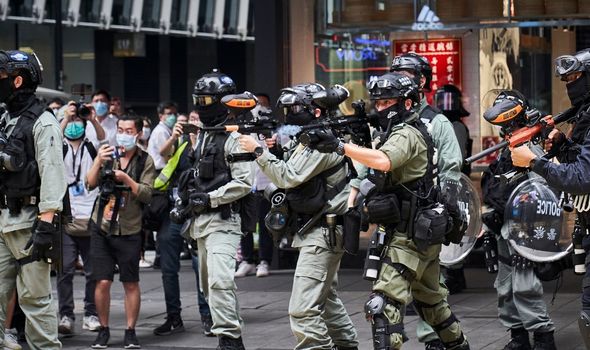 He said on Wednesday: “Today, I reported to Congress that Hong Kong is no longer autonomous from China, given facts on the ground.

“The United States stands with the people of Hong Kong.”

Until this point, the US has given Hong Kong a status whereby it is granted favourable trading terms.

The status, however, has been conditional on the Secretary of State maintaining the island still has partial autonomy from China.

In support of the US, the UK, Australia and Canada also criticised the restrictive legislation.

In a joint statement, they said: “Hong Kong has flourished as a bastion of freedom. 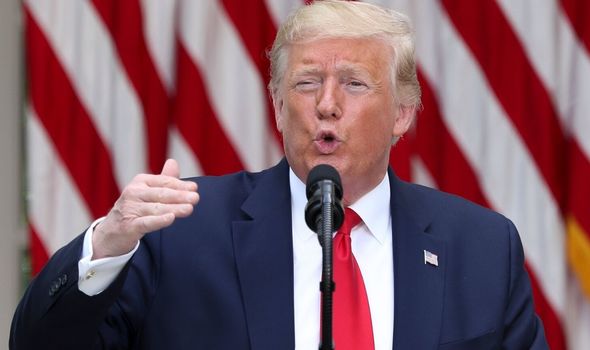 “China’s decision to impose the new national security law on Hong Kong lies in direct conflict with its international obligations under the principles of the legally-binding, UN-registered Sino-British Joint Declaration.

“We are also extremely concerned that this action will exacerbate the existing deep divisions in Hong Kong society.”