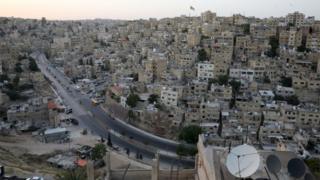 A child has died and more than 800 people have been taken to hospital after falling ill with food poisoning after eating at a restaurant outside Jordan’s capital, Amman, reports say.

Health officials found that the meat had not been refrigerated in what were heatwave temperatures.

Three people, including the restaurant owner, have been detained.

The five-year-old boy was one of 826 people taken to hospital after the first cases of food poisoning were detected in the Ain al-Bashra area of north-west Amman on Monday evening, health officials said.

The boy suffered heart failure and doctors were unable to save him, Mohammad Abed, the director of Prince Hussein Hospital, told Petra news agency.

As of Wednesday four people were in intensive care and 321 remained in hospital in a stable condition, Health Minister Saad Jaber said.

“All those affected said they had eaten meals from the same restaurant,” he was quoted by the AFP news agency as saying.

Local media reported that the shawarma meal had been on special offer at half its normal price, resulting in a higher than normal number of diners.

Health ministry official Adnan Ishaq told state television that the meat had become infected because it was not refrigerated, and laboratory tests had shown bacteria in the meat and poultry.

Mr Jabar said an investigation into the poisoning outbreak was under way and “any offender will be held accountable, regardless of who they are”.

You may also find interesting 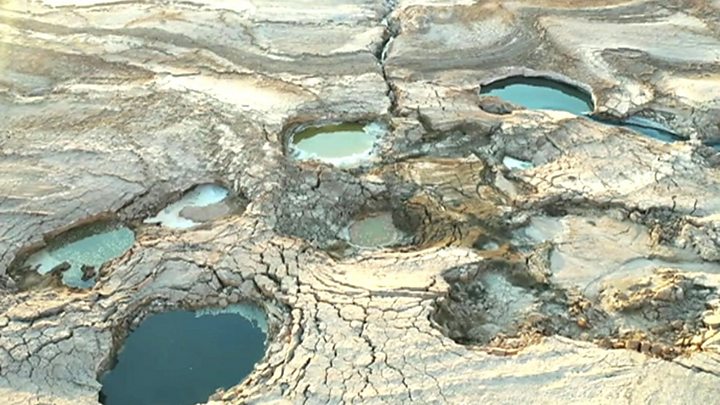