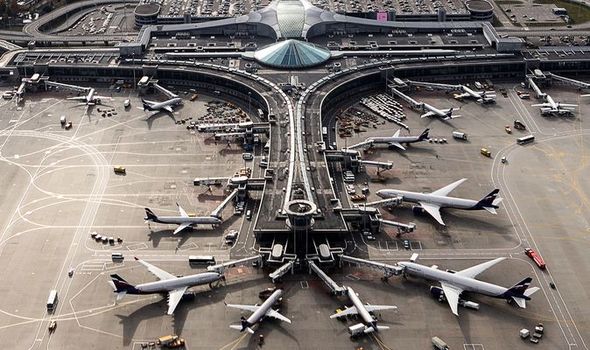 RIA Novosti news agency reported that more than 30 flights were delayed or cancelled at Moscow’s airports on Wednesday as a result.

An airport in Khabarovsk in east Russia received a bomb threat via email on Wednesday, according to the news outlet.