Russians infected with COVID-19 are required to quarantine at home and install a social monitoring app on their smartphones. The app uses GPS technology to track down patients and fines rule-breakers 50 euros every time they leave their household. However, many users have complained that the Putin-ordered app is a “trap” and full of glitches.

Euronews spoke to one of the victims, Moscow resident Vladimir Perevalov, who, at the end of his quarantine, received three fines.

He said: “At first, I was confused because I couldn’t understand why I had received the fines.

“I didn’t even know that such fines existed.

“Then I thought, ‘why is this happening? I haven’t even left my apartment’.” 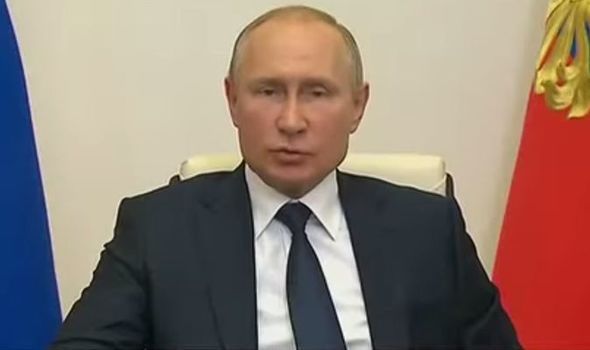 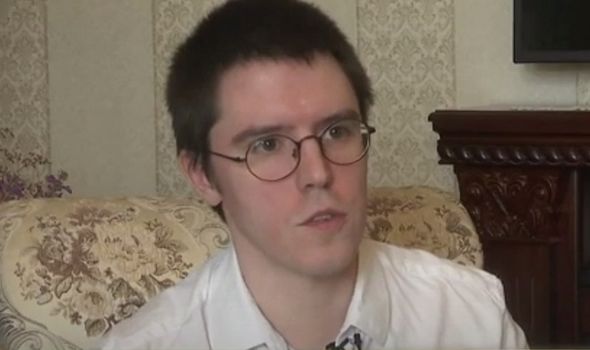 Thousands have signed online petitions to stop imposing the app on sick people.

A bed-ridden university professor who’s story made headlines in Russia had experienced the same issues.

Irina Karabulatova told Euronews: “They only cancelled my fines because journalists stepped up for me.

“I have physical documents that prove that I definitely couldn’t have made the violations. It’s a trap.” 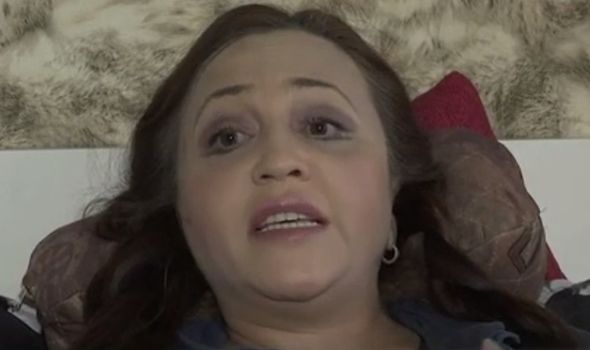 Over 2,500 complaints have now been made over allegedly unjustified fines.

More than 200 lawsuits contesting such fines are in Moscow courts.

Lawyers say that it is hard to provide proof of not doing anything wrong in such cases. 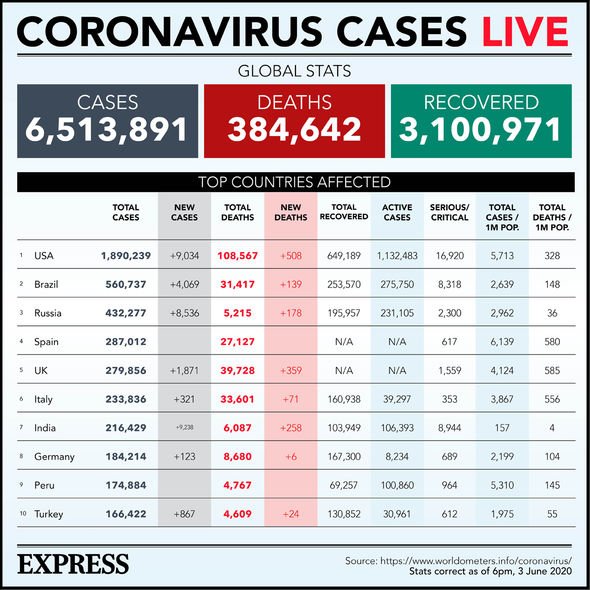 Moscow authorities, however, do not plan to get rid of the app.

This comes to a total of 2.5 million euros.

The app, called Social Monitoring, tracks users via GPS and sends them notifications at random times demanding a selfie to prove they’re home.

If it detects they’ve left or if they fail to provide a photo to prove it, patients can be fined 50 euros each time.