PARIS (Reuters) – Rwandan genocide fugitive Felicien Kabuga is due to appear before a Paris court on Tuesday, three days after French police swooped on his hideout in a Paris suburb, ending a 26-year manhunt. 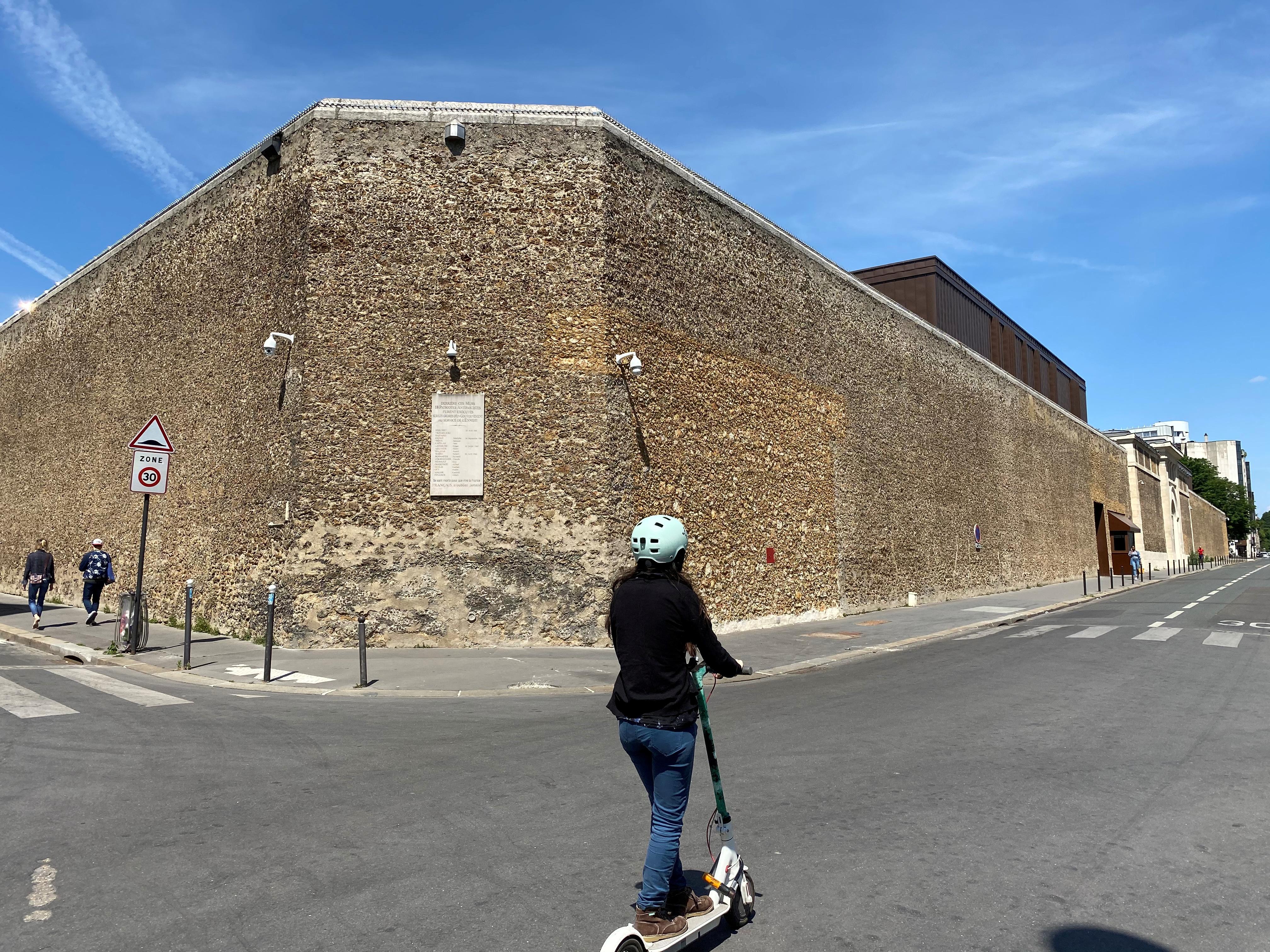 The 84-year-old is accused of funding militias that massacred around 800,000 people. He was indicted in 1997 on seven criminal counts including genocide, all in relation to the 1994 Rwanda genocide.

At Tuesday’s hearing, which is procedural, the court will set out the legal process before passing the case to investigative judges who will decide whether to hand Kabuga to a U.N. court handling alleged crimes against humanity.

At least one France-based genocide victim support group said it was considering legal action to unearth how Kabuga was able to go underground in France and what help he had received.

“How did he stay on the run for 26 years? For how many years was he in France and receiving help to live comfortably. I don’t think it was just his family,” Nsanzimana added.

Reuters has not been able to find any public comment made by Kabuga over the years about the charges. French lawyer Emmanuel Altit, who will be defending Kabuga, did not respond to a request seeking comment from his client.

Rwanda’s two main ethnic groups are the Hutus and Tutsis, who have historically had an antagonistic relationship and fought a civil war in the early 1990s.

Kabuga, a Hutu businessman, is accused of funding the militias that massacred some 800,000 Tutsis and their moderate Hutu allies over a span of 100 days in 1994.

It is not known when or how Kabuga, who had a $5 million U.S. bounty on his head, entered France.

France’s justice ministry has said he lived under a false identity in Asnieres-sur-Seine on the outskirts of Paris.