RIYADH/DUBAI (Reuters) – Saudi Arabia extended a nationwide curfew until further notice due to the coronavirus, the interior ministry said on Sunday, after the kingdom reported more than 300 new infections on each of the last five days. 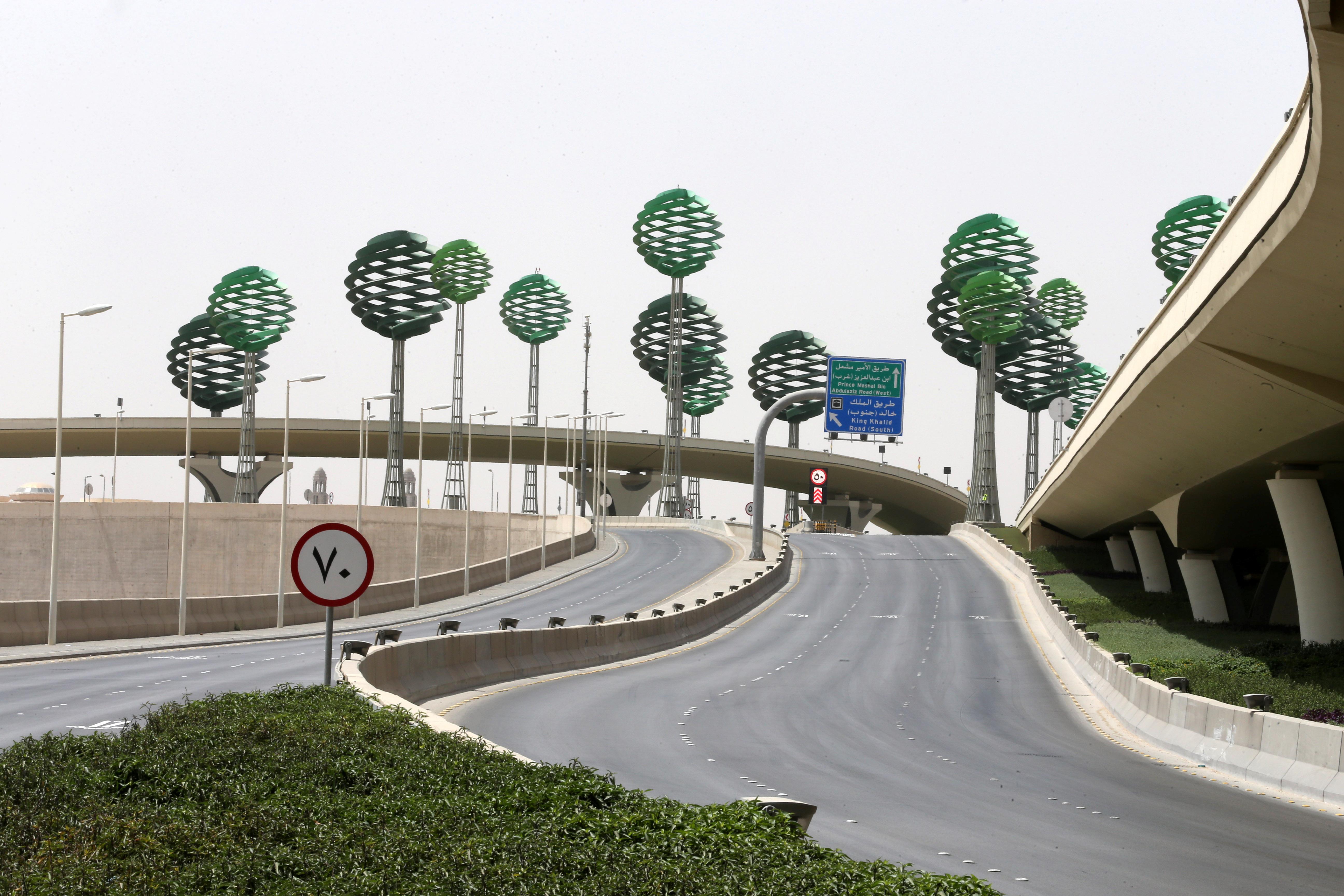 Elsewhere in the Gulf, the United Arab Emirates warned of possible action against countries refusing to allow migrant workers to be repatriated.

Saudi Arabia placed its capital Riyadh and other big cities under a 24-hour curfew last week, locking down much of the population. Residents are allowed to leave their houses only for essential needs inside their residential area. Elsewhere, the curfew which began on March 23 runs from 3 p.m. to 6 a.m.

The country has recorded 4,462 infections with 59 deaths, the highest among the six Gulf Arab states where the total surpassed 14,000 with 96 deaths.

Other Gulf Arab states have taken similar precautions and seen the virus spread among low-wage foreign workers, many living in overcrowded accommodation. Millions of migrant labourers, mainly from Asian countries, including Nepal, India and the Philippines, are among the region’s large expatriate population.

The United Arab Emirates, the region’s tourism and business hub, has the second highest regional load at 3,736 cases and 20 deaths.

It warned it would review labour ties with countries refusing to take back citizens, including those who lost their jobs or were put on leave, and said it was considering strict quotas for work visas issued to nationals of those states.

“Several countries have not been responsive about allowing back their citizens who have applied to return home under the current circumstances,” the Human Resources and Emiratisation Ministry said, without specifying which countries.

India’s ambassador to the UAE on Saturday said India cannot repatriate large numbers of nationals while trying to combat the virus at home.

“Once the lockdown in India is lifted, we will certainly help them get back to their hometowns and their families,” Pavan Kapoor told the Gulf News daily.

Pakistan’s ambassador said the embassy was waiting for permission from Islamabad for repatriation flights and was hoping for “positive news soon”.

“We are very keen to bring Pakistanis back but we need to finalise our treatment and quarantine facilities,” Ghulam Dastgir told Reuters.

Aiming to contain the spread among foreign workers, Qatar has locked down a large section of an industrial area, Dubai sealed off two commercial districts and Oman closed off its Muscat governorate, which includes the capital.