Evidence from the study suggested that the mutations could also continue to create even more deadly strains going forward. There are also fears scientists have underestimated the virus’ ability to mutate which could hinder the chances of a successful vaccine. In the study carried out by Zhejiang University published in non-peer reviewed website medRixiv, professor Li Lanjuan expressed fears drug and vaccine development has not appreciated the rapid mutations of the virus.

The scientists said: “Drug and vaccine development, while urgent, need to take the impact of these accumulating mutations into account to avoid potential pitfalls.

“The true diversity of the viral strains is still largely underappreciated.”

During the research, samples were taken from 11 patients admitted to hospitals in Hangzhou, 470 miles east of Wuhan whereby researchers found 33 mutations of coronavirus – 19 of which were new.

The deadliest mutations in patients have also been found in those in Europe, the South China Morning Post reported. 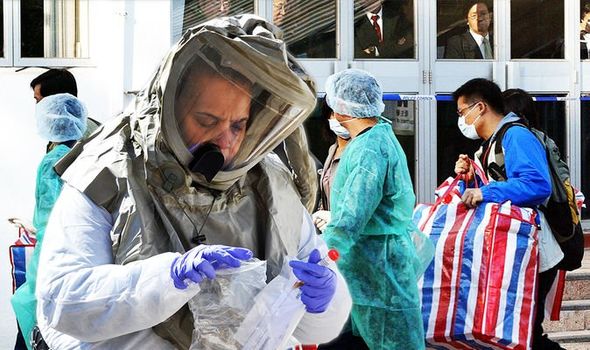 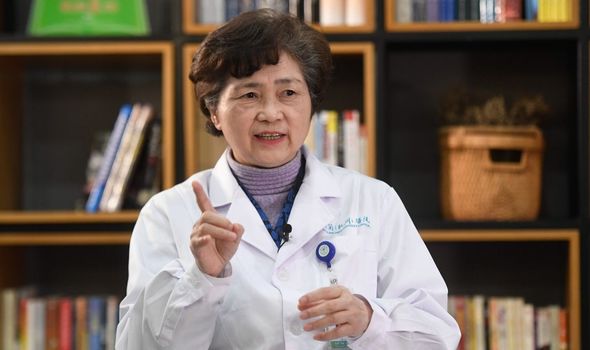 Researchers also claimed the mutations among SARS-CoV-2 strains, include one strain which has a viral load 270 times more potent than the least potent.

Scientists reported the higher the viral load, the more likely there will be an increase in cell death ratio.

In a worrying development, the study also suggested that the mutations of the virus will require different treatments than may have been initially established.

The United States has registered the world worst death total of any country so far.

JUST IN: China on brink: Coronavirus to ‘speed up great power rivalry’ 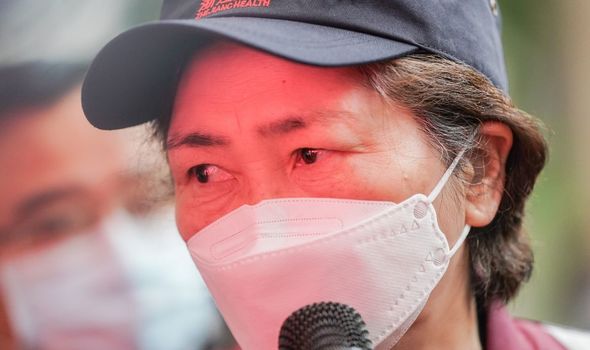 However, as the study points out, the different strains of the virus have hit the US differently.

New York and the east coast have been likened to Europe’s strain, while the western states have shown similarities with China.

The warnings from China come as Wuhan’s death total has been adjusted.

DON’T MISS
Coronavirus vaccine close as Oxford University start testing THIS WEEK [Latest]
We must never forget the heroes of the lockdown, says VANESSA FELTZ [Comment]
Boris Johnson to RETURN to work this week with critical calls with … [Latest] 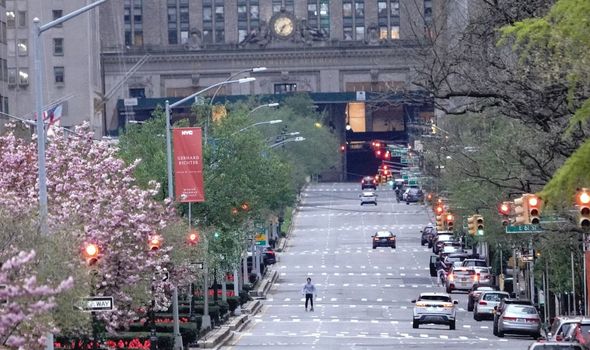 Despite Wuhan’s apparent control of the virus, the mortality rate in the city rose by 1,290, as figures were revised.

The overall death toll in the city now stands at 3,869 bringing the overall total to 4,600.

In order to try and combat the virus, Health Secretary Matt Hancock has revealed human trials will be conducted from Thursday this week.

Mr Hancock stated the UK was now throwing everything at Britain’s attempt to develop the first vaccine in the world. 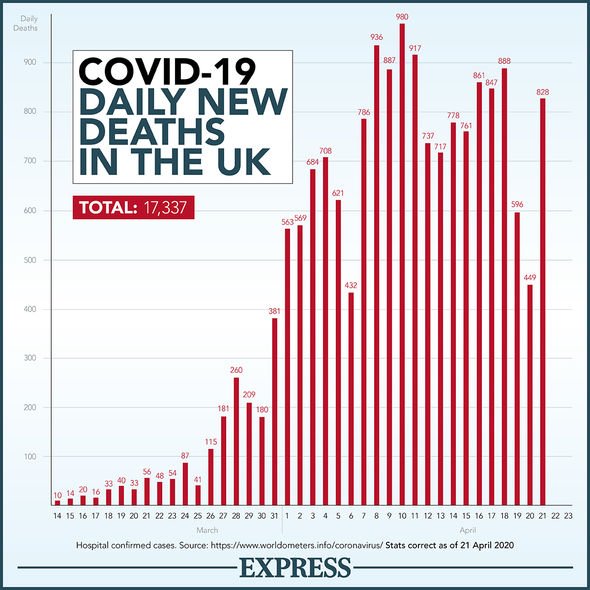 The Government will give University of Oxford scientists an extra £20million to develop a vaccine.

A further £22.5million will also be made available for a project from Imperial College London.

Mr Hancock said: “In the long run the best way to defeat coronavirus is through a vaccine.

“After all, this is a new disease. This is uncertain science, but I am certain that we will throw everything we’ve got at developing a vaccine. 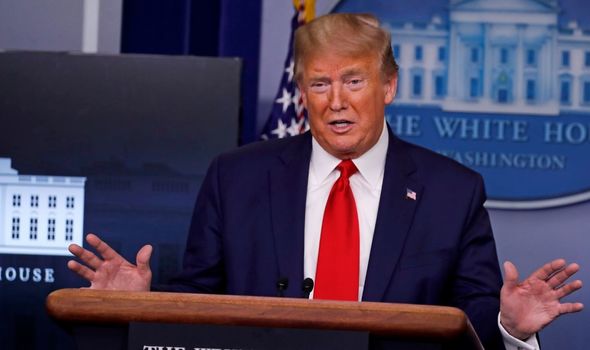 “The UK is at the forefront of a global effort.

“We’ve put more money than any other country into the global search for a vaccine and, for all the efforts around the world, two of the leading vaccine developments are taking place here at home at Oxford and Imperial College London.

“Both of these promising projects are making rapid progress and I’ve told the scientists leading them that we’ll do everything in our power to support.”