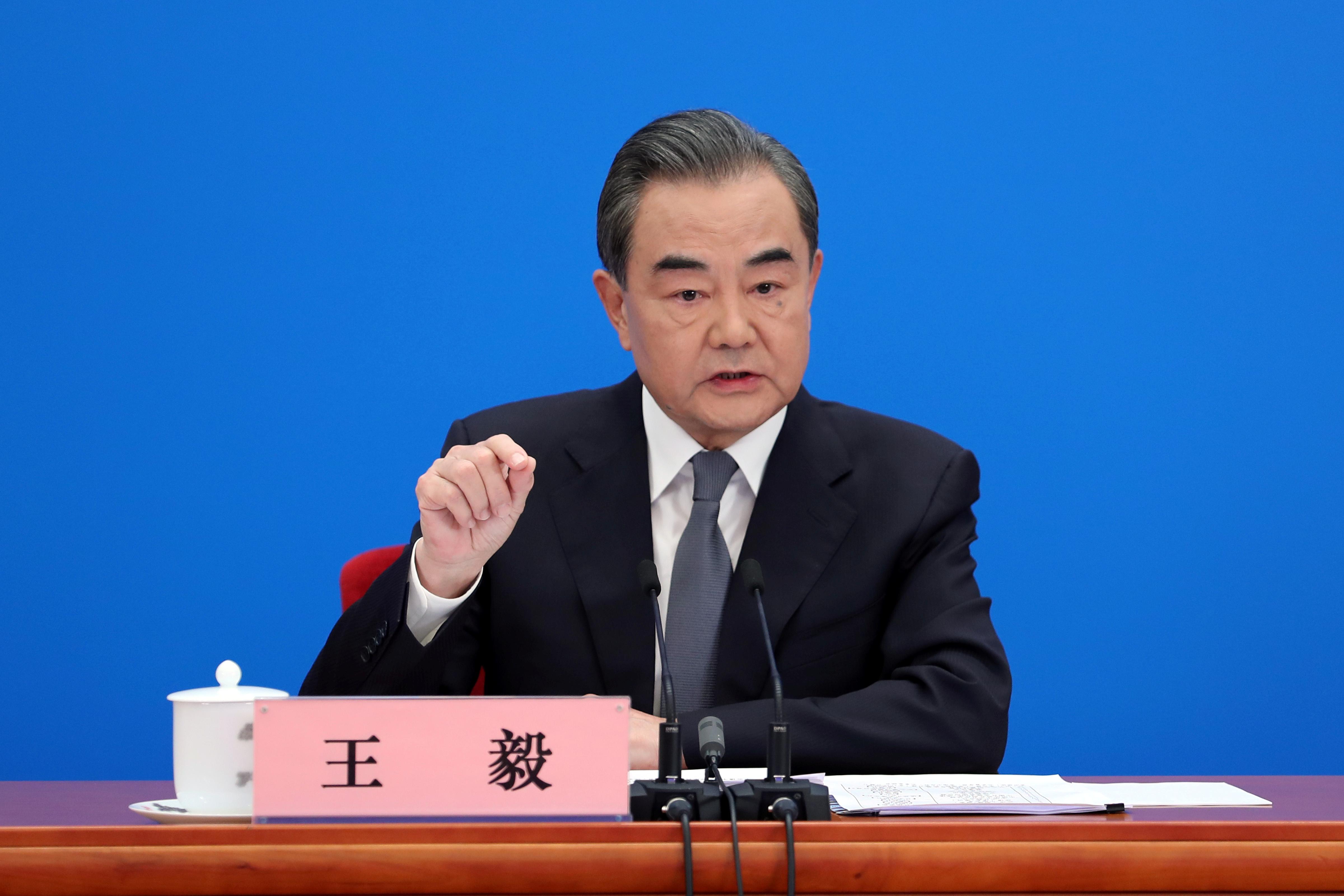 BEIJING (Reuters) – Senior Chinese diplomat Wang Yi said on Thursday that China and U.S. relations face the most serious challenges since diplomatic ties were established in 1979 but the two countries can return to the right track.

China and the United States should jointly explore ways for peaceful coexistence and release more “positive energy,” State Councilor Wang, who is also foreign minister, said in a speech posted on his ministry’s website.

Washington and Beijing have been at loggerheads over the handling of the coronavirus outbreak, China’s actions in the former British colony of Hong Kong, a long-running trade dispute, and frictions over Taiwan and the South China Sea.

“Current U.S. policy towards China is based on strategic misjudgments which lack a factual basis, and is full of emotional outbursts and McCarthyist prejudice,” he said, referring to an anti-communist witch hunt inspired by a U.S. senator in the 1950s.

On Wednesday, U.S. Secretary of State Mike Pompeo said the world should not permit China’s “bullying” to take place, highlighting the country’s territorial disputes with India, Vietnam, and Japan.

The two countries should not seek to change each other, said Wang. “China cannot and will not become another America,” he said, adding that a socialist system was suited to China and the choice of its people.

Wang said he hoped the United States would build a more objective understanding of China and formulate a more rational and pragmatic China policy.

More dialogue, separating out different issues and setting to one side the areas of greatest disagreement, and cooperation in fighting against the coronavirus pandemic would help put bilateral relations on the right track, said Wang.