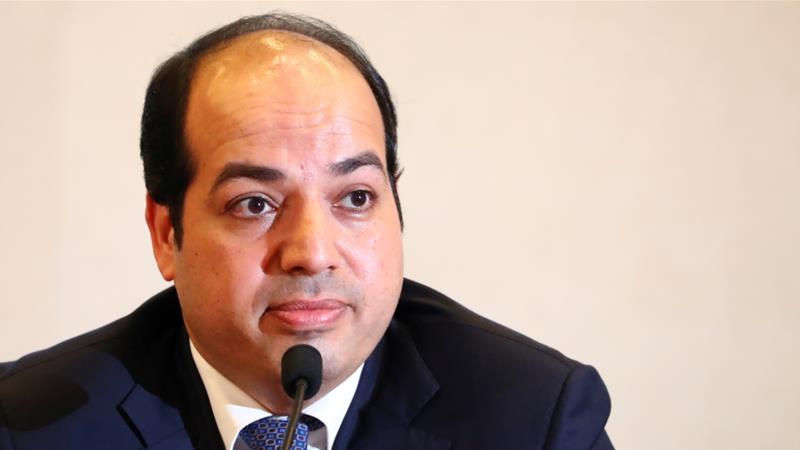 The deputy prime minister of Libya’s UN-recognised Government of National Accord (GNA) has arrived in Moscow for talks, according to Russia’s RIA news agency.

The eastern-based Haftar forces have been waging an offensive since April 2019 to seize the capital Tripoli, the seat of the GNA.

Haftar is backed by the United Arab Emirates, Egypt and Russia, while the GNA is supported by Turkey, Qatar and Italy. The Kremlin has repeatedly denied involvement.

The presence of the Russian fighters has been widely documented by diplomats and journalists, and photographs purporting to show Russians in Bani Walid have been posted on social media.

According to a leaked United Nations report, Russian private military contractor Wagner Group deployed about 1,200 mercenaries to Libya to strengthen Haftar’s forces. They have been identified by their equipment, typically reserved for Russia’s armed forces.

UN monitors identified more than two dozen flights between Russia and eastern Libya from August 2018 to August 2019 by civilian aircraft “strongly linked to or owned by” Wagner Group – a Russian paramilitary organisation seen as close to President Vladimir Putin – or related companies.

Across the Wagner Group, personnel are predominantly Russian, but also include citizens of Belarus, Moldova, Serbia and Ukraine, the UN report said.

Is Khalifa Haftar losing in Libya?