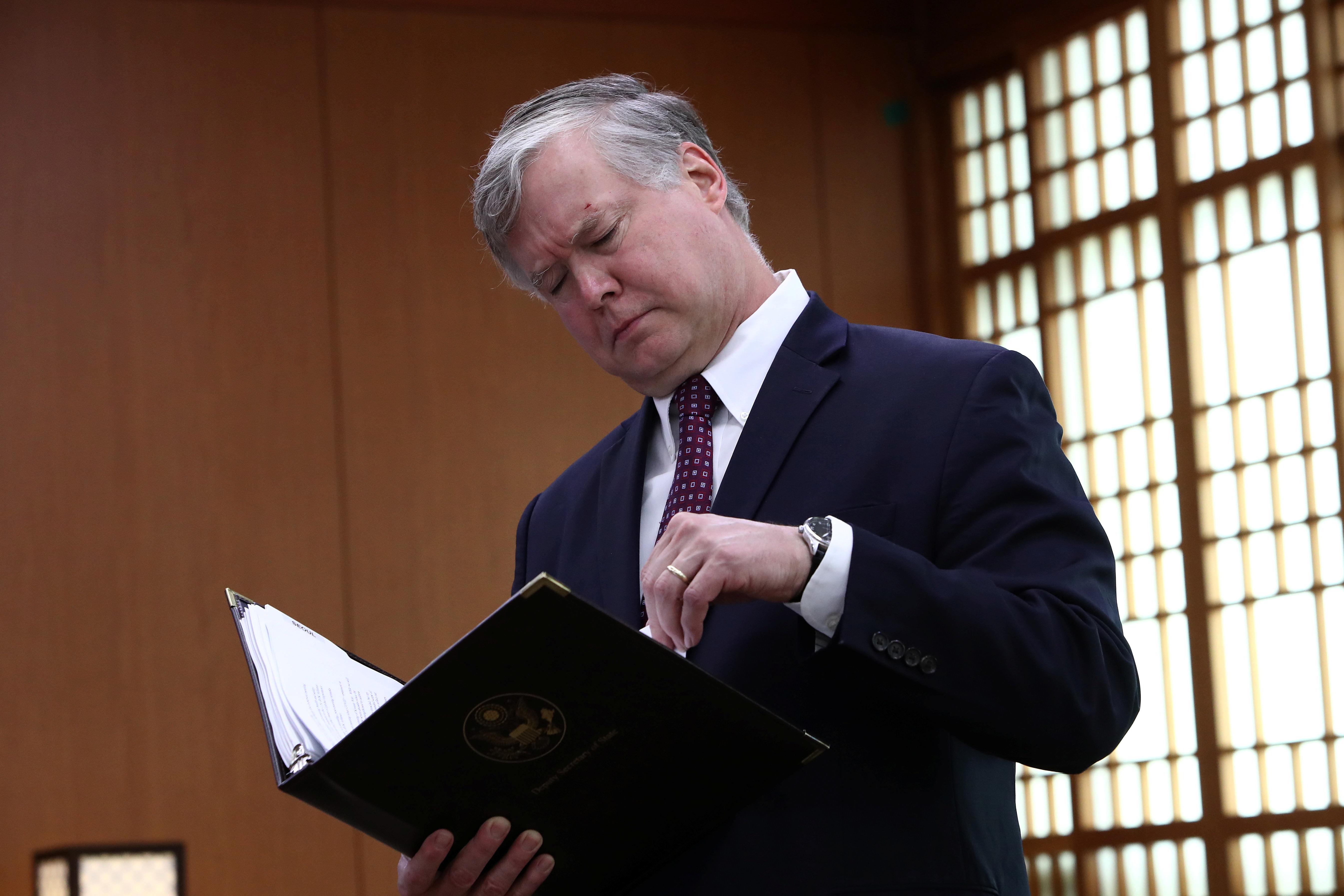 WASHINGTON (Reuters) – A senior U.S. diplomat said on Wednesday that the United States and China can still work together against North Korea’s development of weapons of mass destruction, despite tensions between Washington and Beijing.

“North Korea’s weapons of mass destruction and ballistic missile programs undermine our shared strategic interest in peace and stability on the Korean Peninsula. China agrees that diplomacy is the preferred approach to resolving the issue of North Korea’s denuclearization,” Deputy Secretary of State Stephen Biegun said.

“While there is much more China could do to enforce binding sanctions and prevent sanctions evasion – and we will continue to engage the Chinese on that issue,” the number two diplomat at the State Department told the Senate Foreign Relations Committee.

He said China has reduced trade with North Korea and made efforts to urge Pyongyang to engage with the United States on a “diplomatic process to bring peace and prosperity to all who live on the Korean Peninsula.”