The Department of Labor on Thursday announced that the week ending March 28th saw claims for jobless benefits rise to 6.65 million. The figures suggest that roughly 10 million Americans have lost their jobs in the two weeks that the coronavirus started rapidly spreading across the country. The figures are on top of previous week’s number of 3.3 million people applying for benefits. In the same week of last year, only 211,000 people requested benefits for the first time.

The results on the economy have surpassed even the highest of estimates by economists with analysts who had expected grim figures left stunned.


Ian Shepherdson of Pantheon Macroeconomics said: “We’re hoping today’s reading will be the peak, but we can’t be sure.


“In any event, total layoffs between the March and April payroll surveys look destined to reach perhaps 16 to 20 million, consistent with the unemployment rate leaping to 13 to 16 percent. 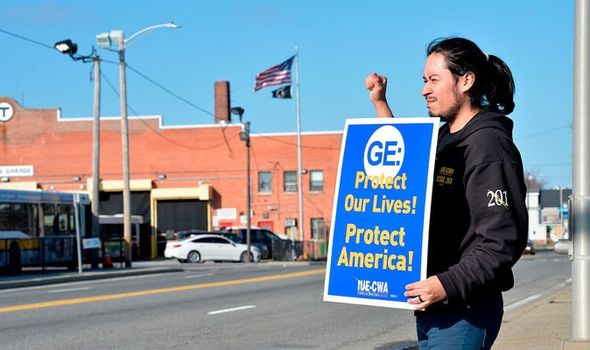 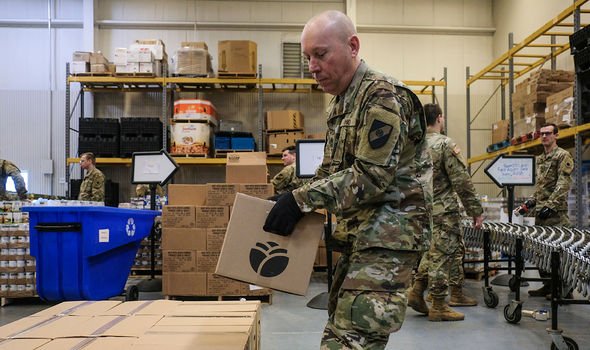 About 90 percent of Americans are now under lockdown measures in attempt to delay the spread of the virus.


According to the Department of Labor report, Pennsylvania, Ohio and Massachusetts reporting the largest increases.


Pennsylvania reported up to 362,012 new unemployment claims since the pandemic. 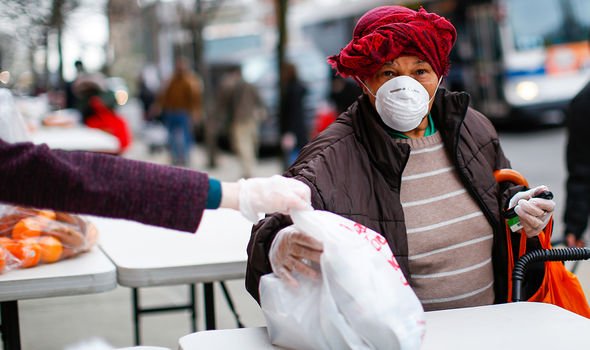 Some of the jobless claims could be delayed filings from the previous week.


State offices that handle unemployment benefits were overwhelmed by a surge of online and telephone claims.


Many of those offices are still struggling to process all the claims they have received, suggesting more claims will be pushed into the following week.

Police new powers: What are the Police’s powers during lockdown? [ANALYSIS]

Coronavirus and hurricane season: What it means for hurricane response [FORECAST]

Stay-at-home orders have intensified pressure on businesses, most of which face rent, loans and other bills that must be paid.


In California, nearly 900,000 people sought benefits last week, which is equivalent to 5 percent of the state’s workforce. 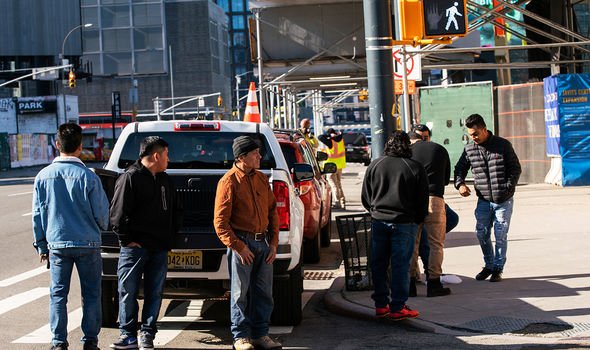 The US currently has around 243,972 confirmed cases of coronavirus.

As of Thursday evening the country’s death toll is at 5,883.

New Jersey, California and Michigan all have over 10,000 cases.