Home » World News » Snow in April: When last did it snow in April in UK history?

Snow, sleet and chilly temperatures are forecast for much of the UK on Monday as pub-goers will need to wrap up extra warm to brave the beer garden. While northern England will see sunshine, much of the south will wake up to a thick blanket of snow.

When did it last snow in April in UK history?

While snow in mid-April might feel strange, it’s not actually that uncommon, according to the Met Office.

That’s more than the average for November, which is 1.7 days. 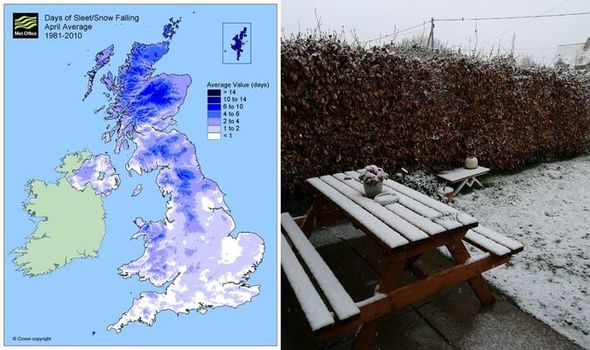 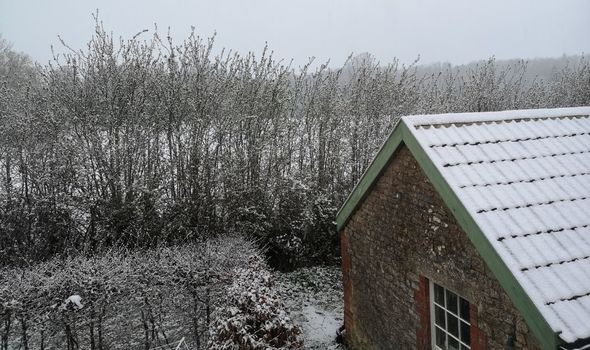 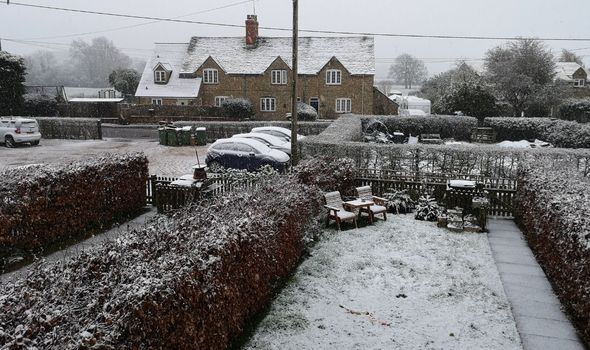 Whilst the beginning of April is more likely to be white than the end of the month, there have been a number of snow events as spring creeps on.

Most recently, in early April 2019, Britain was hit by a similar cold snap that covered much of Scotland and northern England in snow.

The Met Office reports “perhaps the most outstanding April snow event” occurring in 1981, when the map of the British Isles turned white.

On April 25 that year over 30cm of snow was recorded over the high ground of the Pennines, with 29cm in Sheffield and 26cm in Buxton. 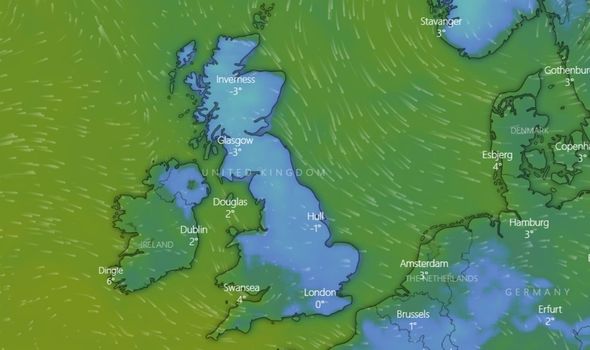 The following day 25cm of snow was recorded at Okehampton, Devon, with 20cm at Blaisdon, Gloucestershire and 14cm at Corsham, Wiltshire.

The heavy snowfall with blizzard conditions led to disruption to power supplies and travel.

Then in 1989, there were late April snow showers across parts of southern England.

And don’t pack away your winter coats just yet – there has even been some snow in May.

In 1979, it snowed every day somewhere in the UK between May 1 and 6, including parts of the south and southeast.

Dr Mark McCarthy, Scientific Manager of the National Climate Information Centre at the Met Office said: “It’s not unusual to experience a wide temperature variation during a typical spring.

“Of course, you would expect the lowest and highest spring temperatures to occur at the beginning and end of the season respectively.

“But natural variation dictates that periods of lower than average temperatures are to be expected as we move through the season.” 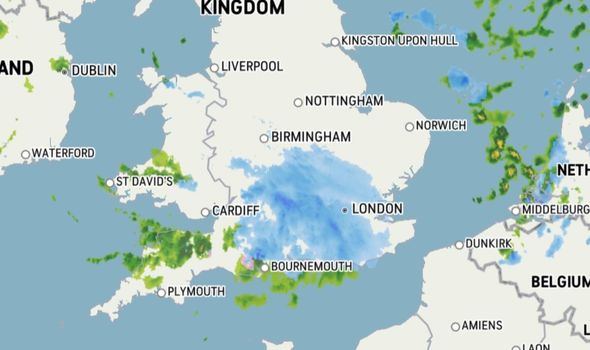 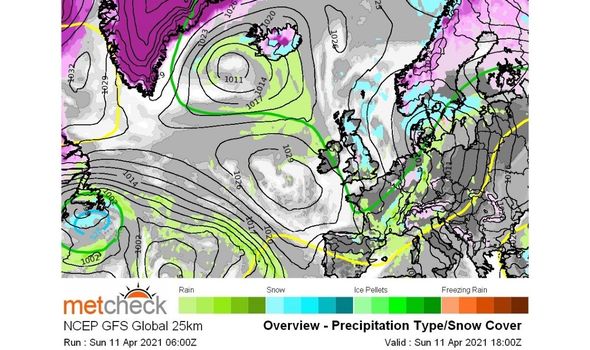 Where will it snow today?

Southern England and parts of Wales will see the majority of the snow today, with the Met Office forecasting a “temporary covering”.

Meanwhile, up north, the dry and clear conditions are leading to a “severe frost”, the Met Office said.

By Tuesday, however, things will begin to warm up a little.

The Met Office said it will feel “less cold than recently” in most parts of the nation.