A member of the ANC’s military wing, Goldberg was sentenced with Mandela and spent 22 years in a whites-only prison. 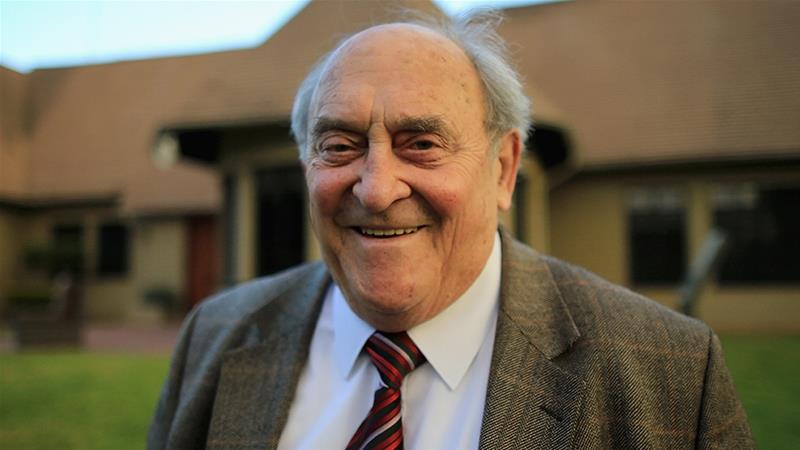 Goldberg, who had lung cancer, died just before midnight on Wednesday at his home in Cape Town.

He was considered a stalwart of the South African liberation struggle and was the only white member of the African National Congress’s (ANC’s) military wing, Umkhonto we Sizwe (MK), to be arrested and sentenced for armed resistance to white-minority rule.

Goldberg spent 22 years in prison for his involvement with the ANC’s fight against apartheid, the racist system of oppression imposed by the white minority government.

The Rivonia court proceeding was the trial in which Mandela and other anti-apartheid activists were convicted of sabotage in 1964 and sentenced to lengthy prison terms.

Tributes poured in on Thursday for Goldberg, with many acknowledging the role he played in the fight against apartheid.

“His commitment to ethical leadership was unflinching and even during his advanced age he formed part of the movement of veterans of the struggle calling for reassertion of moral center of society,” President Cyril Ramaphosa said.

“We will hold him in our thoughts and prayers as we say farewell at a time when we are not allowed to gather in numbers to say our goodbyes.”

Nelson Mandela Foundation Chief Executive Sello Hatang said: “He was a member of a generation of leadership which shaped the country’s history in profound ways.”

Goldberg was a critic of the ANC’s performance in government and the socioeconomic conditions of the largely black poor majority in South Africa, one of the world’s most unequal countries.

The ANC also paid tribute to Goldberg, saying: “His was a life well-lived in the struggle for freedom in SA. We will miss him.”

Goldberg was born in Cape Town in 1933. In 1950, he joined the Communist Party and the Congress of Democrats underground. And, in 1961, he joined the Umkhonto we Sizwe (MK), or Spear of the Nation, the military wing of the ANC.

Goldberg was arrested in 1963 at Lilliesleaf Farm, a secret headquarters outside Johannesburg. He was put in solitary confinement for 90 days.

At the Rivonia trial, he was tried for sabotage alongside nine other anti-apartheid activists, including Mandela and Walter Sisulu.

The accused were sentenced to life in prison for violating the 1950 Suppression of Communism Act, accused of “campaigning to overthrow the government by means of violent revolution”. At the end of the trial in 1964, he was sentenced to four life terms.

After 22 years in a whites-only prison in the capital Pretoria, Goldberg was released in 1985. He joined his family in exile in London where he continued to work for the ANC from 1985-1994.

Albie Sachs, fellow activist and former Constitutional Court judge, told Al Jazeera: “Denis was a citizen of the word. He was the bravest of us all, went deep into the underground, escaped from prison but was recaptured, and in a way had the hardest of all the imprisonments, often on his own in a white jail.”

“He was also buoyant and funny, and stole back extra years of life from heavy illness. I remember his brightness and courage and humanity with deep love, affection and pride,” said Sachs.

In later life, Goldberg was a spokesman for the ANC and also represented it in the United Nations Special Committee Against Apartheid.

Goldberg was awarded the Order of Luthuli by the South African presidency for his dedication to working for the betterment of the people of South Africa throughout his life. 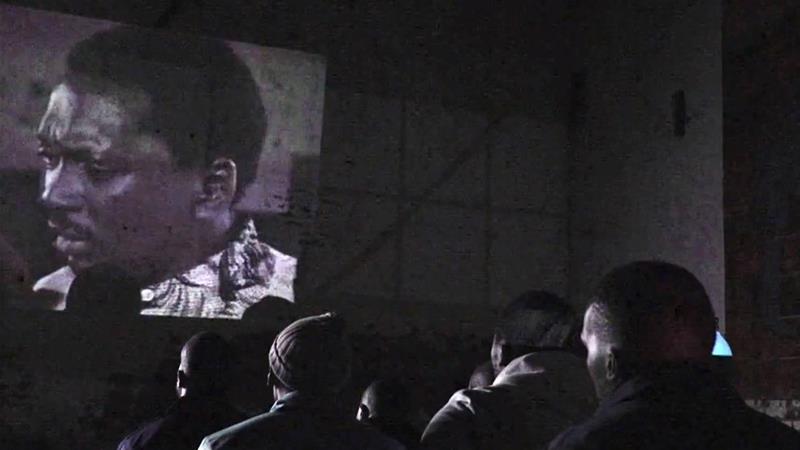