JOHANNESBURG (Reuters) – Most visitors wanting to see big game in Africa jet in from faraway places, so when the new coronavirus grounded flights and put the world into lockdown, the legendary African safari died. 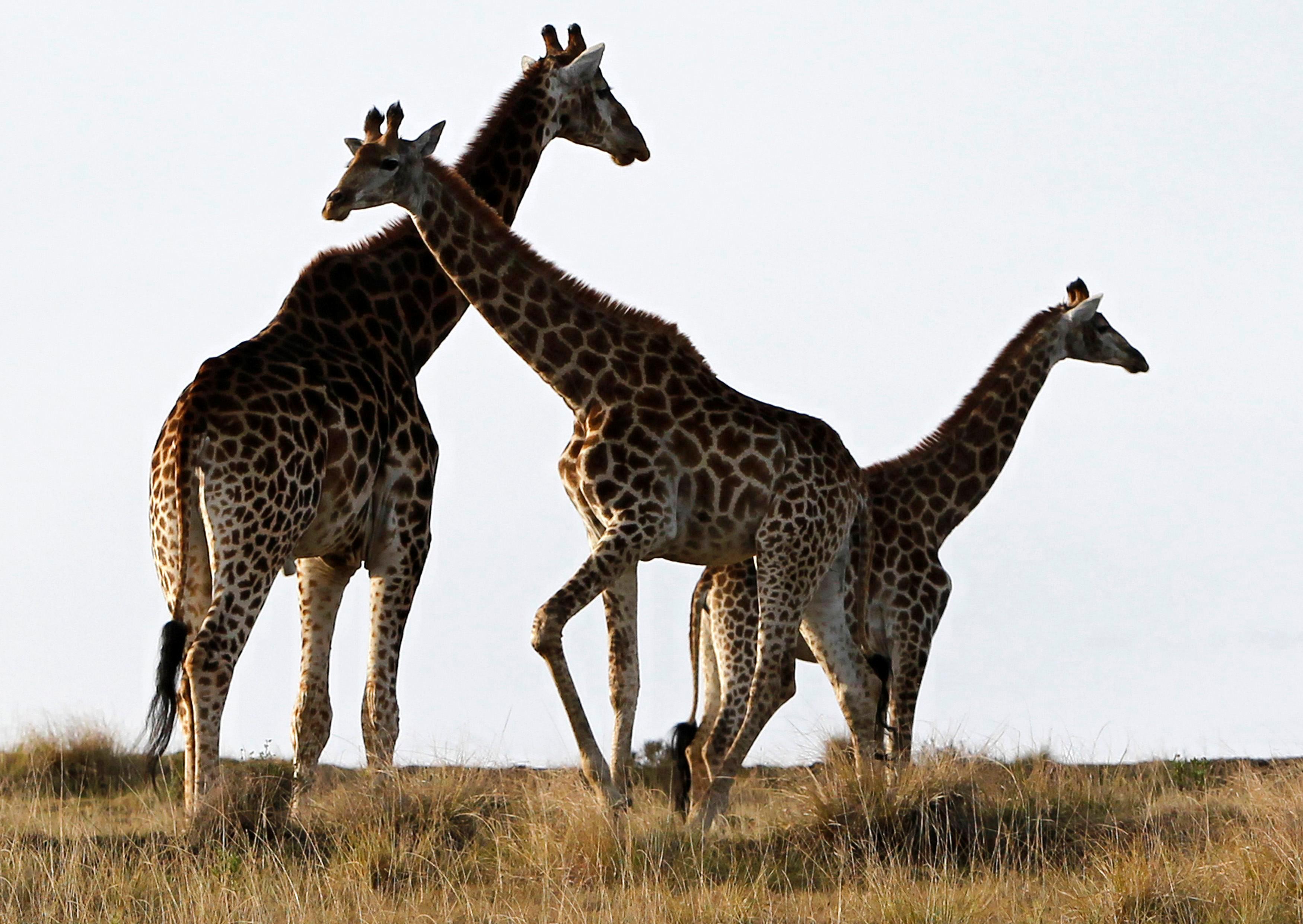 But for South African company WildEarth — which brings virtual safaris to your living room via a camera that their guides drive around in an open top vehicle — it is boom time.

“We’ve seen a dramatic rise in our viewership of our live safaris,” founder Graham Wallington told Reuters. “A fivefold increase in the first two weeks in March.”

Wallington said they are currently attracting up to 3 million viewers a month, with an individual virtual safari hooking in as many as 200,000 at their most watched.

Twice a day, viewers can watch whatever animals the guides spot as they zoom around game reserves — they’ve filmed 200 spots across east and southern Africa since founding it in 2006. A 24-hour camera perched over a watering hole in South Africa’s Djuma Game Reserve also shows live images of whatever comes there to drink.

Highlights include a pack of jackals and African wild dogs fighting over a kudu carcass, a leopard cub jumping out of a tree, a mother cheetah playing with her kids and close encounters with elephants, hippos, lions, baboons and giraffes.

In all, the guides narrate the trials of the animals as they follow them around.

The footage is free to access. WildEarth makes revenue from selling premium video to broadcasters, from merchandise and a small amount of advertising, Wallington said, declining to give figures on turnover.

The main benefit for conservation efforts is that the videos are “making people fall in love with nature,” he said.

“They start seeing those animals as individual beings. That is the moment that the viewer empathises,” he said.

Whether it is commutes to work, long-haul business travel or sightseeing, the COVID-19 shutdown has a lot of people thinking about whether they need to always rush from place to place, or whether a virtual interaction would sometimes do just fine.

Wallington said the crisis had created “a real opportunity for people to generate money by creating virtual experiences.”

From an environmental point of view, it also cuts back on carbon emitted by flights, and could help popular spots, like East Africa’s Serengeti, recover from over-tourism.

“If our mission was just to bring more and more tourists, we would destroy the thing we want to save,” he said.

In the coming weeks, they plan to start paid-for private tours with currently out-of-work guides via a Zoom video call.