Trump’s firing of Esper and appointment of new Acting Defense Secretary Christopher C Miller has raised widespread speculation about the motivation behind the move.

Mr Miller, previously the director of the National Counterterrorism Center, is seen as a hardline Trump loyalist. 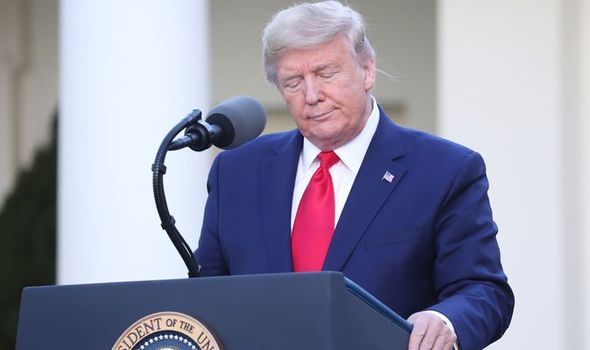 The People’s Liberation Army (PLA) has described the exercise as a “provocative move that challenged China’s bottom line.”

“Pentagon officials may not have time to deal with military to military exchanges between the US and China during the two-month transition, and some diplomatic and defense issues might be postponed,” Song said.

Defence Secretary Mark Esper was publicly dismissed, with President Trump announcing on Twitter he had been “terminated”. 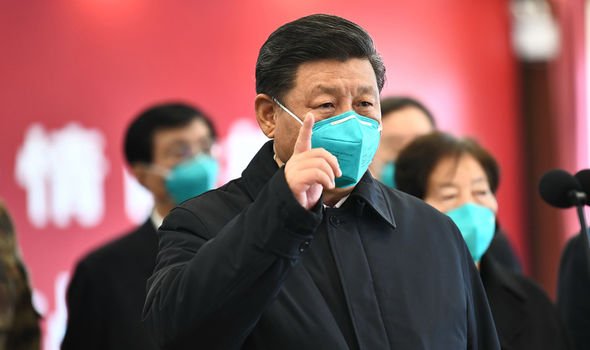 The role was immediately occupied by Christopher Miller, the current head of the National Counterterrorism Center.

The reshuffling follows a public spat between Mr Trump and Mr Esper in recent weeks.

Mr Trump is still entitled to carry out decisions regarding his workforce until he leaves office on January 20.

According to the New York Times, Mr Esper was only given a few minutes notice of his dismissal. 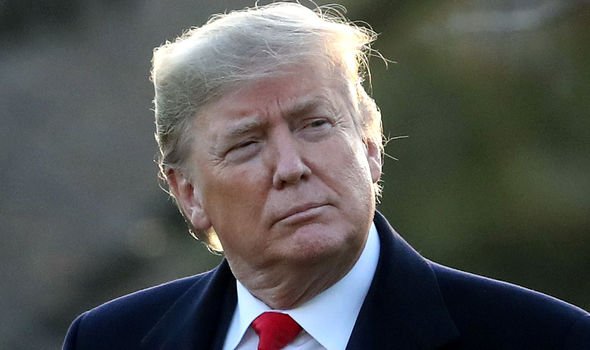 In letter to Mr Trump, Mr Esper said: “I have been privileged to serve with an outstanding team of military and civilian leaders across the Department of Defense, and alongside the bestmen and women in uniform the nation has to offer these last few years.

“Together, we have made solid progress implementing the National Defense Strategy by modernising the force, improving its readiness and lethality, strengthening ties with allies and partners, and reforming the Department to make it more efficient.

“We have also made major strides in taking care of our military personnel, spouses , and their families, and launched important initiatives to improve diversity, inclusion, and equity in the Armed Services.”

Mr Esper conceded Mr Trump’s decision to dismiss him and welcomed his determination to “replace” him. 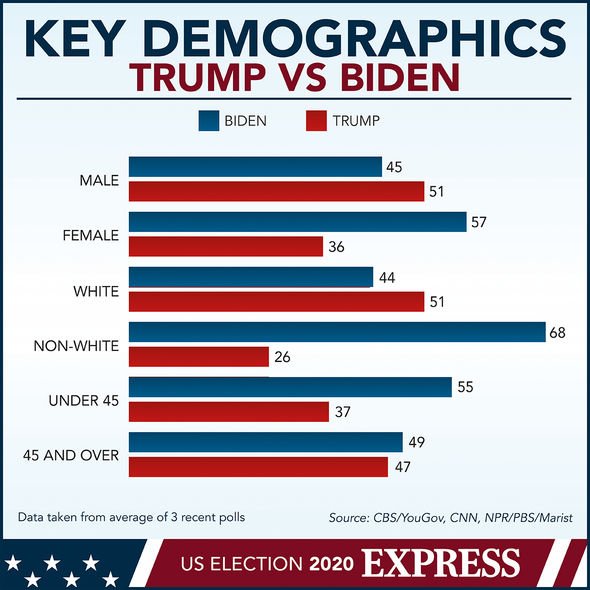 He added: “I serve the country in deference to the Constitution, so I accept your decision to replace me.

“I step aside knowing there is much we achieved at the Defense Department over the last eighteen months to protect the nation and improve the readiness , capabilities, and professionalism of the joint force, while fundamentally transforming and preparing the military for the future.

“I have never been prouder to serve my country than as a Soldier or Civilian in the Department of Defense, especially knowing that the military has the faith, confidence, and support of the American people.

“Moreover, I will always admire and remain forever proud of the great work our Soldiers, Sailors, Airmen, Marines, Space Professionals, and Civilians do each and every day around the world and here at home to keep America safe.” 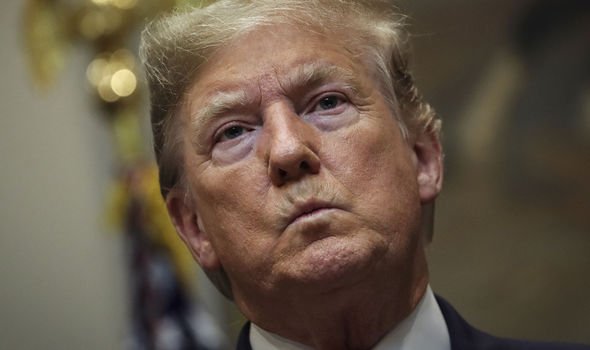