SEOUL (Reuters) – South Korea’s Supreme Court on Thursday overturned an abuse-of-power conviction against a prominent liberal politician, keeping alive his chances of being a top contender in the next presidential election, in 2022. 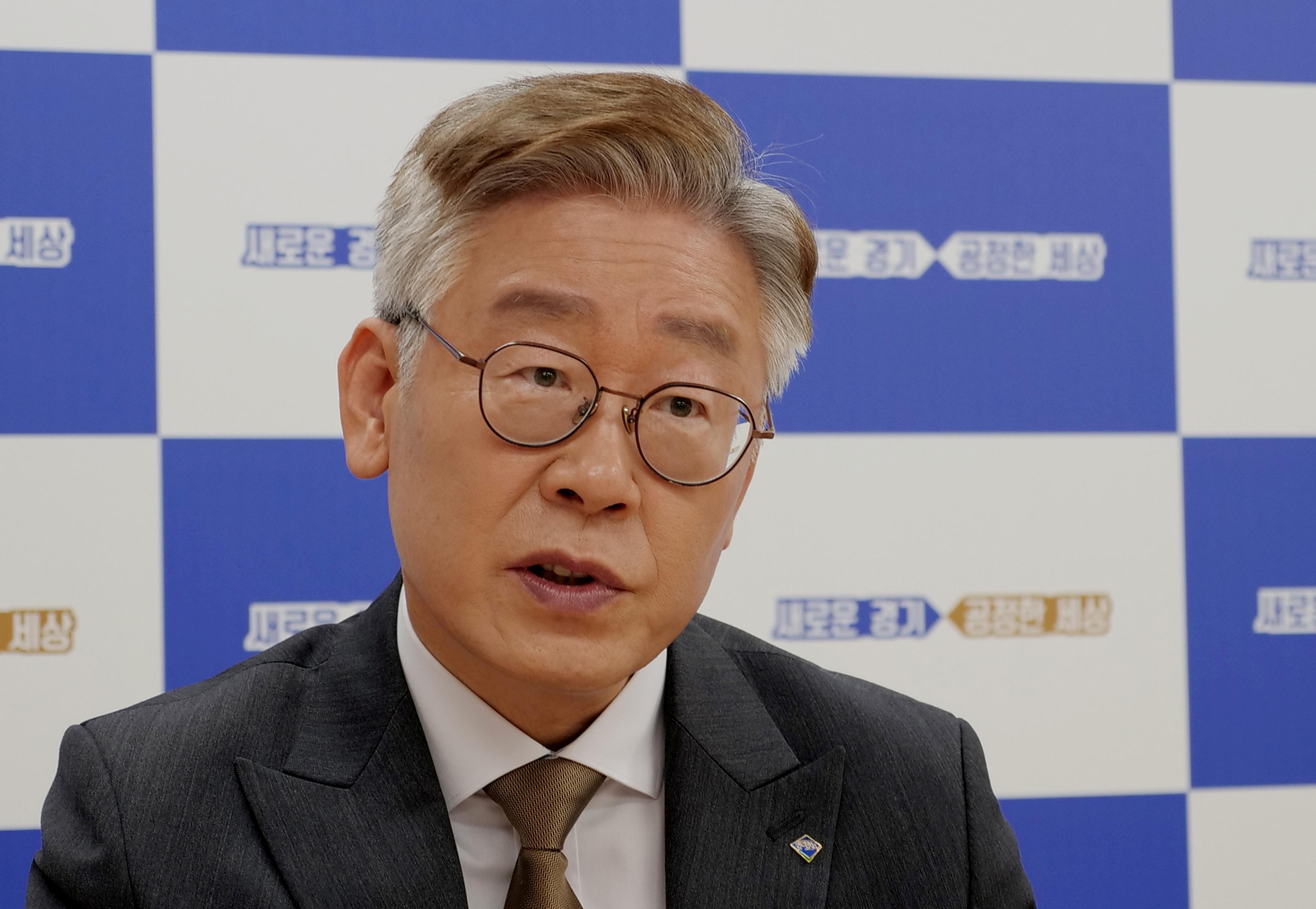 Lee Jae-myung, the governor of Gyeonggi province, was convicted in 2019 of abuse of power and lying about his attempt to incarcerate his brother in a mental hospital in 2012.

He was fined 3 million won ($2,500), which according to the law, strips him of eligibility to run for public office.

But Chief Justice Kim Myeong-su ruled that Lee’s remarks about his brother, made in a 2018 election debate, were in response to questions from an opponent and it was undemocratic for a state institution to regulate such comments.

“Such remarks cannot be regarded as a public act as their intention was to actively and unilaterally disclose factual information regardless of the debate topic or context,” Kim said.

“You have reaffirmed the faith that fake cannot defeat the truth,” he said.

“I have just realized how lucky I am to even be able to breathe here,” said Lee. “As grateful I am for the opportunity to continue my work.”