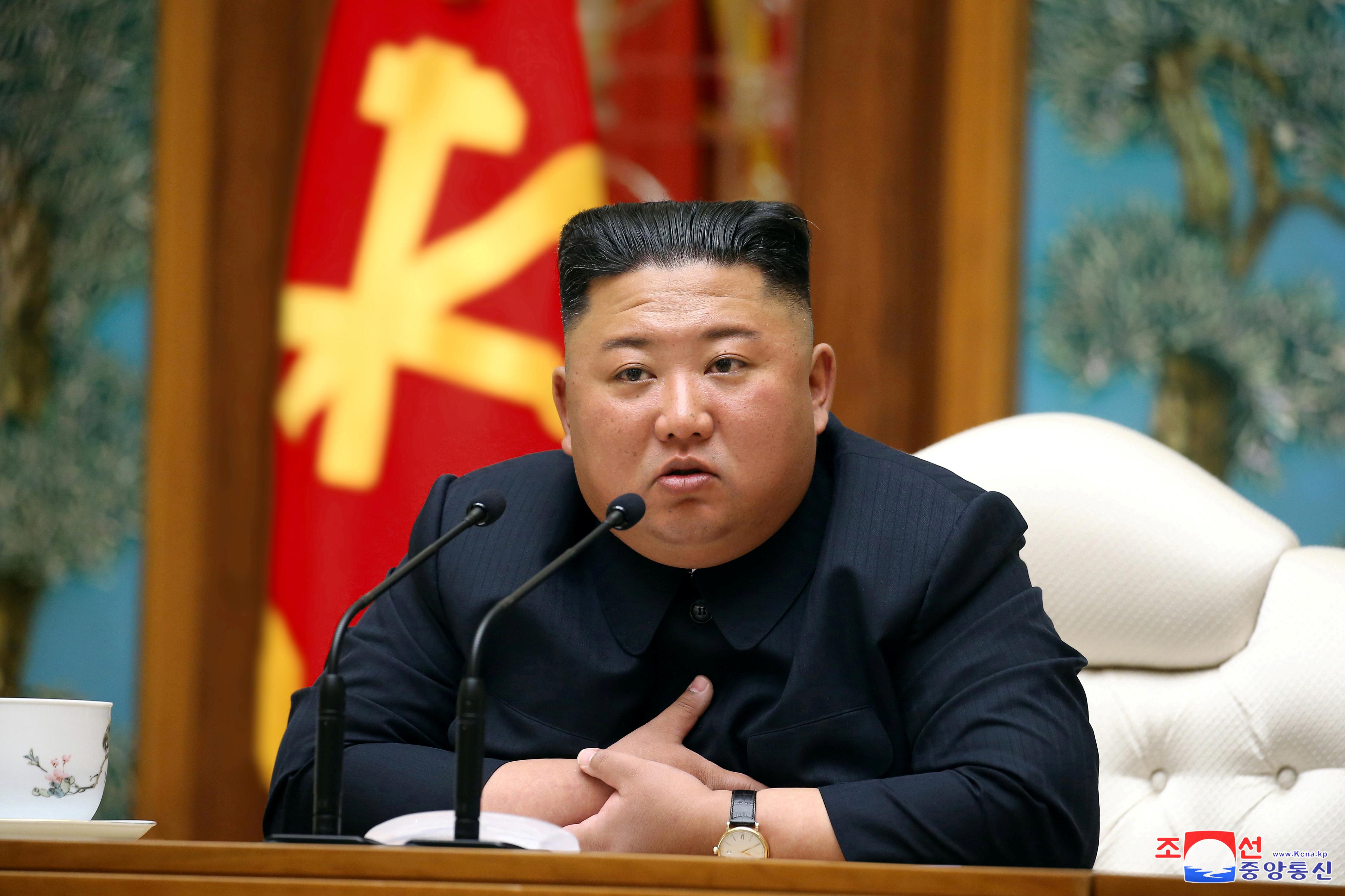 Kim was receiving treatment after undergoing the procedure, a South Korean media report said late on Monday, amid speculation over Kim’s health following his absence from a key anniversary event this month.

The reports about Kim’s health are not true, two South Korean government sources said. The presidential Blue House said there are no unusual signs coming from the North.

Daily NK, a Seoul-based speciality website, cited unidentified sources inside the isolated state saying Kim is recovering at a villa in the Mount Kumgang resort county of Hyangsan on the east coast after undergoing the cardiovascular procedure at a hospital on April 12.

CNN reported that Kim was in “grave danger”.

An authoritative U.S. source familiar with internal U.S. government reporting on North Korea questioned the CNN report that Kim is seriously ill, even though he has been out of the public eye for an extended period.

There has been speculation over Kim’s health after he was absent from an event marking the anniversary of the birthday of its founding father and Kim’s grandfather, Kim Il Sung, on April 15.

The missile tests were done on the eve of a national holiday in North Korea to celebrate the birthday of Kim Il Sung.

U.S.-North Korea denuclearisation talks stalled at the end of 2019 and analysts say this year’s string of tests and military drills appear aimed at underscoring North Korea’s return to a more hard-line policy.

Reporting from inside North Korea is notoriously difficult, especially on matters concerning the country’s leadership, given tight controls on information.