The Spanish parliament approved a 15 day extension for it’s national state of emergency. It was declared on March 13 to combat the outbreak.

Pedro Sánchez told MP’s in Madrid he was hopeful that an end to the outbreak was in sight.


“The fire starts to come under control (…) war against the virus will be a total victory.”


He addressed a nearly empty room as many of Spain’s 300 plus lawmaker’s are working remotely.


Those who were there wore gloves and a mask.


Mr Sánchez is the latest European leader to suggest the situation may be stabilising. 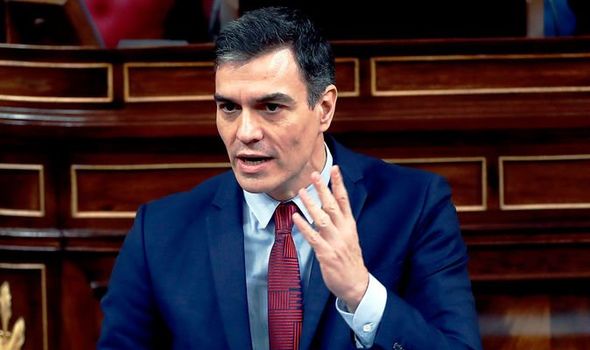 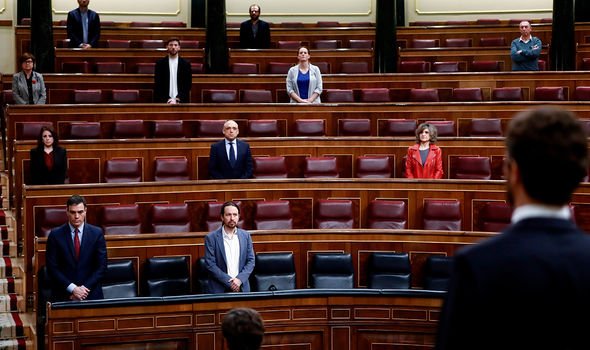 It comes as Spanish Parliament approved a 15 fay extension of it’s national state of emergency.


The order bars people from leaving homes except for essential reasons.


The order is now in place until April 26, in line with other EU countries.


They also passed three other economic and labour decrees related to the outbreak. 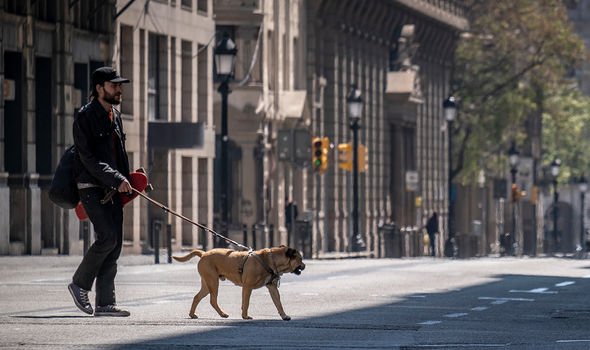 After two days of increases, the daily coronavirus death toll decreased on Thursday to 683 people, taking the total to 15,238.

It is second to Italy, With the US toll is likely to overtake Spain.

Maria Jose Sierra, deputy head of the health emergency centre, said: “The velocity of the increase of the virus is decreasing throughout Spain”.

It also came ahead of news that EU finance ministers had agreed a €500 billion (£440 billion) rescue package for European countries hit hard by the coronavirus.

The deal was reached after marathon discussions in Brussels that began on Tuesday.


It was announced by the chairman of the Eurogroup finance ministers, Mário Centeno.


The ministers fell short of accepting a demand by France and Italy to share out the cost of the crisis by issuing so-called “corona bonds” (or eurobonds) – mutualised debt that all EU nations help to pay off. 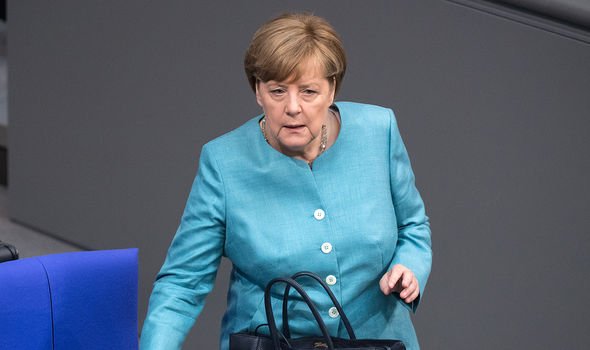 On Thursday, German Chancellor Angela Merkel said her country rejected a plan to share out coronavirus-incurred debt through the coronavirus bonds.


She said: “You know that I don’t believe we should have common debt because of the situation of our political union and that’s why we reject this.


“But there are so many ways to show solidarity and I believe we will find a good solution.”


Italian Prime Minister Giuseppe Conte earlier told the BBC: “If we do not seize the opportunity to put new life into the European project, the risk of failure is real.”